JoshC. said:
I don't think these have been posted before.. Plans of the ride:

And another piece of concept art, this one of the station:
View attachment 10612

All images sourced from Nigloland, via the ECC:

Looks like a decent addition still imo, but the promo and marketing images are hilariously overselling it
Click to expand...

These are the first concept arts that actually make sense.
All the others are all over the place. I like the rock work that you pass through. I know a few coasters that can use a small addition like this.

They are not up to date though as the brake before the drop (7) was scrapped.

UP87 said:
They are not up to date though as the brake before the drop (7) was scrapped.
Click to expand...

Is it not being installed at all even if not used?

VonRolland said:
Is it not being installed at all even if not used?
Click to expand...

There does not appear to be any mounts in the track for brakes.

Middle brakes (number 7) are not presents on the layout's final version. Rodolphe Gélis (Nigloland's COO) explained why in my interview for Niglofans.fr :

Niglofans : Does the idea to not place middle brakes comes from Mack too ?

Rodolphe Gélis : No, it's my idea. It annoys me to be braked before a drop, it's the worst feeling on a rollercoaster. On the 10 meters of brakes planned initially, i kept 5 meters of straight line to place the drop after. I wanted a surprising effect of fall, with two splits. Straight line use to give a pause before the best element. Mack did a organic layout, but I had the fear that, at the morning when it's cold, the boat doesn't pass the airtime hill.

Overhead shot of the site:

split that between hardware, theming, groundwork, advertising, staff training, uniforms it soon starts to mount up 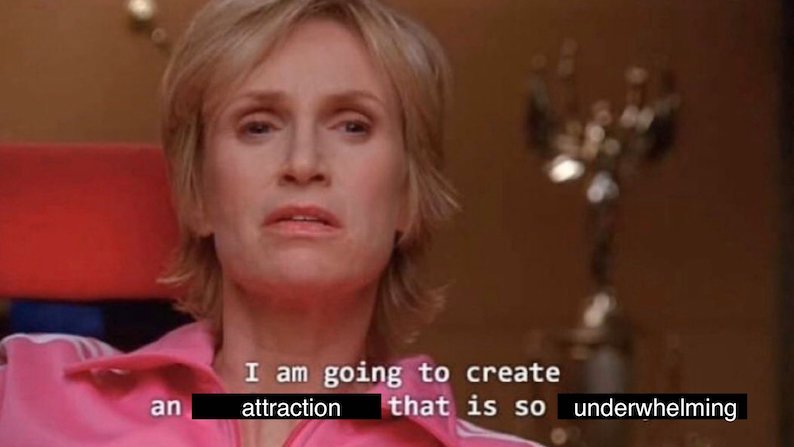 When I look at that theming all I see is a textured grey-ish pyramid with a face and horns. I like it though.

I assume it's getting the water effect over the airtime hill like most watercoasters? If so that'll definitely improve the look of it

VonRolland said:
I assume it's getting the water effect over the airtime hill like most watercoasters?
Click to expand...

Yes. First phase of the thematisation is this Krampus head, and will be finished at the end of 2020. In january, the second phase will begin with cascades, rocks around the lake, islets... (and a 45m long wall which will go along the hotel's access, to avoid that the water goes on the road)

But you actually 'face' (?) the back when you slide down the drop...

From that distance and angle, it looks exactly like an N64 graphic.

Edward M said:
From that distance and angle, it looks exactly like an N64 graphic.
Click to expand...

Reminds me of PS1 Lara Croft