Staff member
Administrator
Moderator
Social Media Team
Had a wonderful at Blackpool today. Blue skies, short lines and lovely people - what more could you ask for?!

Thanks for the great day everyone! From my Valhalla initiation (which was the wettest I’ve ever gotten on a ride) to watching the Big One’s transfer track, I loved the experience and I got a few new creds as well. Not to mention how nice everyone was!

A bit OT but I was talking to a few people about the "big dipper on the beach" photos yesterday (while in the Q for the Big Dipper) ; here is the link for some of those pics ; https://coasterforce.com/forums/thr...aster-footage-pics.25962/page-17#post-1013935

Hixee said:
Had a wonderful at Blackpool today. Blue skies, short lines and lovely people - what more could you ask for?!
Click to expand...

Infusion to be bearable ? Didn't think it was to bad and then hit inline twist element.
I am pretty sure that walking into brick wall would be less painful option.

Joking aside it was a very enjoyable Friday evening / Saturday on the north west coast.
Thanks to everyone who made it what it was, your all wonderful people.

Good work Mushy. Bonus points for getting in the nerd footage of Big'Un's train removal. Never knew the transfer track went up and down.
The highlight though, the proper highlight, was Neo flicking the V's in the background

It was indeed a great day, as CF Lives always are. Thanks for coming everyone, hope the newbies felt welcome and had a nice time. Thanks to Sue for the cupcakes - particularly the ones with the vag' motif. Thanks to Ian for the faffle. Thanks to Nic for marshalling the troops. Thanks to Blackpool for having us.
Icon is definitely a grower, enjoyed it more than on my first time last year, feels a bit more spritely this season. Nash is still trash tho.

I don't recall having a better day at Blackpool, weather was great, company was great and got loads done. Strange how such a lovely day didn't draw in the crowds, but with 2 bank holiday weekends this month you would understand why families wouldn't descend.
Was great to see everyone again, been way too long for most of you.
Highlights;
Cred head in the Big Un's queue - Nic failing to get Prowler was quite amusing
Neo ordering the Vegan pizza with extra chicken
Mushy stealing back row from me (I swear you've edited that footage as I definitely called you a ****)
Avalanche being brilliant again
Cuddles with Hixee
Friday night drinks
Faffle - That last item

DelPiero said:
(I swear you've edited that footage as I definitely called you a :emoji_zipper_mouth
Click to expand...

Nah, it was not edited!

Well, that was a Grand Day Out!

Seriously, that has to have been one of the best Lives I've been to in a while. Between great weather, a really chilled day where we never felt like we were rushing but still got to ride everything we wanted to, a load of familiar faces and a whole bunch of fab new victims members, last Saturday was pretty much everything a CF Live should be. Icon was awesome, Big'un was running pretty well all things considered, and Valhalla could have been replaced with a tsunami this year and it probably wouldn't have been as wet. Thanks to everyone who attended - as usual, you were all awesome.

I'm in the process of trying to cull and organise a bunch of photos, and I'll try to get them online at some point over the next couple of days. Links will hopefully follow in due course.

Staff member
Administrator
Moderator
Social Media Team
Sadly not going to have time to do a proper report, but have finally gone through my photos and so I'll do a short wrap up with those.

Summary, however, is that this was an excellent day! I'd echo many of the favourite moments from everyone above, and would also like to thank everyone for making Monica feel very welcome. She genuinely enjoyed her day with the group, so thanks! 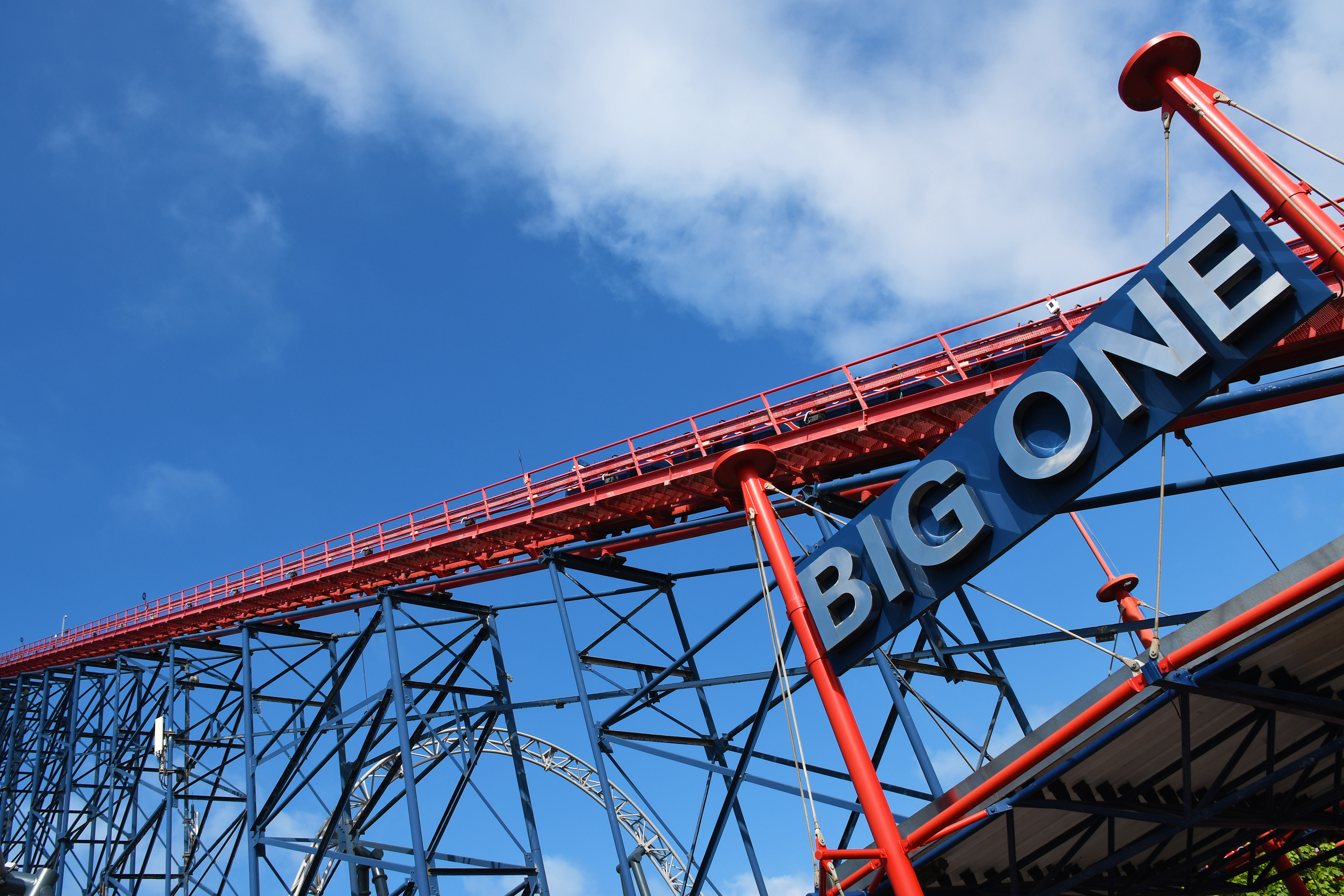 Tried to start off with this one, but it was being spiteful! 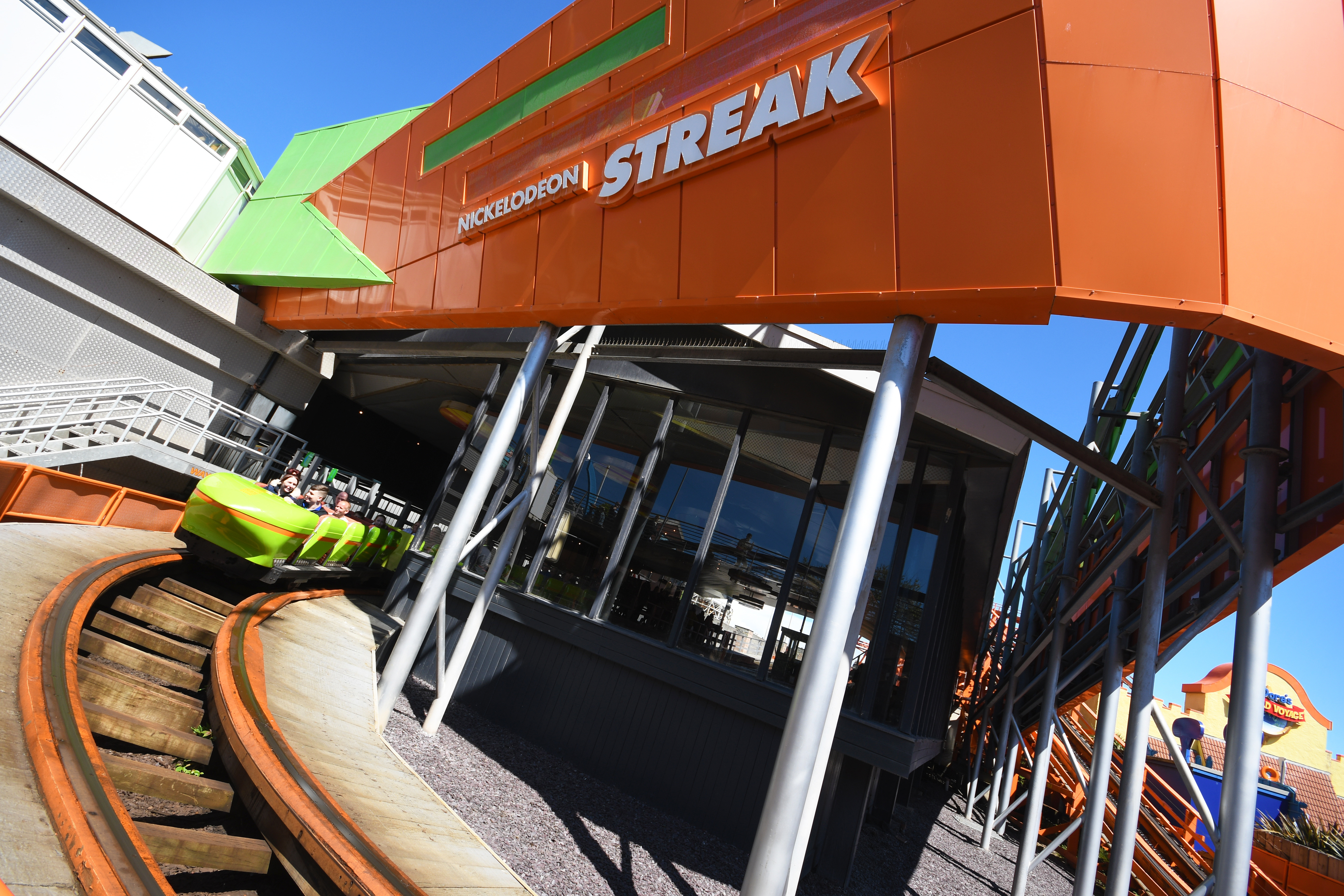 Instead, went for this. Good fun ride, this one, and one of Monica's favourites too. 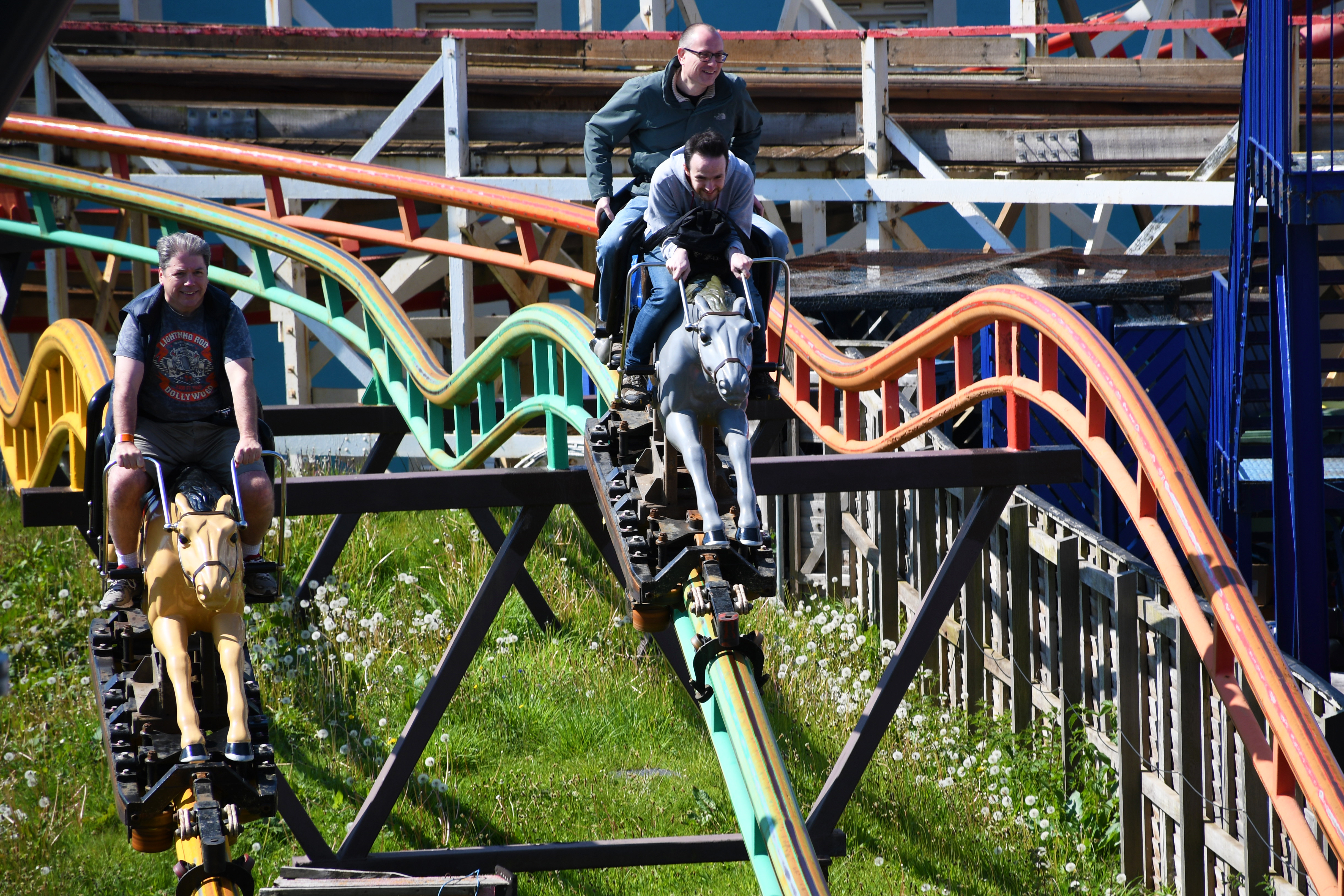 @davidm and @jayjay going for maximum speed, I think. 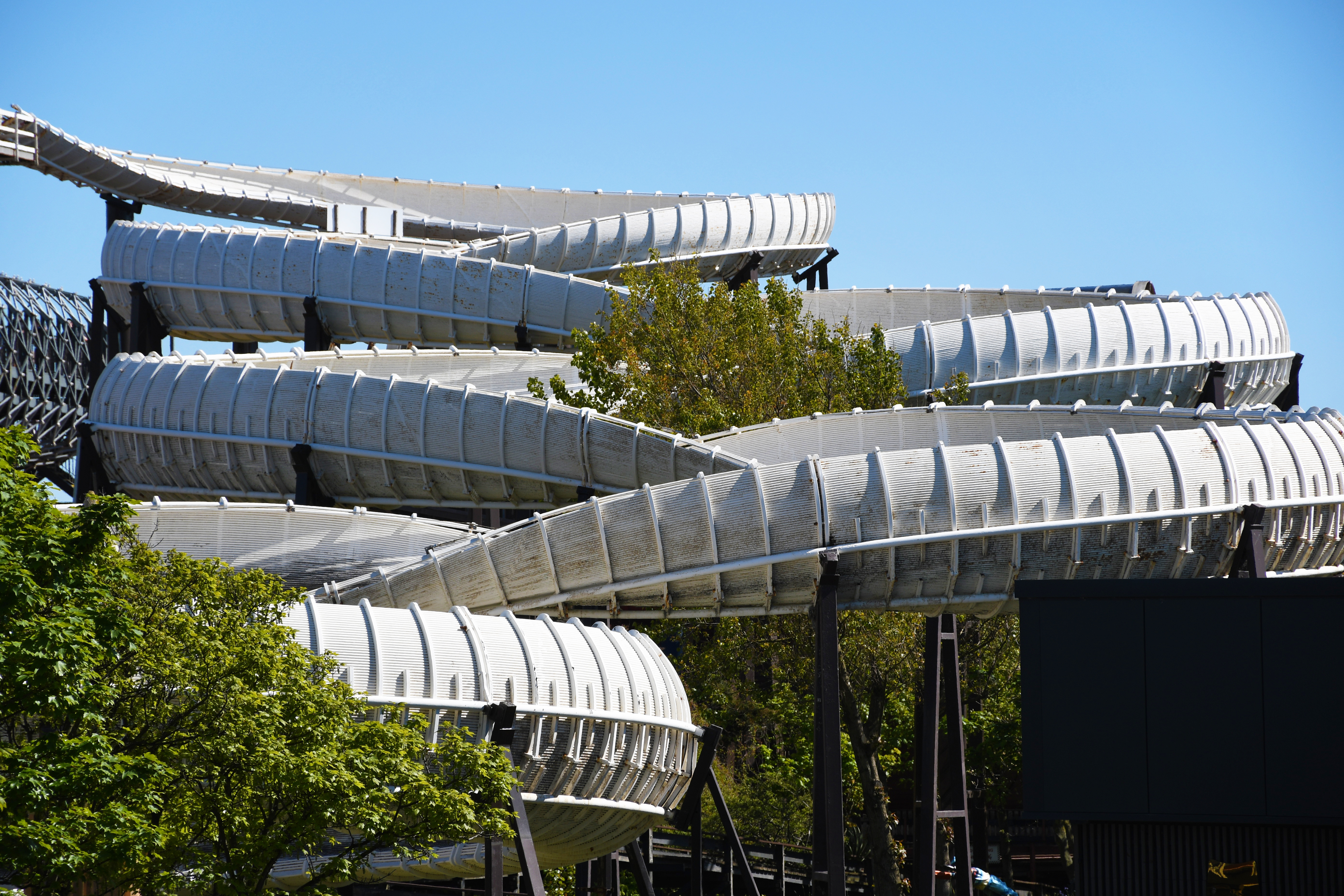 Yay for Avalanche! One of the best of it's type. 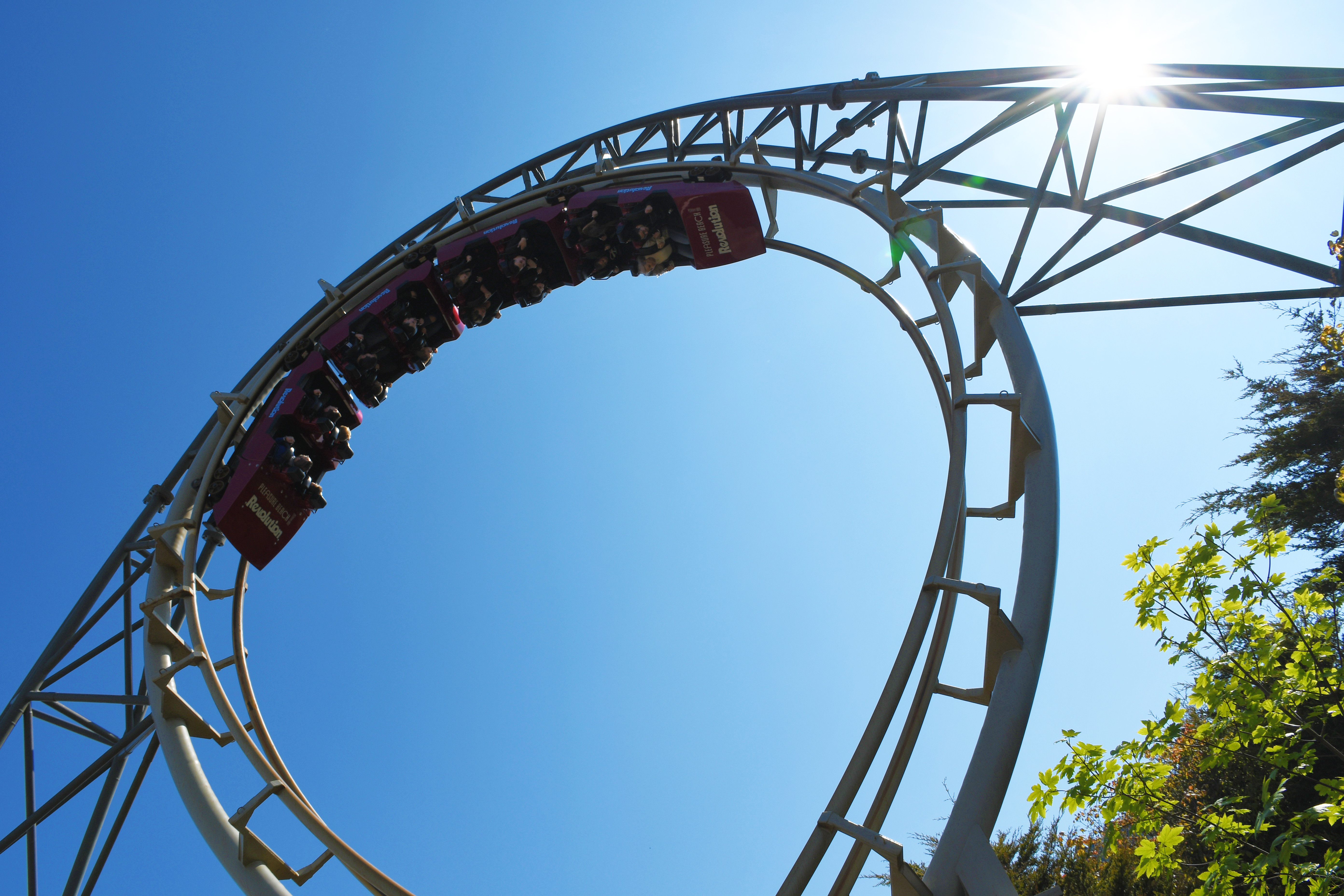 Revolution. No thanks. Joined the 'sitting out' crew (went and did the Dogems instead). 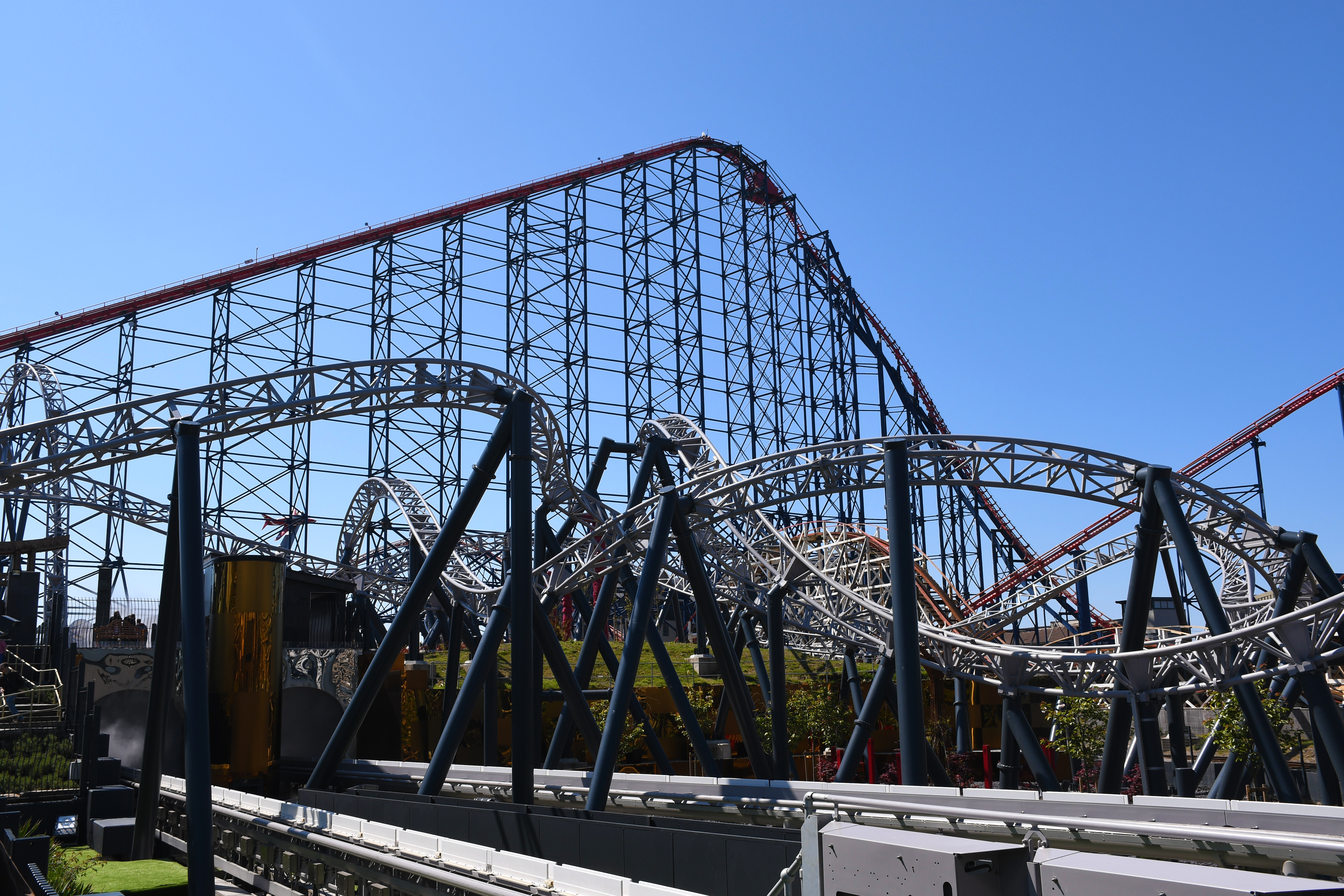 BPB has quite the skyline now. 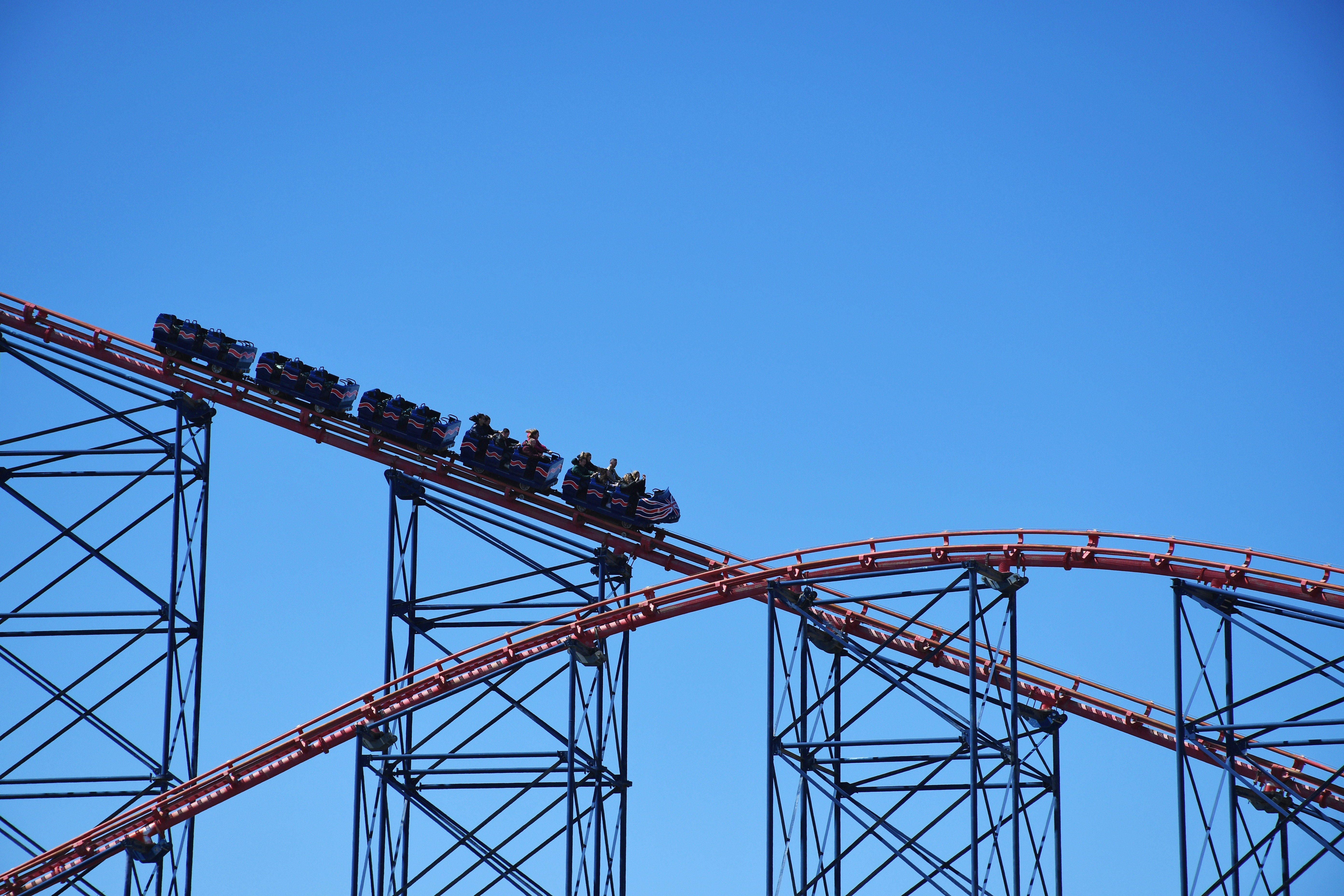 Big One is up and running now. 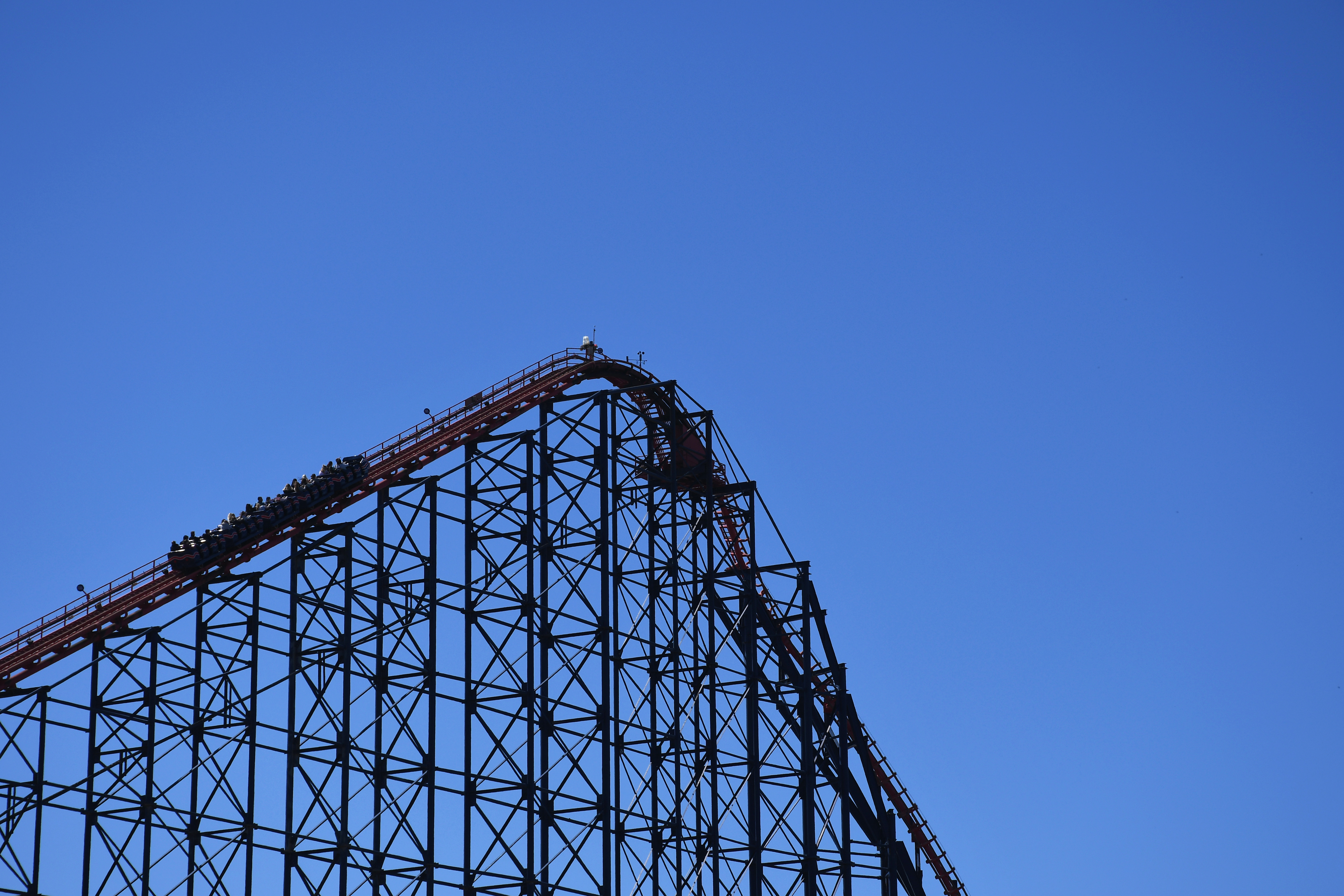 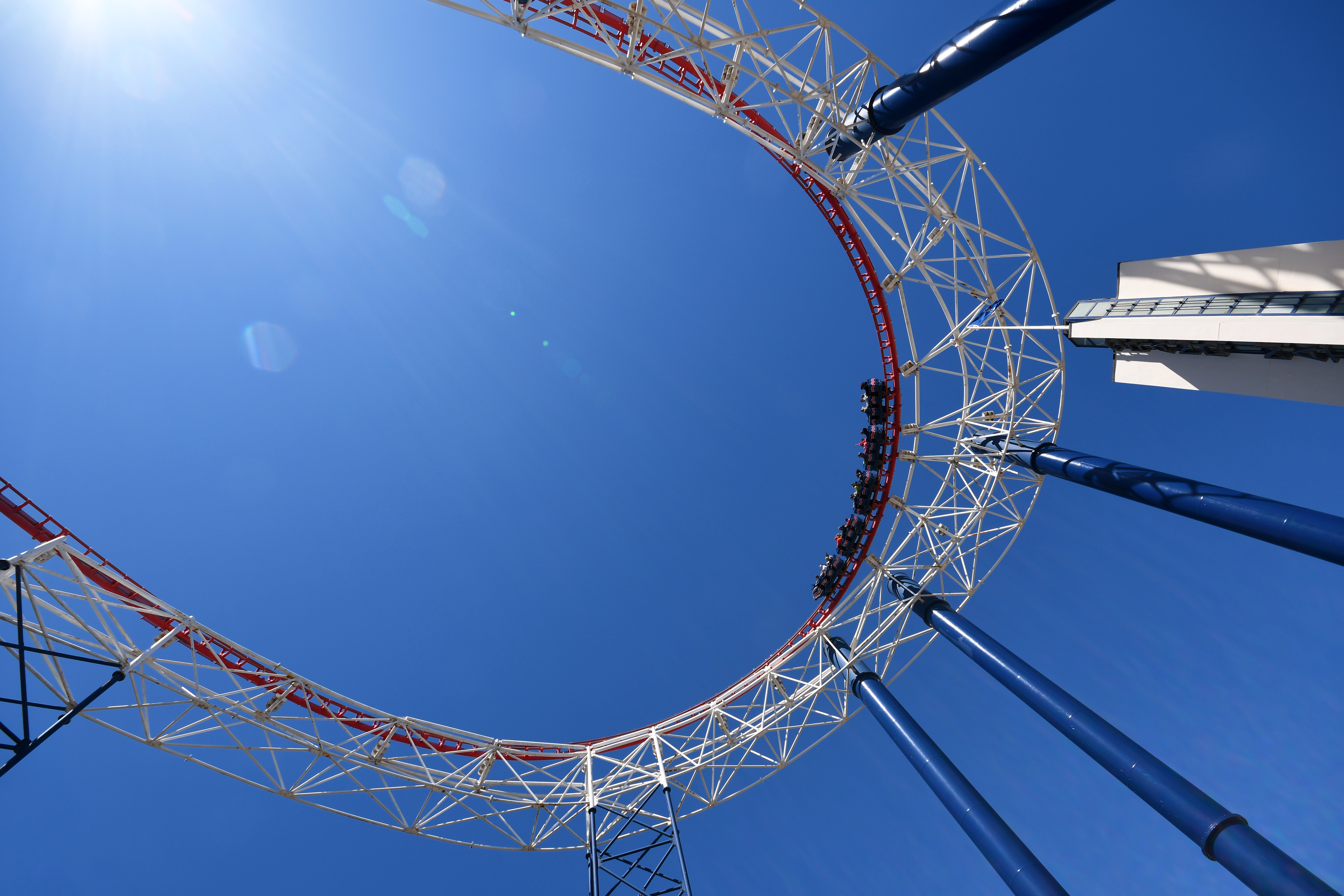 Probably my favourite photo from the day. The massive, lazy turnaround. 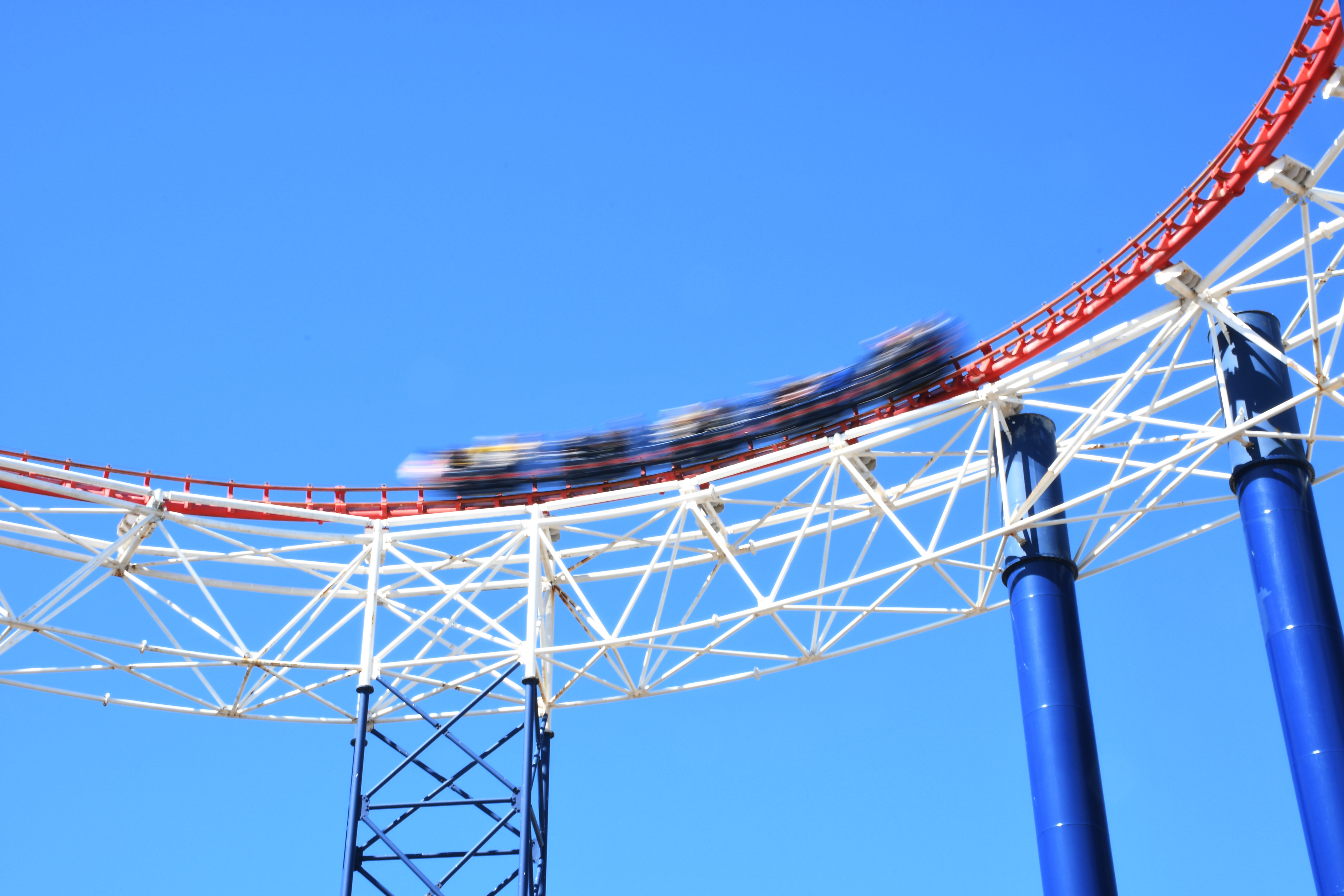 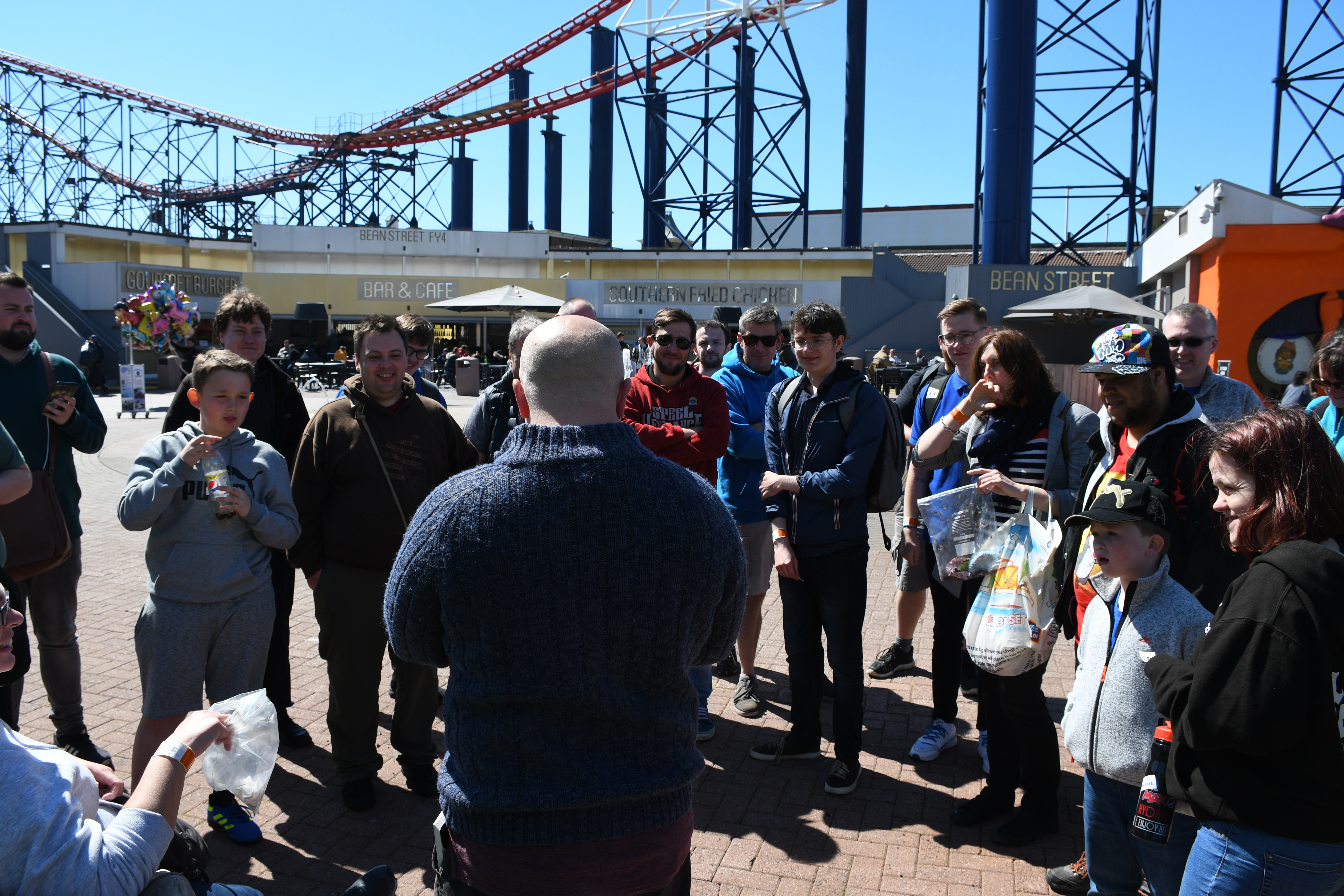 Ian's faffle - always a highlight. The very matter-of-fact deadpan delivery gets me every time. 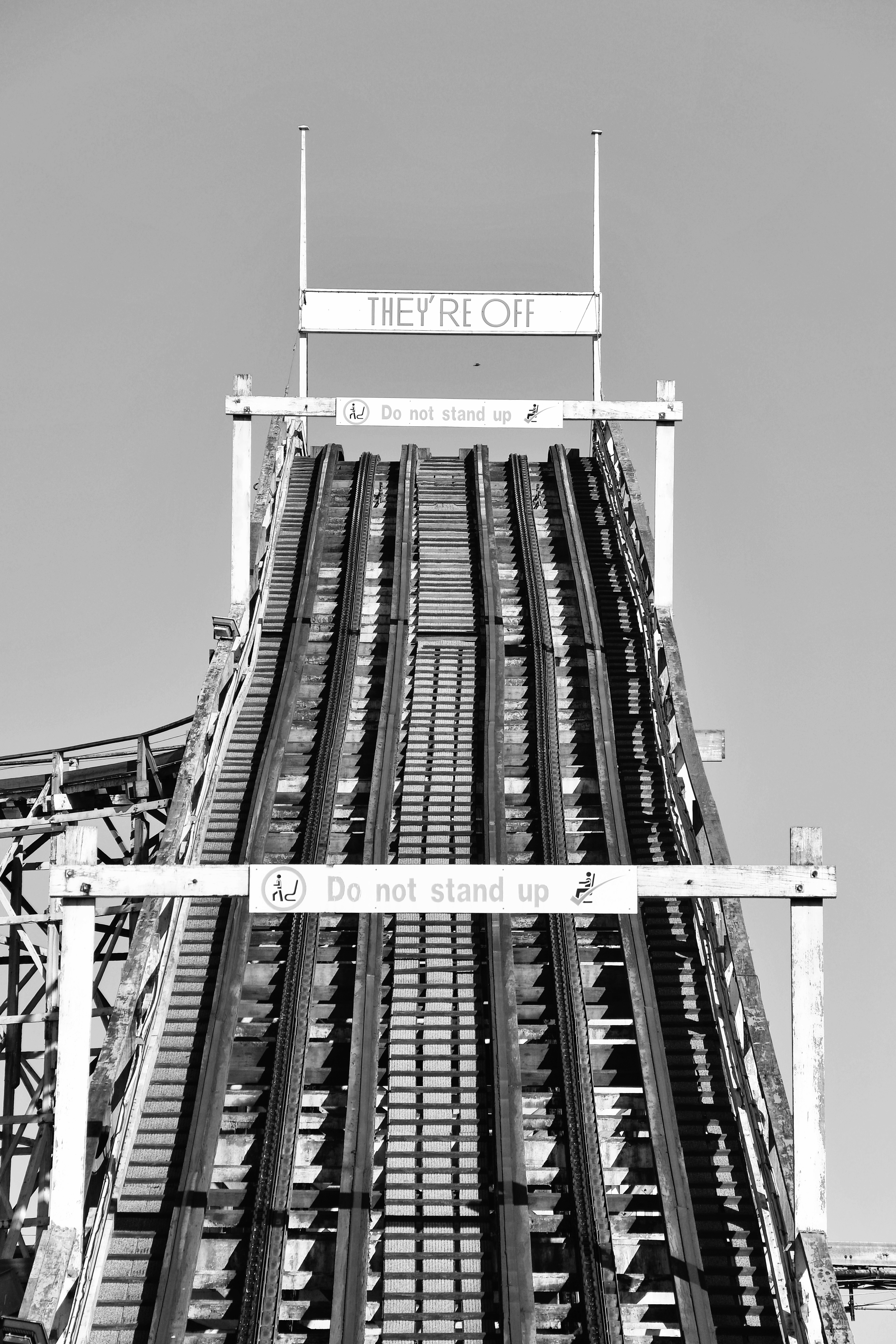 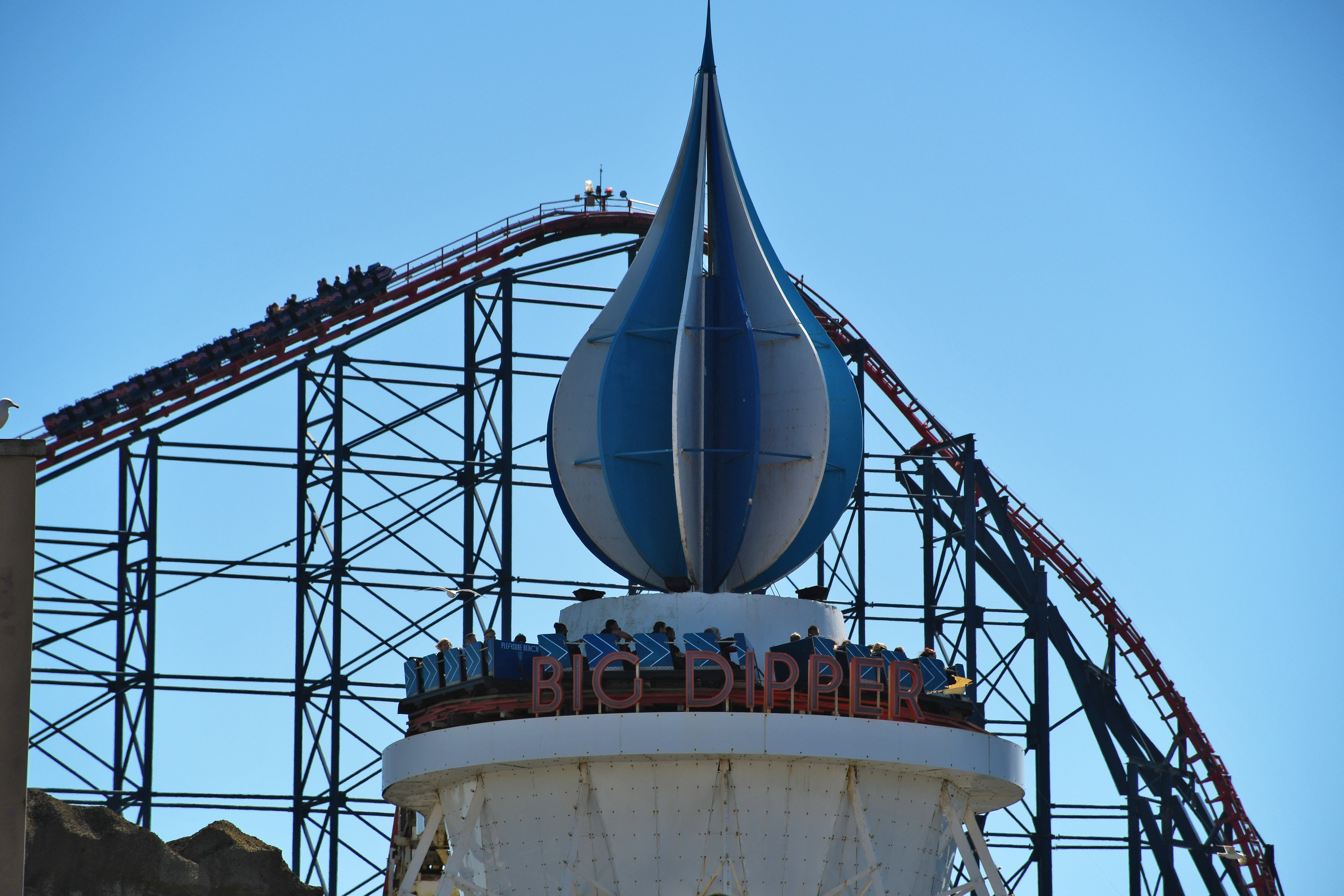 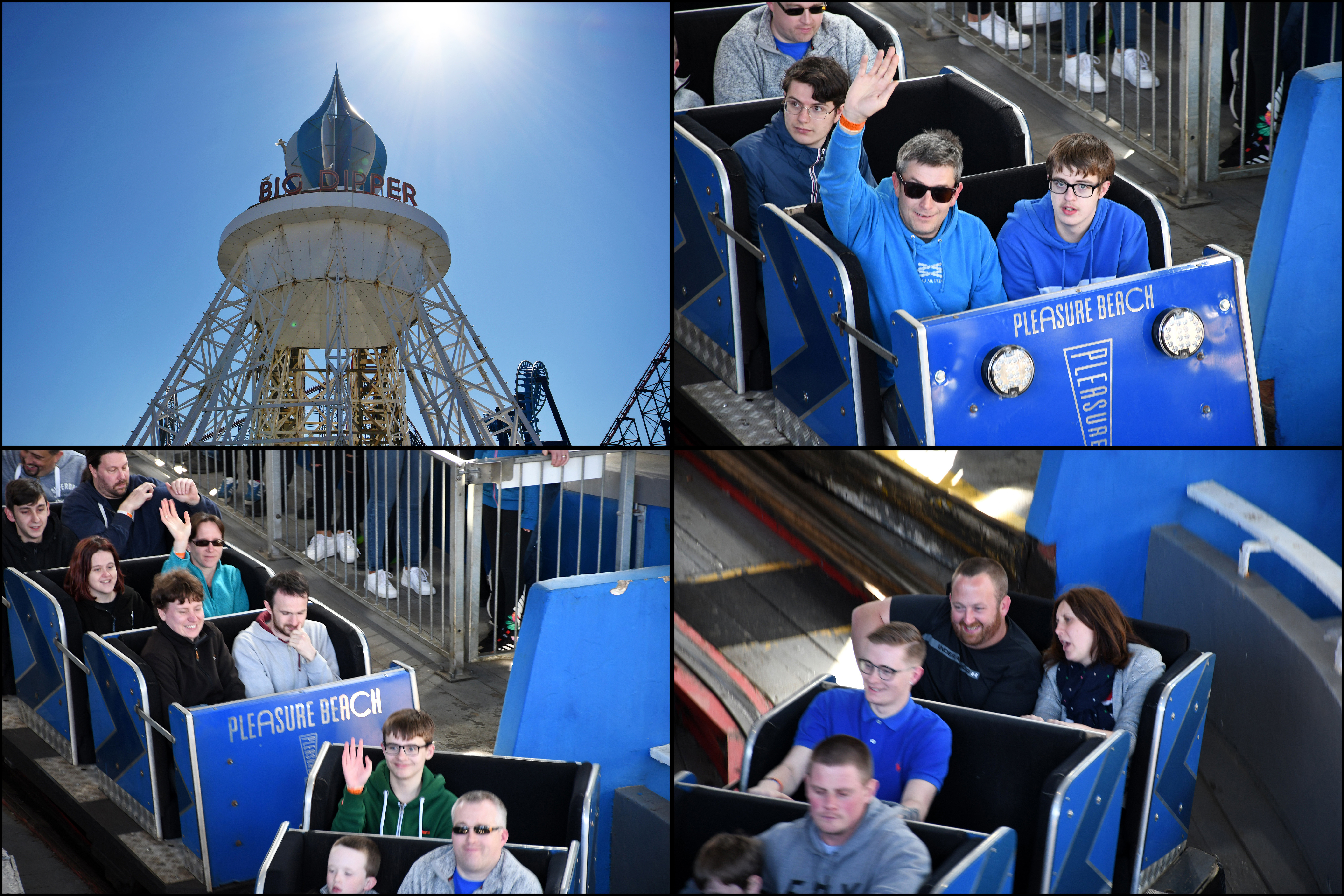 Indoor pics didn't come out so well, so made them a bit smaller to hide it. Good group 'enjoying' Big Dipper. 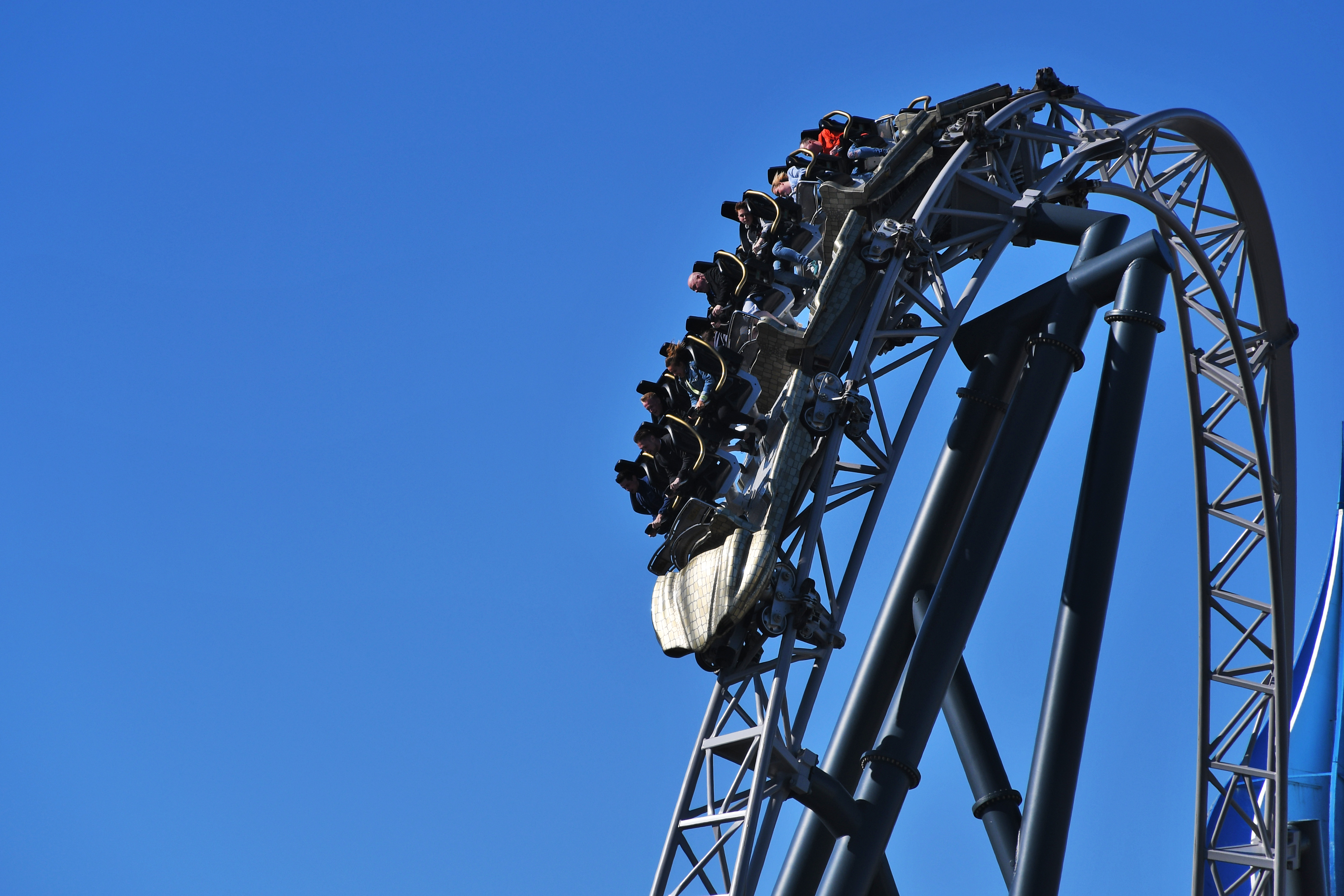 Icon (ridden first earlier in the day) was the highlight. What a wonderfully fun ride! 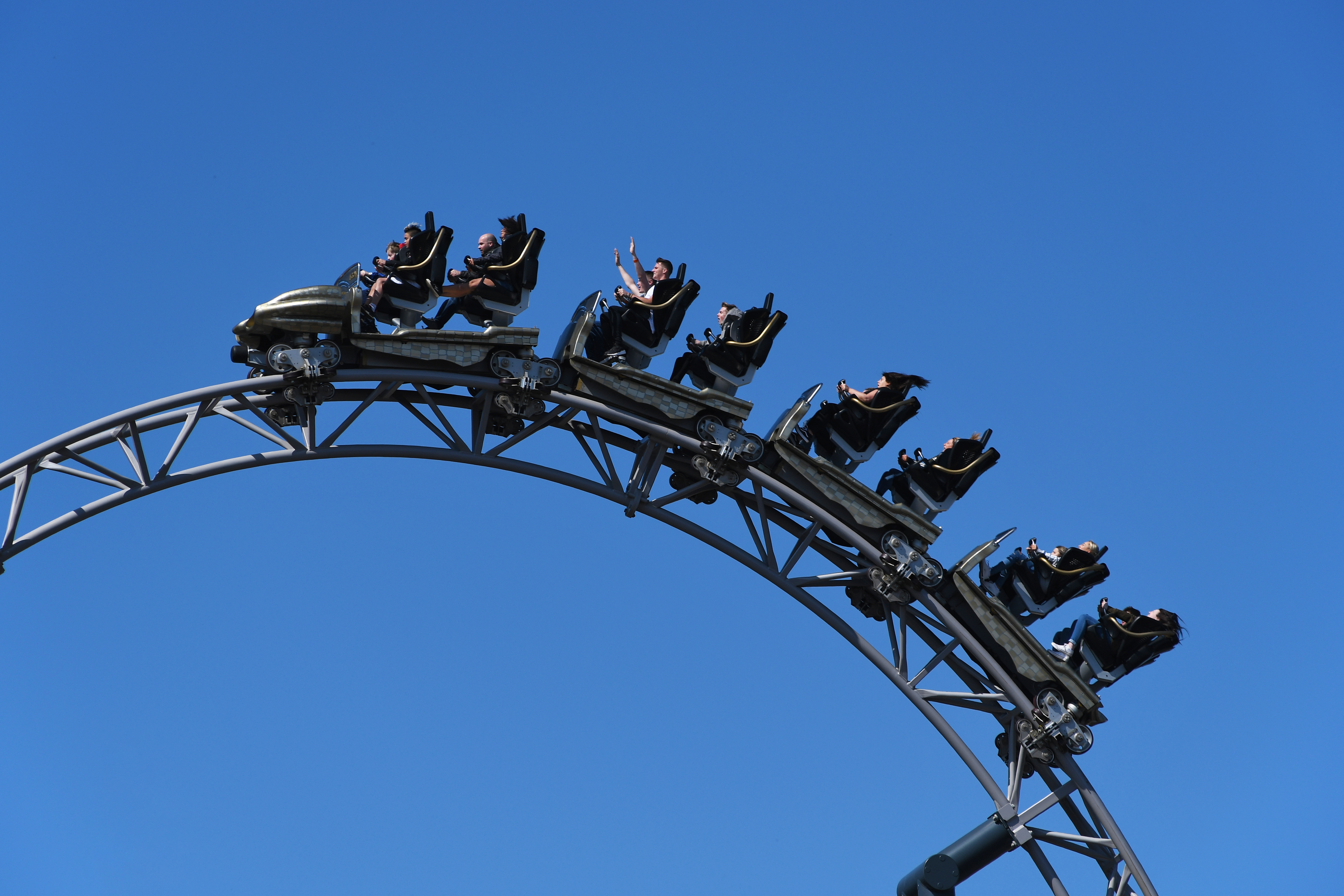 Quite photogenic in places, too. 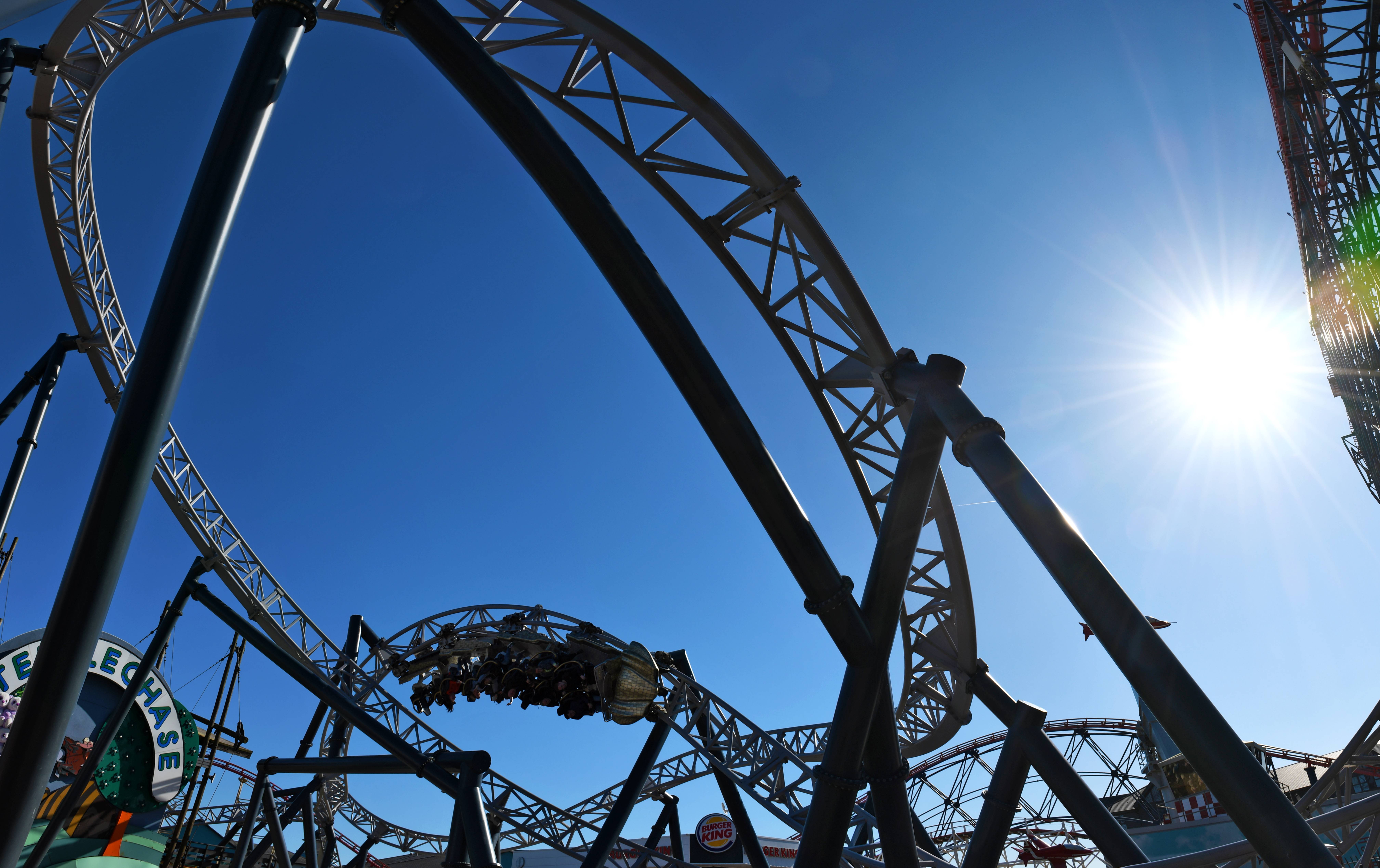 This one didn't quite come out how I had hoped, but not too bad nonetheless. 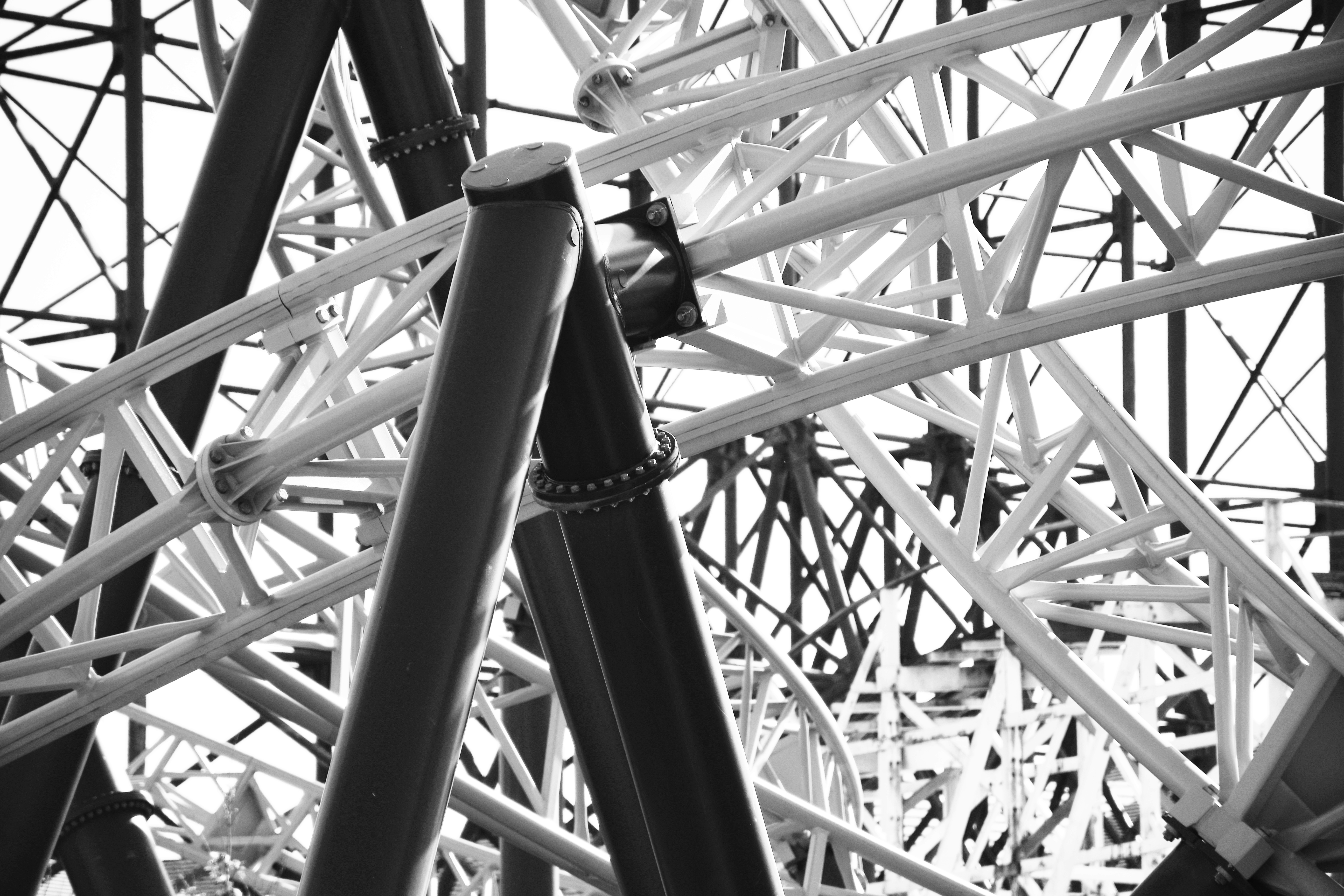 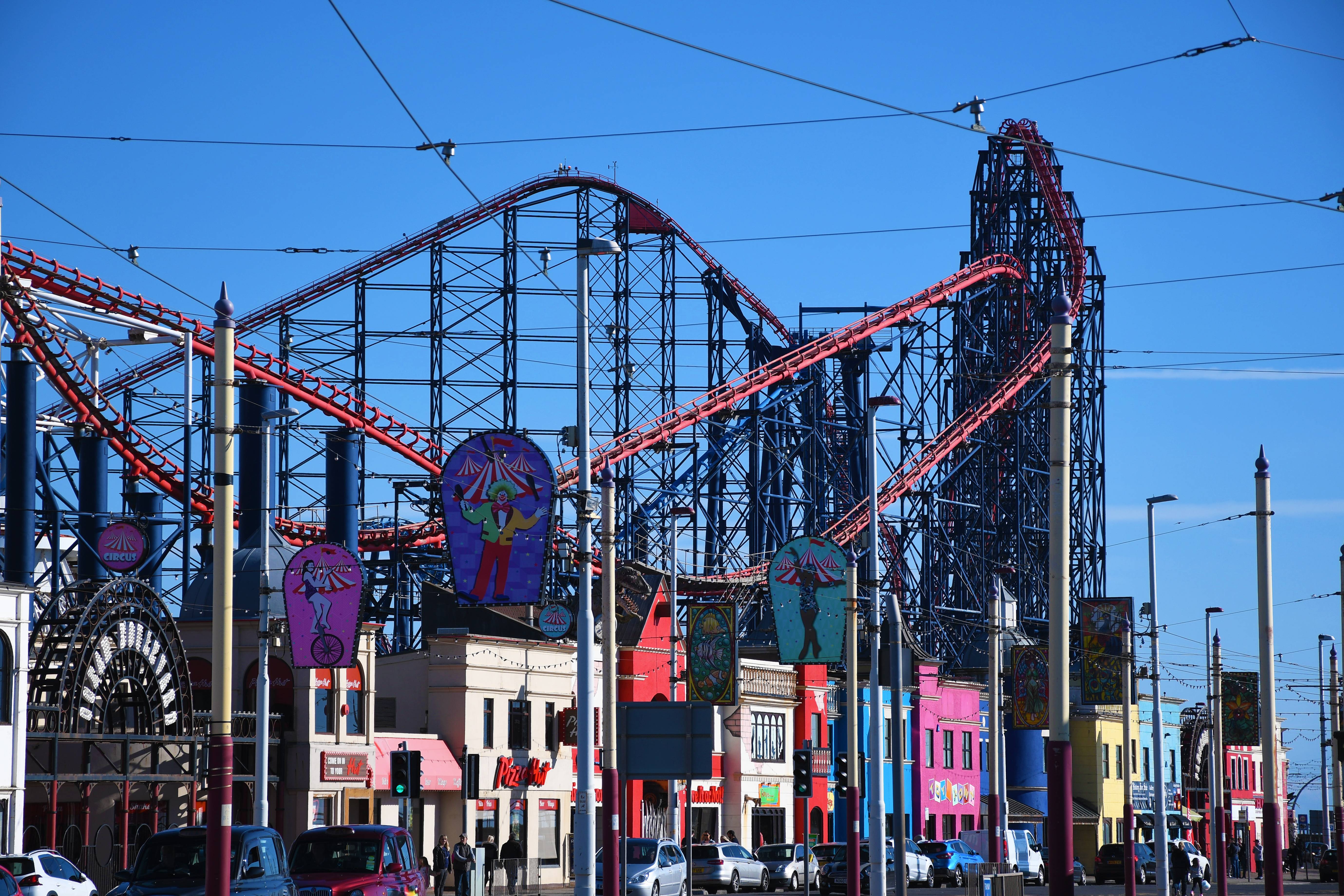 Close off with the class promenade shot.

So all in all, a bloody excellent day!

Even though indoor pics on the dipper may not be 100% to your liking, they do catch enjoyment quite well i reckon...or at least me smiling on the back row with sue.

Well, it may have taken me far too long, but my photos are finally online. You can find them all at http://mouseat.co.uk/albums/may-2019-cf-live-blackpool-maximum-pleasure/.

I think mostly for the fella in the background who is totally WTF-ing out.

Ha, I'm not sure whether or not that expression represents confusion due to not quite having figured out what's going on, or whether it's just utter disgust at us being a bunch of goons.

FYI, as some of you may have noticed, I tend to take quite a lot of photos and don't have an unlimited amount of web space. I'd expect the photos to be around for at least a year or two, but will eventually have to start to removing them to make way for newer stuff. If I post photos from a CF meet and somebody wants to keep a copy long-term, you may want to grab a copy whilst you have a chance. I'll keep things around for as long as I can, but they won't be online forever.
You must log in or register to reply here.
Share:
Facebook Twitter Reddit Pinterest Tumblr WhatsApp Email Share Link
Menu
Log in
Register
Top