I'd love to know what metric they used to compile that list. I wouldn't be surprised if it was opinion-led in all honesty.
Tripadvisor have sponsors and key partners to please as do most big tourism-related companies.

PortAventura for example has a rating of 4.0 on Tripadvisor yet somewhere like Liseberg or Phantasialand both have 4.5 out of 5 (admittedly with less reviews) and didn't make the list.

Wouldn't be surprised if it was mostly nonsense then, would suit the rest of the Tripadvisor website. The amount of spam emails I receive from them is honestly embarrassing.

A theme park in France is set to deploy six "intelligent" crows to pick up rubbish and spruce up the grounds. The birds at the Puy du Fou theme park in the west of the country have been taught to collect cigarette ends and other small bits of rubbish. They then deposit the litter into a small box which will deliver some bird food as a reward for their hard work. The first crow cleaners have already been put to work, with the rest set to join them on Monday.

Nicolas de Villiers, the head of the park, told AFP news agency that it was not just about keeping the area clean. "The goal is not just to clear up, because the visitors are generally careful to keep things clean". It was also about showing "that nature itself can teach us to take care of the environment". He added that the rooks, which are a member of the crow family that also includes ravens and jackdaws, are "particularly intelligent" and "like to communicate with humans and establish a relationship through play".
Click to expand...

Presumably they'll also employ some seagulls to clean up the inevitable crow ****.

That's quite incredible - it's a brilliant idea. Crows are insanely intelligent.

Lofty said:
That's quite incredible - it's a brilliant idea. Crows are insanely intelligent.
Click to expand...

Probably more than most your average cleaners too.

Peet said:
I think the current condition of Brighton's other pier makes it unlikely that they will be confused:
View attachment 3485
Click to expand...

Is that a derelict pier - or Merlins latest attraction?
S

It was actually the world's first pier to fuse together wood and fire.

Ok lets dump a few bits here. Quite the world tour this post

The Original Vinpearl Land in Vietnam https://rcdb.com/6218.htm has just added a 2nd Alpine Coaster while relocating the station and extending their original 2013 ride down the hill slightly.
Theres an annoyingly sped up POV of the new ride here.
Why theyve done the relocation of the station thing I have no idea but they have cleared out a HUGE swath of land near the old station location which could either be for new rides or a new hotel complex. 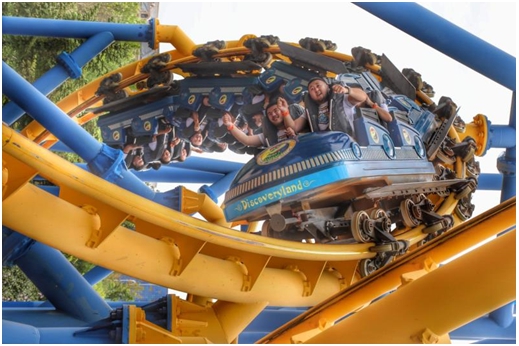 Fortunatly it has reopened with the original OTSR's so theres still that old school headbanging experience available somewhere.
http://ln.chinadaily.com.cn/2018-08/20/content_36790796.htm
---------------------------------------
If you are feeling really adventerous 3 new coasters recently opened at Haddad Tourism Village in Syria. A looper, Wild Mouse and replacement junior coaster.
Heres a video of the looper. It appears all 3 are from China.

Interesting support structure they got there.

jayjay said:
Interesting support structure they got there.
Click to expand...

Could that not be for a suspended dark ride type ride as opposed to a coaster? It's not a million miles away from the track structure of a lot of them *looks at Droomvlucht* 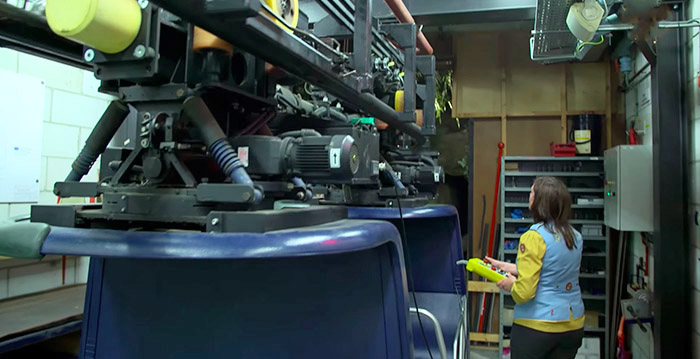 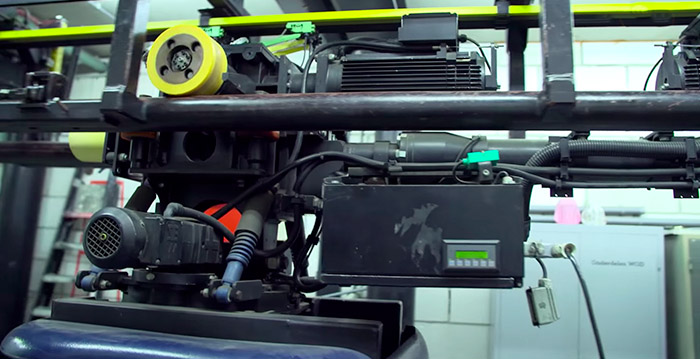 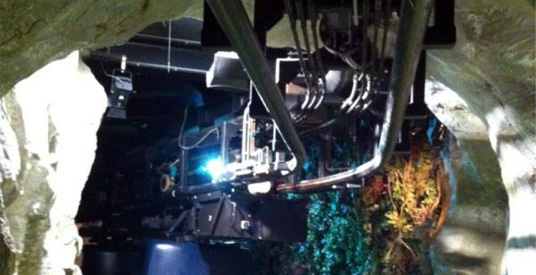 I just saw an odd rumour on Screamscape; apparently a source has told Lance that El Diablo at Six Flags Great Adventure, which I believe is the park's Larson Super Loop, is to be removed at the end of the season:

Screamscape said:
Park News - (9/10/18) I'm not sure how true this is, but an odd rumor came in over the weekend claiming that El Diablo could leave at the end of the 2018 season. Anyone else heard this, or is it complete nonsense? Personally I’m not buying it just yet...
Click to expand...

I don't know if I buy it, personally... does anyone local to Six Flags Great Adventure have any further insight?
P.S. Here's the Screamscape link: http://www.screamscape.com/html/six_flags_great_adventure.htm

Watch them remove it and put a Skywarp in its place.

Leaving only three in operation...
Kinda a shame as it's an ingenious layout but I guess they're not very thrilling compared with modern designs.