UP87 said:
I'm pretty sure Gerstlauer's Kiddy Racer is smaller than that. It's higher and a lot more interesting, as well. 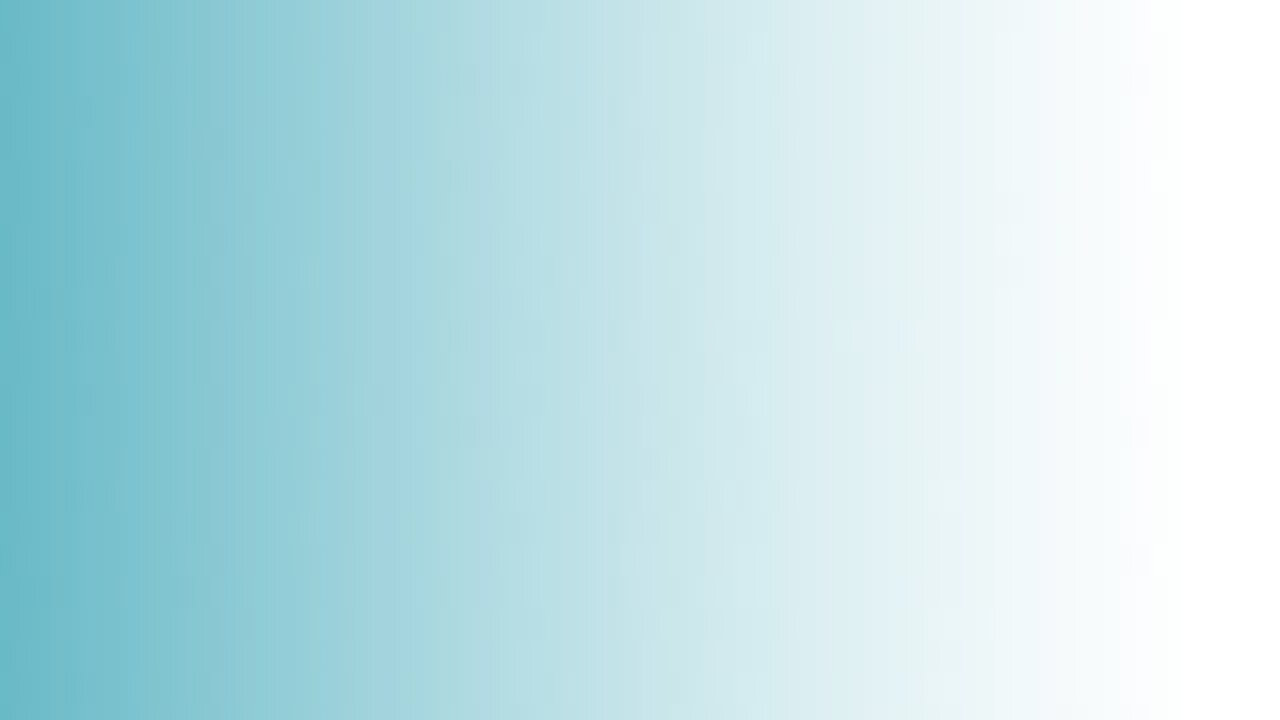 Looking for statistics on the fastest, tallest or longest roller coasters? Find it all and much more with the interactive Roller Coaster Database.
rcdb.com
Click to expand...

Wow… that coaster is only 5.8ft tall? That’s legitimately about the same height as I am barefoot… (according to Google, 5.8ft is a little below 1.77m, or about 5’9.5”; my exact height). Being the same height barefoot as a Gerstlauer Kiddy Racer is certainly an interesting enthusiast milestone, if nothing else…

I wonder what speed the car reaches from the top of its lift hill? I can’t imagine it would be fast…

I’ll admit that I can’t even begin to fathom how tiny these things look in person… even pretty small-looking things like Dino Chase at Paultons (Zierer Tivoli Small) are actually surprisingly substantial in person!

As for the record-breaking Gerst; I reckon that it could be Glenwood Caverns. Gerst said that it was getting announced at some point in the summer, and Glenwood Caverns would certainly satisfy the brief of a “challenging location”. I’m excited; Gerstlauer said it was one of their largest projects ever!

Sorry @Pokemaniac; it looks like TusenFryd may have lost their “world’s smallest coaster” record.

Matt N said:
Sorry @Pokemaniac; it looks like TusenFryd may have lost their “world’s smallest coaster” record.
Click to expand...

The "world's smallest coaster" claim for the TusenFryd cred is something which was probably always a bit of a joke, albeit one which they could take claim to originally. The first park to open the Kiddy Racer, Erlebnispark Steinau, do claim to have the smallest coaster in the world too, both at the ride (as seen on rcdb) and on their website. But with things like this, I don't think anyone is really going to care that much to make other parks change their signage or whatever (it's not like we're talking about the biggest coaster here, which would attract thousands of people).

It's interesting though, as the TusenFryd cred is still cited to be the smallest roller coaster in more mainstream environments; see this BBC article from 2019, for example. I wonder if the restrictions on the Kiddy Racers (max height 1.2m usually) mean it drops of people's radars / isn't counted in some cases?

Just musing here, but does anyone know the stats for a Go Gator? They feel pretty darn small too?


And to make this back on topic, ooh Caverns. Maybe Gerst. Much intrigue.

JoshC. said:
Just musing here, but does anyone know the stats for a Go Gator? They feel pretty darn small too?
Click to expand...

I wondered the same... A Go Gator or a Miner Mike must be smaller than the one in Tusenfryd - certainly are in terms of footprint.

Staff member
Administrator
Moderator
Go Gators are powered coasters, aren't they? I think we had that discussion before and decided that Dvergbanen checked more of the "boxes" as it were, in that the cars are unpowered and there is a bit of actual uphill coasting between the drop and the station. It seems like the Mini Mike and Kiddy Racer coasters are even smaller than that, though, and they both have a teensy incline between their two drops.

I could still maintain that Dvergbanen has more of the air of a permanent attraction than most of those models, though. It even has bushes inside its footprint.

Would “smallest unique coaster” be a better title for Dvergbanen, @Pokemaniac?

I bet there's some poor Gerst engineer excitedly reading this thread about their secret 450 foot, 130° drop, 15 inversion monster, only to find out you're all talking about how small it's going to be

Dar said:
I bet there's some poor Gerst engineer excitedly reading this thread about their secret 450 foot, 130° drop, 15 inversion monster, only to find out you're all talking about how small it's going to be

I’m sure this ride will be something special; Ride Entertainment said it was one of Gerst’s largest ever projects!

Matt N said:
I’m sure this ride will be something special; Ride Entertainment said it was one of Gerst’s largest ever projects!
Click to expand...

If Poke's logic here is anything to go by...

Pokemaniac said:
I could still maintain that Dvergbanen has more of the air of a permanent attraction than most of those models, though. It even has bushes inside its footprint.
Click to expand...

Then the largest ever project could be for the smallest ever coaster by adding loads of big trees and bushes in and around the ride area.

JoshC. said:
The "world's smallest coaster" claim for the TusenFryd cred is something which was probably always a bit of a joke, albeit one which they could take claim to originally.
Click to expand...

Yeah, I did mean it as a joke based on the fact that they've still got a sign up claiming it to be the world's smallest. I guess it's quite possible it was never the smallest coaster in the wrorld.

Exclusive: This Colorado theme park is putting its newest roller coaster on a mountaintop

(Video and stuff on that link, can't embed it though I think - at least not from that site anyway)

Staff member
Administrator
Moderator
Social Media Team
"Highest Gerstlauer" I guess is the record they're referring to, then?

So it's a Eurofighter on a hillside then? With the world's steepest freefall drop, apparently (no holding brake). I'm sure the views will be fab but it's still a tad underwhelming isn't it?

This is ideal - the extreme location does a lot of good for the ride. Leaves Gerst with less to perfect so a better chance of overall goodness

The layout looks really short but it certainly looks unique. I wonder how long the track length for this coaster is, it's literally 3 elements. Regardless this coaster will be all about the views, and I think it will be rather popular. I don't think GC have enough money to build anything larger, but it was totally unexpected by most people anyway.

The record appears to be "steepest freefall (untrimmed) drop in the western US". So yeah, just a throwaway record.

But who cares really, I think this looks pretty fun. Simple but cute layout, they weren't lying when they said its a challenging location. This thing is guaranteed to be in every "Top 10 Scariest Roller Coasters" video & article for the next decade

(yeah I'm not gonna correct Cavern to Caverns tho', I didn't get paid for that post!)

Echoing other's comments in that this will be a cool ride for the views (not that you have long to take them in with a vertical lift hill and no holding brake), and the element layout looks quirky, but purely on a 'judging a coaster as a coaster' level, damn it is short.

Will be very interesting to watch construction go ahead though.

What I like most about this is the "panorama stall" section that is really just the peak of the vertical lift hill. In the rendered video, you will notice that the coaster uses two sections of chain lift. The first gets riders to the top of the lift hill, while the second takes the cart up and over the crest at a presumably lower speed, in order to take in the view. Arguments can be made that its a similar system to whats used on B&M dive coaster drops, but I think its a unique and nifty piece of hardware that could possibly be a world's first on its own (prove me wrong, I'm far from 100% about that).