This is quite interesting from a film nerd point of view if not particularly a coaster one (sorry!).

Apparently between making Night of the Living Dead and Dawn of the Dead, director George A. Romero made a horror film called The Amusement Park. Wiki describes the plot as "An elderly gentleman goes for what he assumes will be an ordinary day at the amusement park, only to find himself in the middle of a hellish nightmare instead."

It was never released and was presumed to be lost completely until a surviving print turned up in 2018. Now remastered in 4K and available on streaming site shudder.com.

Filmed at the long defunct West View Park in Pennsylvania - there's brief footage in the trailer of what I presume is the 1909-vintage Dips coaster (at 1'02").

Here's an old Ordinance Survey map of Blackpool Pleasure Beach. As you can see, they actually went to the trouble of mapping out the coaster layouts - surprisingly accurately, too! Makes the guys at Google Maps look like a bunch of lazy bastards.

It's from 1955, so shortly before the Mouse opened.

Mack rides just posted this about their rare single rail coaster, looks honestly like a pretty good coaster ahead of its time : The pictures here show the ride in 1955 at Knabenschießen in Zurich. 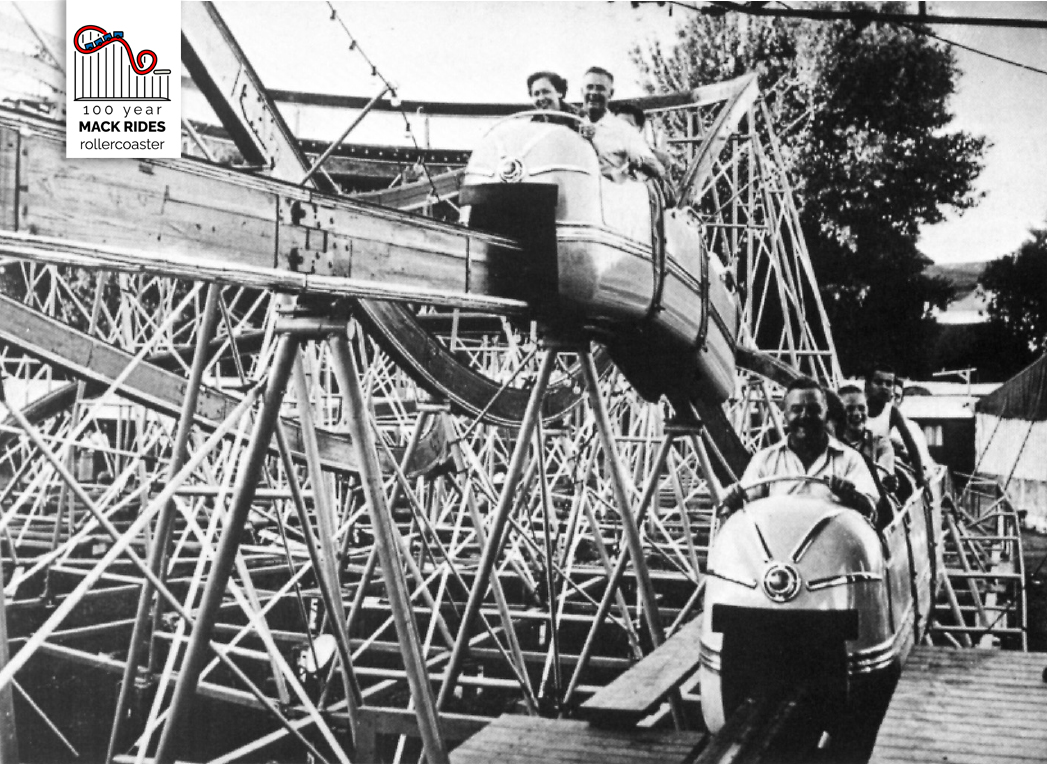 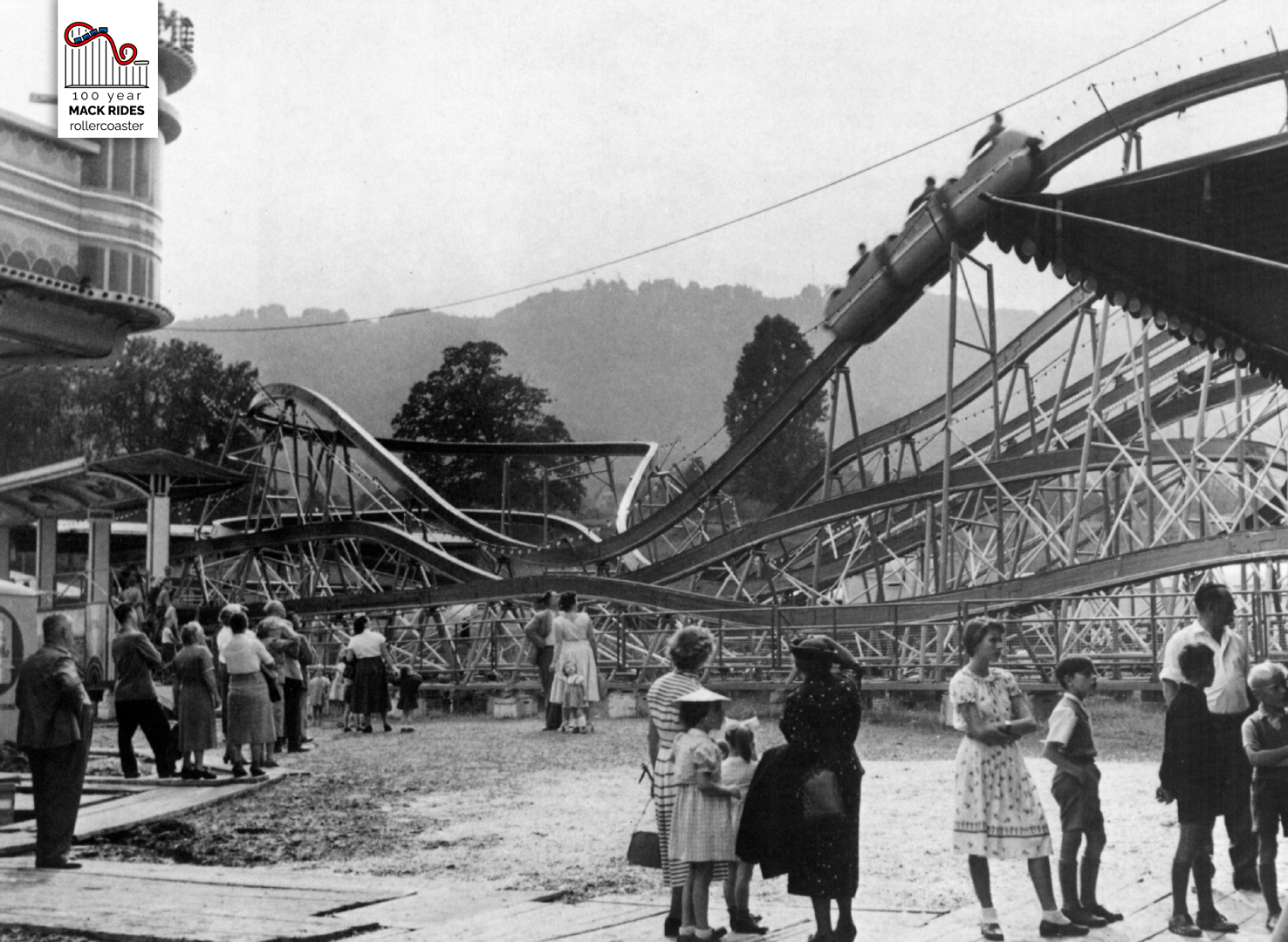 Niles said:
Mack rides just posted this about their rare single rail coaster, looks honestly like a pretty good coaster ahead of its time : The pictures here show the ride in 1955 at Knabenschießen in Zurich.

Niles said:
Mack rides just posted this about their rare single rail coaster, looks honestly like a pretty good coaster ahead of its time : The pictures here show the ride in 1955 at Knabenschießen in Zurich.

This looks fun to be honest.
Wondering why they stopped making them. And could they make new ones..

I wonder if this ride that was at Wiener Prater in the 50s was also a mack design.

It's a racing monorail coaster that seems like it uses a very similar design to Meteor.

Staff member
Administrator
Moderator
Social Media Team
"It then occurred to him that he was by himself..." - yeah right.

Also shoutout to the sentence "It is run by electricity..."

Any clue what ride it was?

I love the "...he was revived after a short time...", like they got there and thought 'nah, we'll let him nap a bit first'

and to go with that. A POV of possibly the only B&M I'd never seen a POV of before (At least until it moved to the USA) Gambit when it was a Gotemba Family Land as well

<3 I've got the -VHS- that Dangai POV comes from. Awesome time machine of a video it is. Has the old Fuji Q Giant Coaster, Tokyo Dome Ultra Twister, Bandit, Moonsault, and a few others

I love that Roller Coaster Tycoon style profiling on the Togo.