Efteling to Replace Spookslot with a new €25m attraction

It'll be a sad day when Spookslot closes, a huge part of classic Efteling. Also glad @SimonProD beat me to posting the Wuthering Heights video.

However, that is a mighty investment so I'll be very interested in what they have up their sleeve.

I'm also intrigued about the position of the new hotel, I hope it doesn't spoil the view of the five senses entrance building. I'm sure the interior will be fab.

The actual building is probably the best part of this ride anyway. I sort of enjoyed it when I did it, at least just to rest and cool down. it had nice spooky vibes in there, but the 'show' or whatever itself was pretty missable. (actually, the whole thing was incredibly easy to miss, I probably would have if someone hadn't told me beforehand) 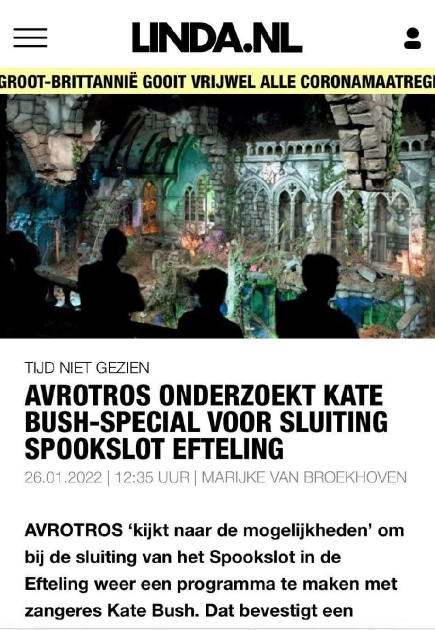 gavin said:
Apparently some Dutch tv channel wants to create a tv special with Kate Bush for the closing of Spookslot.

I don't think even god himself can bring Kate Bush out of her hiatus now.

Pear said:
I don't think even god himself can bring Kate Bush out of her hiatus now.
Click to expand...

She made a deal and they've swapped places.

I have very mixed feelings about this. Spookslot wasn't the highlight of my visits to Eftelling but there was still something very kooky and whimsical about it. I guess they do need to move with the times since it is one of the lowest rated attractions in the park.

Seems they will keep the same kind of theme/atmosphere with the new attraction and keep the music. The project code name is Danse Macabre.

Efteling fans need not fear that all elements of the Spookslot will be lost. The new attraction that will replace the haunted castle will have a similar theme and the same legendary music. Looopings is the first to report this after discussions with insiders. The working name of the project is Danse Macabre.

The Efteling once again opts for an eerie appearance, in which the well-known soundtrack of the Spookslot will play a very important role. The ghost show has been graced since its opening in 1978 by the famous Danse Macabre by the French composer Camille Saint-Saëns.

A performance by the Philharmonia Orchestra from London is currently playing in the Efteling, recorded in 1980 in The Kingsway Hall. The iconic melody also appears in all available versions of the water show Aquanura: De Eerste Efteling Symphony (2012), Tiësto-Aquanura (2014) and Aquanura with a Soft G (2020).

Danse Macabre is the provisional title of the attraction that will replace the Spookslot. Internally, there is therefore talk of PDM: Project Danse Macabre. Whether the new attraction will actually be called that, remains to be seen.

The Efteling itself has only announced that the Spookslot will disappear. This immediately led to angry and disappointed reactions from Efteling fans, which were widely reported in the regional and national media. A petition against the decision has been signed thousands of times in a short period of time.

Despite the commotion, Efteling chooses to keep its teeth tight on the Danse Macabre project. A spokesperson informs Looopings that more information will only be released about the replacement of the Haunted Castle at a later date. "We ask everyone to be patient for a while."
Click to expand... 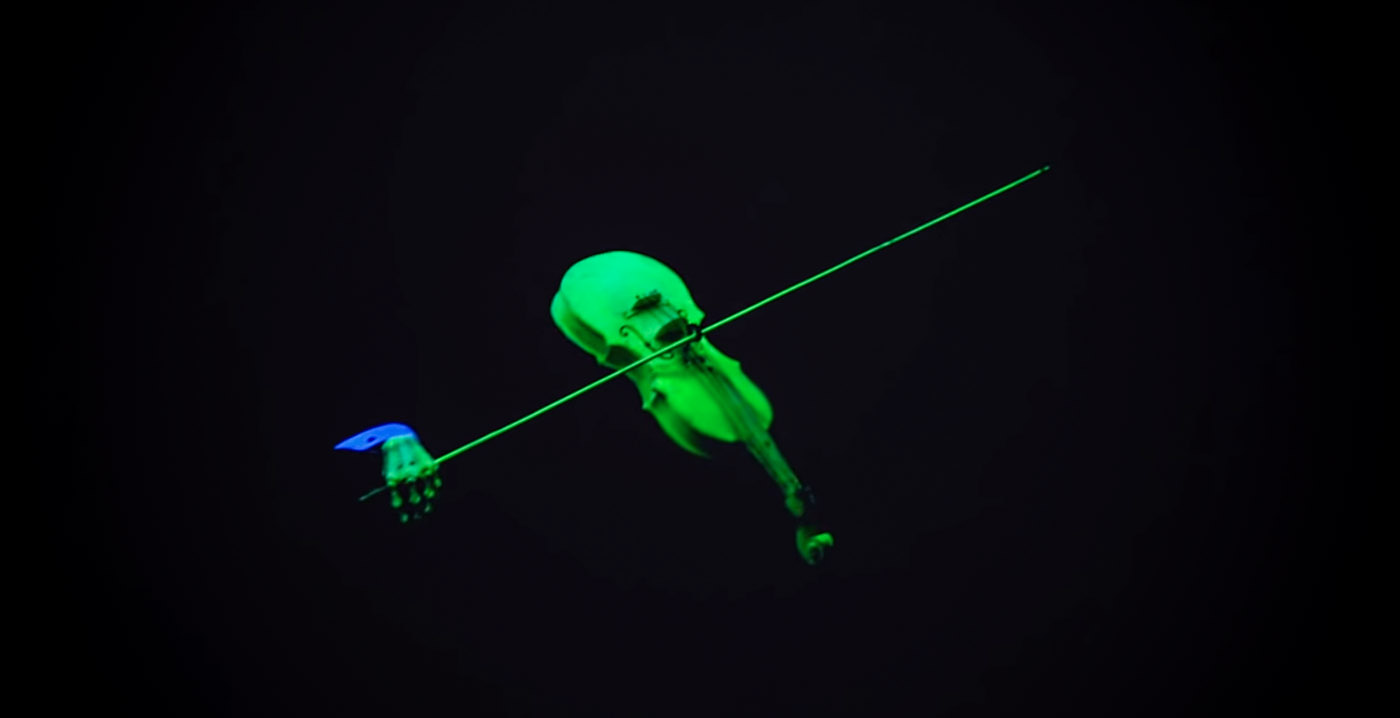 CSLKennyNI said:
Seems they will keep the same kind of theme/atmosphere with the new attraction and keep the music. The project code name is Danse Macabre.

Yes!! I am so happy to hear that!
Coolest project name ever <3

Efteling have now registered a trademark for "Danse Macabre" suggesting the project name may stick as the ride's actual name. 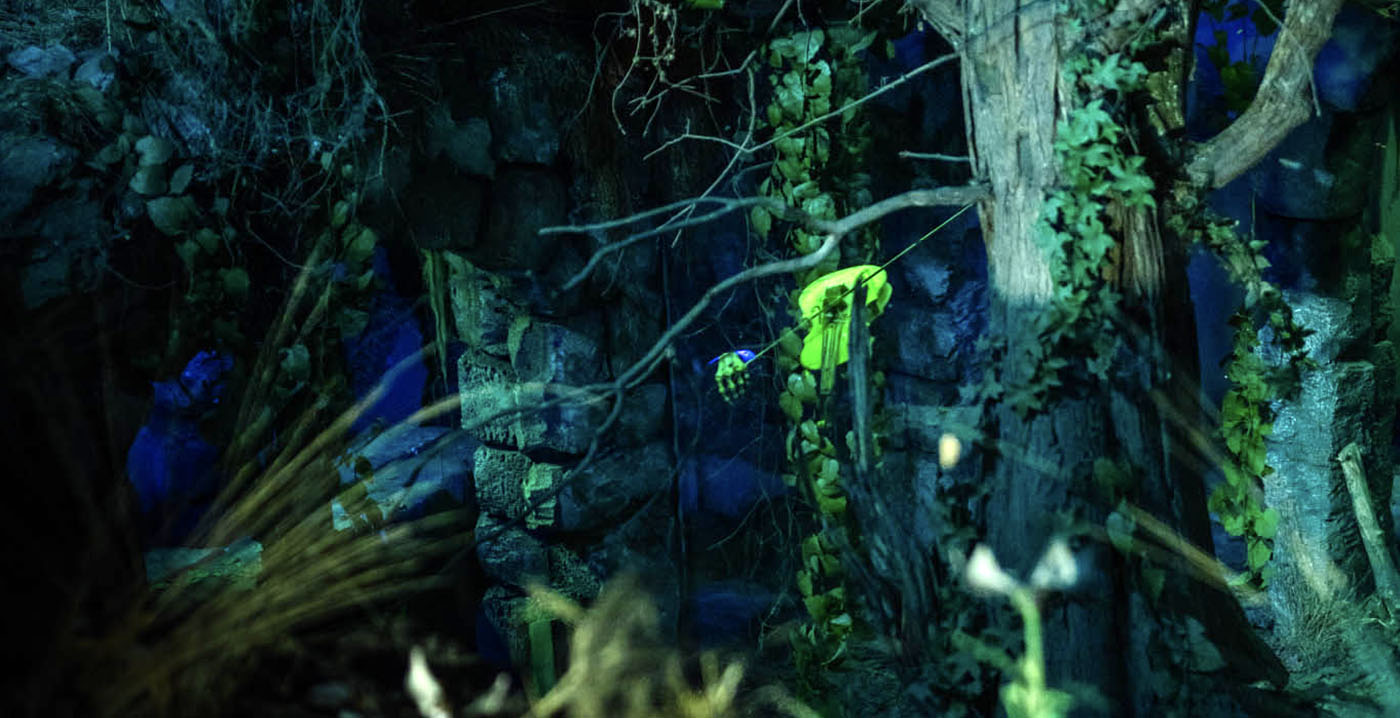 Not gonna lie I had to look up Spookslot to remember what it was.

It had some old-school charm but was pretty boring and forgettable overall. Replacement welcome.

I think the problem with it was the relatively bad view due to the reflecting windows and the pretty bulky structure in between. This really distracted from the experience and made it hard to immerse into the show. So people were not following and start to chat which in turn only made things worse as the room acoustics were pretty noisy. So, yeah, after all pretty underwhelming. But if that presentational issue would have been fixed in some way, the actual show wasn't too bad. Sure, the attraction has aged. But I actually found the dramatic arc of the show very well executed. Anyway, I fully understand that it had to go at some point.
Nevertheless, I'd really love to see if they could keep some of the facade clad in ivy next to the entry. It's such a cool looking part of the building. Would be a pity to not preserve and reuse that wall.

That is, by far, the darkest piece of Efteling work I think I've ever seen.

Staff member
Social Media Team
I love it so much

The cat! The tombstones! The murky green colour palette! So excited for this.

Also in the really excited camp. You just know this is gonna be great before it's even broken ground.

That was actually proper creepy? But also fun in that Efteling sort of way. Very excited for this.

I have loads of memories on Spookslot. But I am really excited after seeing the video and concept impression.
Hearing Jeroen Verheij talk about the process so far, makes it even more exciting.

Eager to see what this is going to be. Bit anxious bout the trees and screens.
But we will see in two years.

I bet, demolish the old decor and building is going to take up some 6 moths, I guess.
K

they said the building would be 20 meters tall, so yeah what kind of ride can we expect . maybe a small indoor droptower? like phantasialand.

Knortie307 said:
they said the building would be 20 meters tall, so yeah what kind of ride can we expect . maybe a small indoor droptower? like phantasialand.
Click to expand...