They are already in difficult times, covid, court case, recent death of visitor, large fine due.
They have little cash capital, unsuprising in the circumstances.
T

What spare rides do Mellors have knocking about??
T

Are you able to post a screenshot or summaries for those of us who are not a paid up to read the article?

Basically, Drayton has filed a notice of intent to appoint administrators. This could potentially explain why Mellors were involved a little while back... maybe they’re being lined up as new owners as part of some kind of pre-package administration deal that includes a new owner?
T

A new company was also registered on the 30th July... https://beta.companieshouse.gov.uk/company/12780482 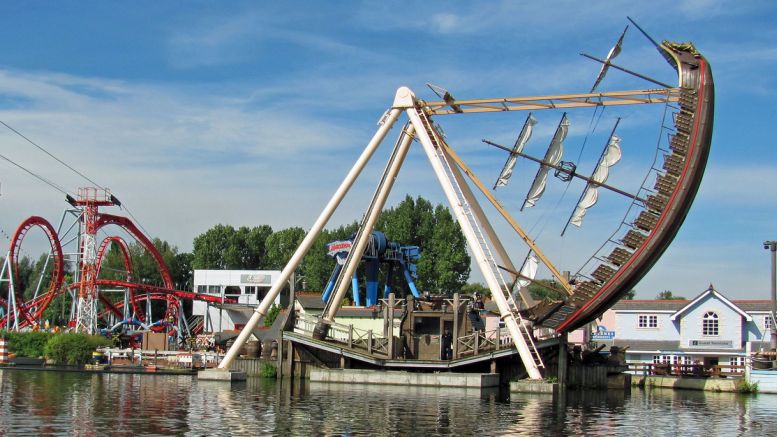 Drayton Manor has filed notice of its intent to appoint administrators.

And just like that the Loopings Group have bought Drayton Manor.

Everything will continue to run as normal for now.


Looping Group's parks are okay and see small, steady investments. I'm sure under them Drayton can turn around and become profitable in the long term. But they don't really seem to do any major investments, and I don't see them pushing the boat out with Drayton.

Just for the record, and to give examples, the last time one of the eight theme parks under the group bought a new roller coaster was 2016: an SBF spinner at Mer de Sable. The next coaster investment at any of their parks is 2021, also at Mer de Sable, and is a second hand Vekoma which was originally at Ratanga Junction in South Africa. So I wouldn't expect any coasters any time soon at Drayton.

In my opinion, the park will do fine ultimately, but I can't see sweeping changes.

Will be interesting to see if they decide to follow through with the removals of Apocalypse and Shockwave that was mentioned at the start of the season.
Last edited: Aug 3, 2020

Hopefully loopings see this acquisition as the flagship park it could be for them... Hopefully... And Drayton can get back to being a serious competitor... Sadly I doubt it though.

Loopings seem to keep parks fairly well 'upkept' but I can't see them suddenly adding the worlds tallest triple-launched RMC. Most of their investments seem to be small but with Drayton Manor being the 'flagship' they may see a better return on investments there rather than the likes of Pleasurewood Hills for example.

Staff member
Administrator
Moderator
Social Media Team
This news won't bring back the "glory days" of Drayton Manor past, but it will bring stability. I don't think any of the Looping Group parks heavily invest in anything, but they do manage and upkeep well the stuff they have. It's great news that the park will survive and it won't be going anwyhere, but I can't see the park having much more than an existence - in the same way that Oakwood, Pleasurewood Hills and Lightwater Valley have an existence. All nice parks, worth a day out, but hardly get enthusiasts toes curling with excitement.
J

Whilst I think the Mellors deal would have given the park a more unknown and exciting future than the looping group, this deal will allow the park to continue operating and not have to close down, which is really positive news. Looping group will hopefully keep the park well maintained with some refurbishments and minor new attractions, although I don’t expect any major developments.

Very pleased it’s not a merlin buy-out; I think the future for the park is much more promising with looping group than it would have been with merlin!

I think the future with Looping Group will still be exciting! Even though it stabilises the future, it could also mean some investments. Pleasurewood Hills has been refurbishing rides and attractions and adding new stuff in, whilst improving the park's infrastructure along the way. Drayton Manor will be their flagship park, so I do believe we'll get future rides and attractions, as well as the reimagining of SBNO rides and attractions. Especially with Looping being a European born park chain, they can take inspiration from underrated European theme parks they own, like Bagatelle, Mer de Sable (which is starting to expand), Fort Fun Abenteuerland (which has received decent investments) and Avonturenpark Hellendoorn (underrated Dutch park).

Very exciting news, in my opinion! The park will finally have the financial stability that it’s been seeking for a few years now, if nothing else, and the group seem to have a pretty credible reputation at their existing parks, so this can only be good news, if you ask me!

The fact that Looping Group is calling it their “flagship park” and placing emphasis on this fact, as well as talking about “ambitious development plans”, sounds quite promising to me!

Matt N said:
The fact that Looping Group is calling it their “flagship park” and placing emphasis on this fact, as well as talking about “ambitious development plans”, sounds quite promising to me!
Click to expand...

Well, Parques Reunidos considers Parque de Attraciones de Madrid their flagship park. That hasn't stopped them from not investing a penny into the place since 2012.

I think a big factor of this sale is that hasn't really been mentioned is that it retains all 599 employees, which at the moment keeping people employed during an economic downturn will be massively beneficial to the livelihood of the local community, especially since even major theme park operators like Disney and Merlin are laying off staff.

I mean it's sad to lose another family owned park, but with the management team staying the same and keeping a family member on the team, I don't expect the park to suddenly take a U-turn from the direction they were hoping to head. Like what's been mentioned, Looping doesn't seem to make huge investments but they keep the parks running smoothly with the occasional small investment, which would still be a win for Drayton Manor.

I know certain other enthusiasts will not be satisfied unless the park gets a major new coaster, but honestly myself will be happy as long as the park continues to tick along into the future without it becoming rundown, that would be enough to satisfy me.
Last edited: Aug 3, 2020

Bert2theSpark said:
I know certain other enthusiasts will not be satisfied unless the park gets a major new coaster, but honestly myself will be happy as long as the park continues to tick along into the future without it becoming rundown, that would be enough to satisfy me.
Click to expand...

Not necessarily a coaster, just investments that keep families of all ages returning to what once was a good ‘whole family’ day out.

I guess it's also important to celebrate some "investment" in the industry while the pandemic is here. They at least seem willing to give things a decent try, Hob's Pit was quite well received when it opened, for example
B 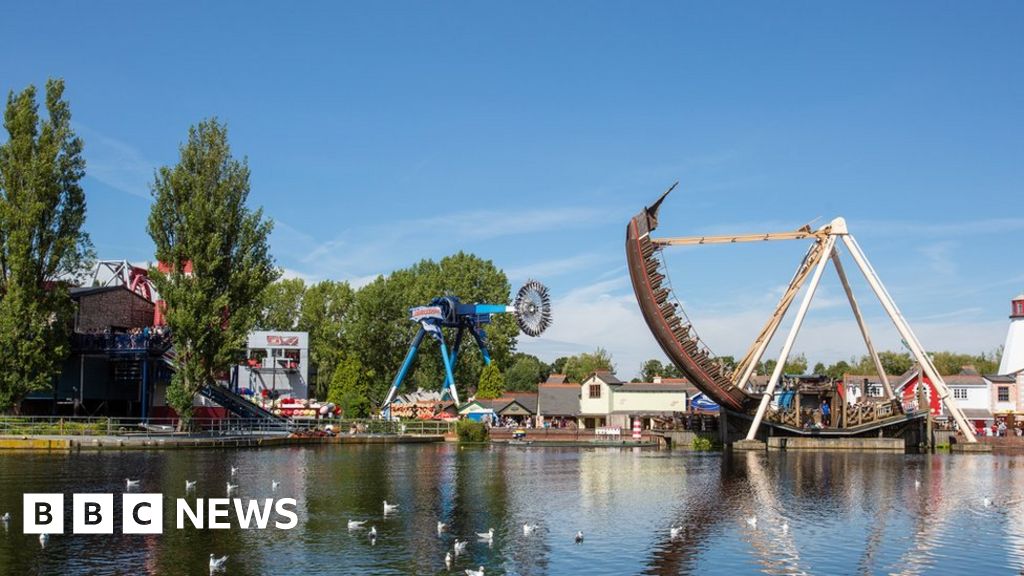