Looks like this park may be in jeopardy. But that is inconsequential compared to whats going on around it.

Its owner, Evergrande Group, is presently in massive financial trouble. Although the relatively recent parks operation is run under their Tourism & Entertainment subdivision (side note, RCDB lists them as having 4 amusement parks, all under construction), its primarily a real estate corporation, and was once China's largest real estate developer for quite some time after its founding in 1996. It's experienced growth through the common Chinese business tactic of borrowing and building, borrowing and building. They've been quite liberal in their spending and gotten into some serious debt over the years, in which they presently owe ¥2 trillion / $305 billion / £220 billion in liabilities, making them the world's current most indebted developer.

**** suddenly went sky high over the last few days in particular. COVID dealt them a serious blow, and their stock has dropped by 90% over the last 14 months. Right now, the Chinese courts have amped up the pressure on their inability to pay, and with a bailout from Beijing being extremely unlikely, the corporate's collapse has all but become inevitable. Investors have been staging massive protests at their Shenzhen HQ and authorities are preparing to organize a restructuring if necessary. Chinese banks were informed today that they would not be able to make their next major payment on September 20. Backed against the wall, the corporate have engaged financial advisors to examine their limited options. A controlled collapse is presently seen as the hopeful scenario, with the intention of protecting smaller investors. All eyes in the country are on the Evergrande crisis.

Evergrande's outright collapse would deal a sucker punch to the Chinese stock market and cripple the real estate/developer sector, which makes up a quarter of China's economy. That in turn would lead to financial turmoil and civil unrest, two things that Beijing has put their best efforts into staving off. Not exaggerating in the slightest bit.

Where does Ocean Flower Island Fairyland and the theme park division stand in this? It and the artificial island that it sits on is a major asset, and one that they've probably eyeballed selling off out of desperation. Potential buyers, however, have been keeping their distance from the company as they try to alleviate their debt, so at this time nothing is known. 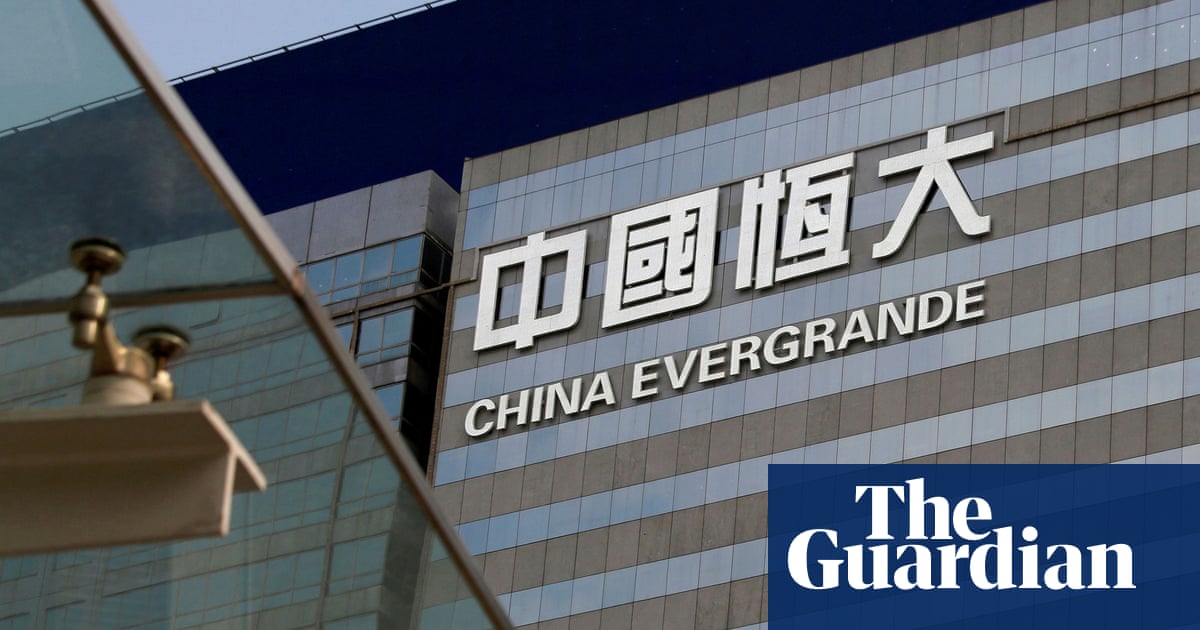 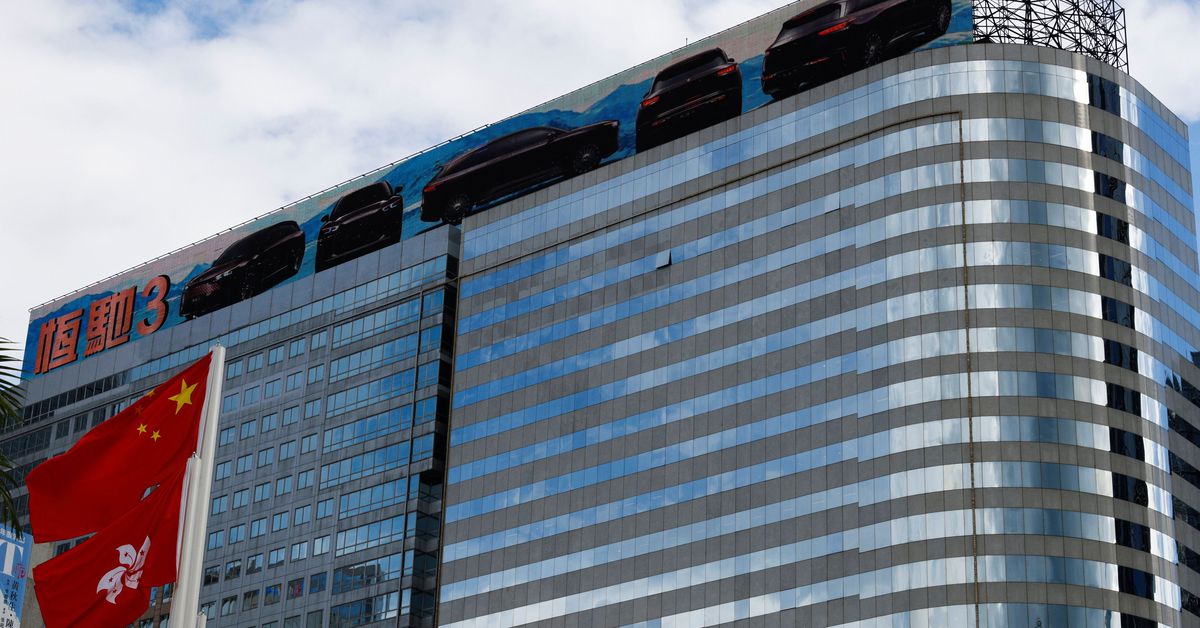 Analysis: Evergrande to speed up asset sales as hopes swirl about gov't lifeline

Too big to fail or too tough to save? As China's debt-laden No. 2 property developer lurched from one crisis to another in recent months its creditors, investors, suppliers, and bankers agonised over its fate with little hope on the horizon. 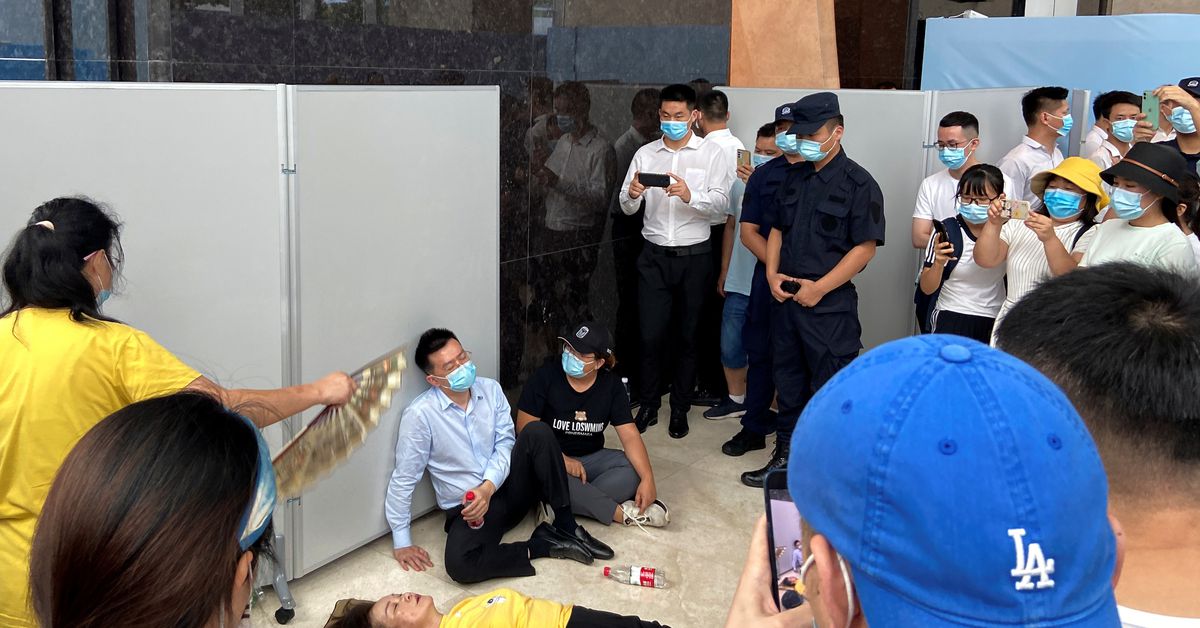 Chaotic scenes erupted at the headquarters of cash-strapped developer China Evergrande Group (3333.HK) on Monday, as roughly 100 disgruntled investors crowded its lobby to demand repayment of loans and financial products.

An Evergrande fire sale could crush prices, causing leveraged developers to blow up and crippling a sector comprising a quarter of China's economy 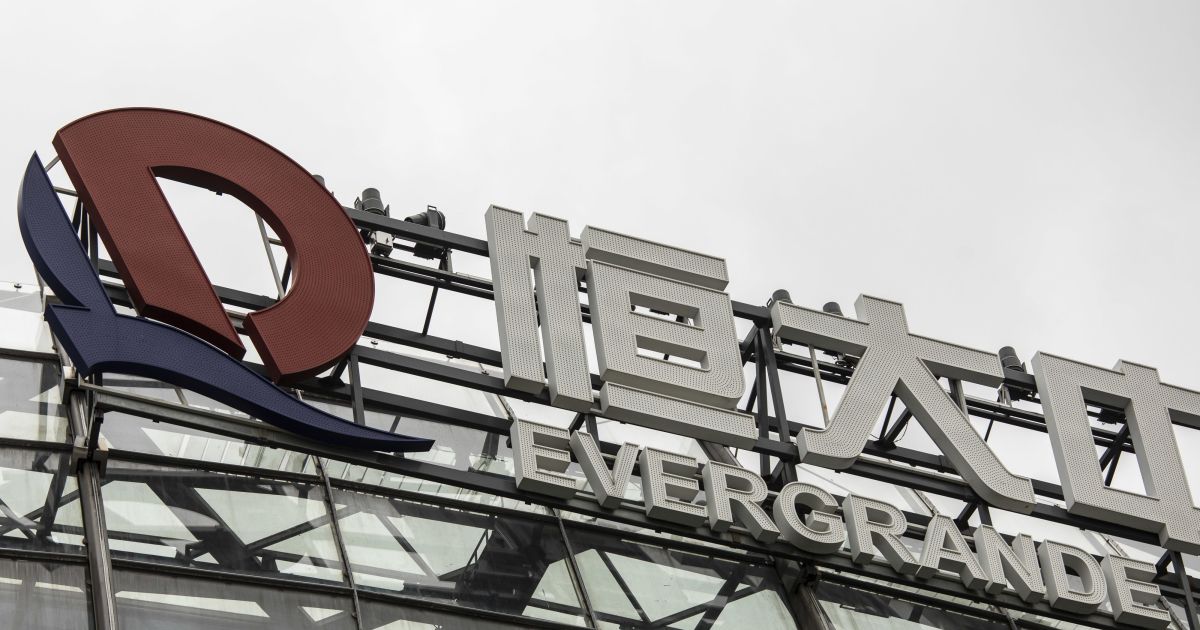 What could an Evergrande debt default mean for China and beyond?

Will Chinese authorities allow Evergrande’s creditors to suffer major losses, or intervene in some way?

So basically China's about to have their turn at the Great Recession.

Rcdb lists the 4 Evergrande parks we know are getting coasters. I have at least 15 bookmarked on Google Earth being partly under construction. Everywhere from Wuhan to Shanghai had parks in various stages of construction.

Unfortunately I can't see any of these beyond the most complete ones ever being finished.

I'm not home for a few weeks so can't grab my list but I'll post some images when I do get back. 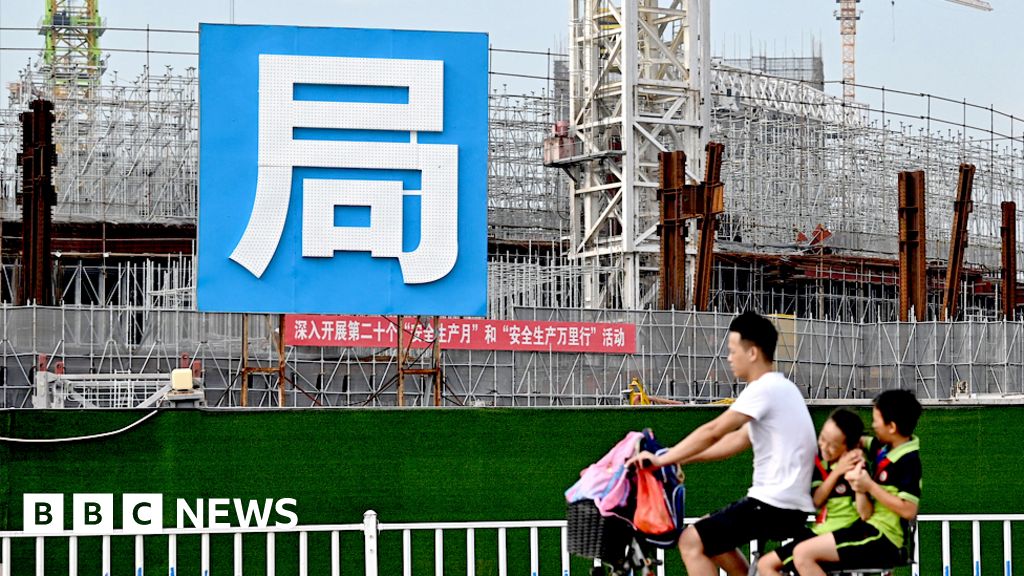 China: What is Evergrande and is it too big to fail?

Company is in real trouble

Say, doesn't this sound rather familiar?