Sorry for the recent trip report overload, I'll try and keep this one short.

Walibi recently announced that 14/9 was their nerd event - community day. Which just happened to fall on the exact date I had booked a couple of months back! I found this out by pure chances from seeing someone mention it on twitter, just had to register for it through the parks website free of charge with an admission ticket.

This was my first visit to Walibi, so I had to skip a few bits of the event to get more rides in.

Got off to a great start, trying to pay for a coffee by tapping a €10 note on the card reader.

The first bus from Harderwijk Station wasn't until 9.15, so the only other option was a taxi to get there in time for the morning ERT. There were no taxis ANYWHERE and I couldn't get through to any on the phone. Eventually I managed to share a taxi with a chap called Tommy who had pre booked one, still cost me €30 though.

I was in the Lost Gravity group, so headed straight there after signing in. It was clear from looking at the list of attendees that this event was going to be busy, I'd guess around 500 people. The queue for Lost Gravity was around 20 mins, not exactly ideal for ERT but this soon died down toward the end of the hour. It's a really good ride with surprisingly strong airtime, there's a rattle but it's not rough. The area is creatively themed which adds to the fun.

Went to Untamed just after 10am and joined the single rider queue. A crowd was gathering nearby for the Q&A session, but I chose to give that a miss as I don't speak Dutch, and there's a frigging RMC right there to ride. I've heard Untamed described as a mini Steel Vengeance, and that's absolutely spot on. It's not got a huge drop, but it's relentless throughout without a single dull moment. The layout is perfection. The first ride was great, but obviously not running at its full potential early on. The difference later on in the day was huge, the airtime is brutal and the inversions are far better. Top 5 coaster, possibly top 3.

Made the trek over to Goliath which was a walk on with everyone over at Untamed. I'd give it a solid 8/10, the airtime moments are just... Nice? Not aggressive but not weak either. Also it has a strangely comfortable rattle if that makes sense?

I had decided not to hang around for the ERT on Untamed. I had tickets to FC Utrecht booked in the evening and I could have made the 2nd half, but also that would mean missing the last bus back to Harderwijk and forking out for another taxi. With this in mind, I spent the majority of the next few hours on Untamed. The queue was around 45mins to an hour all day, annoying but worth it. Also can you imagine the last place in the world you would want to be when someone spills half a bottle of Coke on your leg? Turns out it's the queue for Untamed which is infested with wasps. And the guy didn't even apologise.

Speed of Sound was good, loved the music and a backwards vertical loop is always fun. Had a bit of a headache so gave Condor a miss, same with Express which had a big queue all day. I'll get on them next time.

I'd been a crap participant of Community Day, so I joined up with the group for the backstage coaster photos. Scott, the marketing manager seems like a good bloke. He led the tours with great enthusiasm and has a great connection with fans of the park. So after being dangerously close to a launched Vekoma and getting some nice Goliath shots, it was time for the 4pm suprise. Bumped into Tommy again with his pals and we were led over to Speed Of Sound with the group. This was all a bit chaotic with hundreds of people waiting outside the ride entrance not knowing what was going on. Apparently it was a ride takeover, but 500 people on a Boomerang which already had a 40 min queue, was going to take a while. Decided to swerve it and head back to Untamed.

Squeezed a couple more rides in on Untamed to round off the day, was a bit gutted to be missing the ERT but apparently it didn't go too well due to the sheer number of attendees. Overall I had a great day, it seems a nice enough park but it was a bit too busy to fully take in. This gonna have to be a regular park now with Untamed being so good.

Thanks to Walibi for putting on a great event, they were perhaps a bit too generous with the sign up process but the staff were amazing and there was a good atmosphere amongst the group. 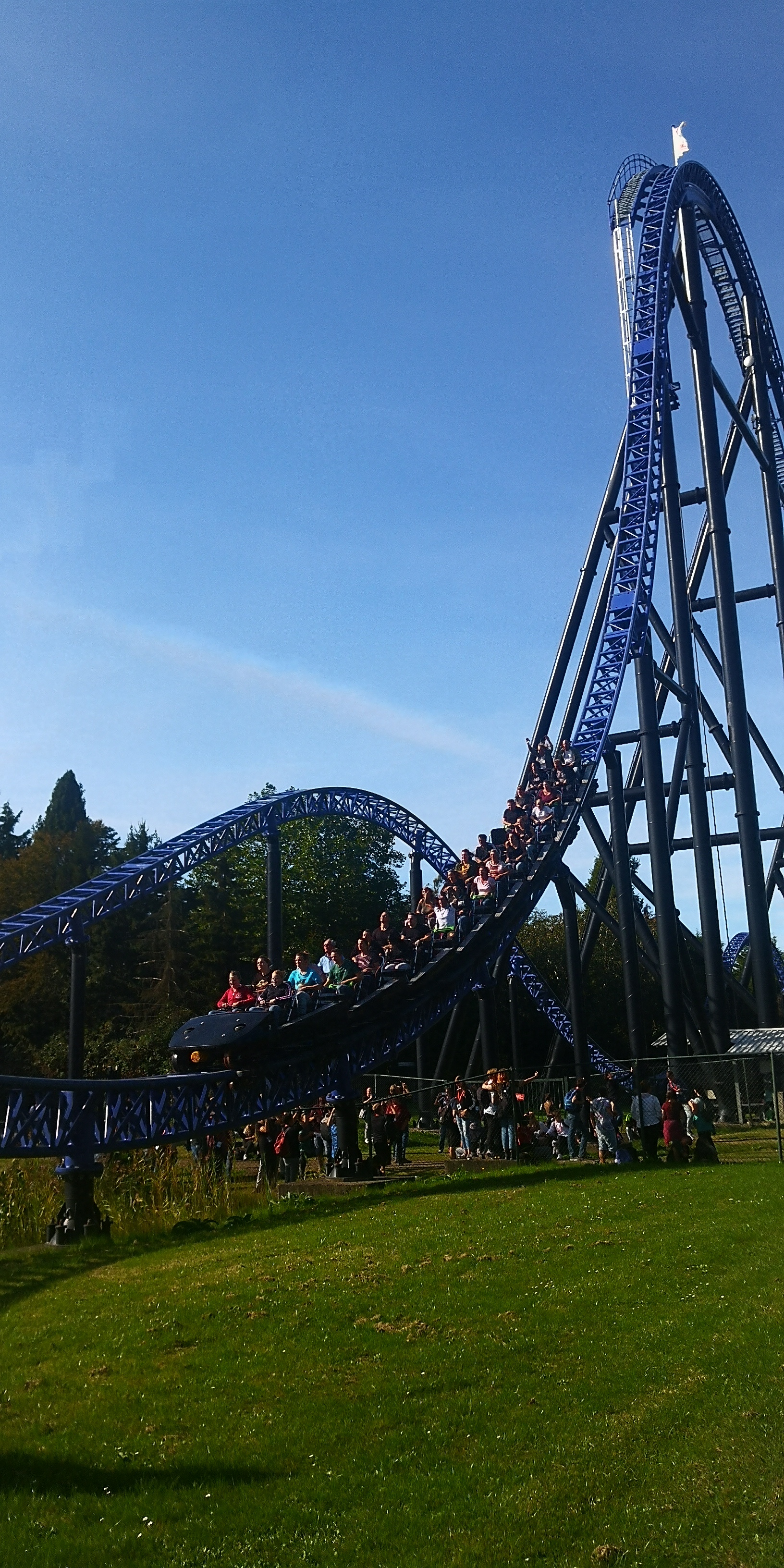 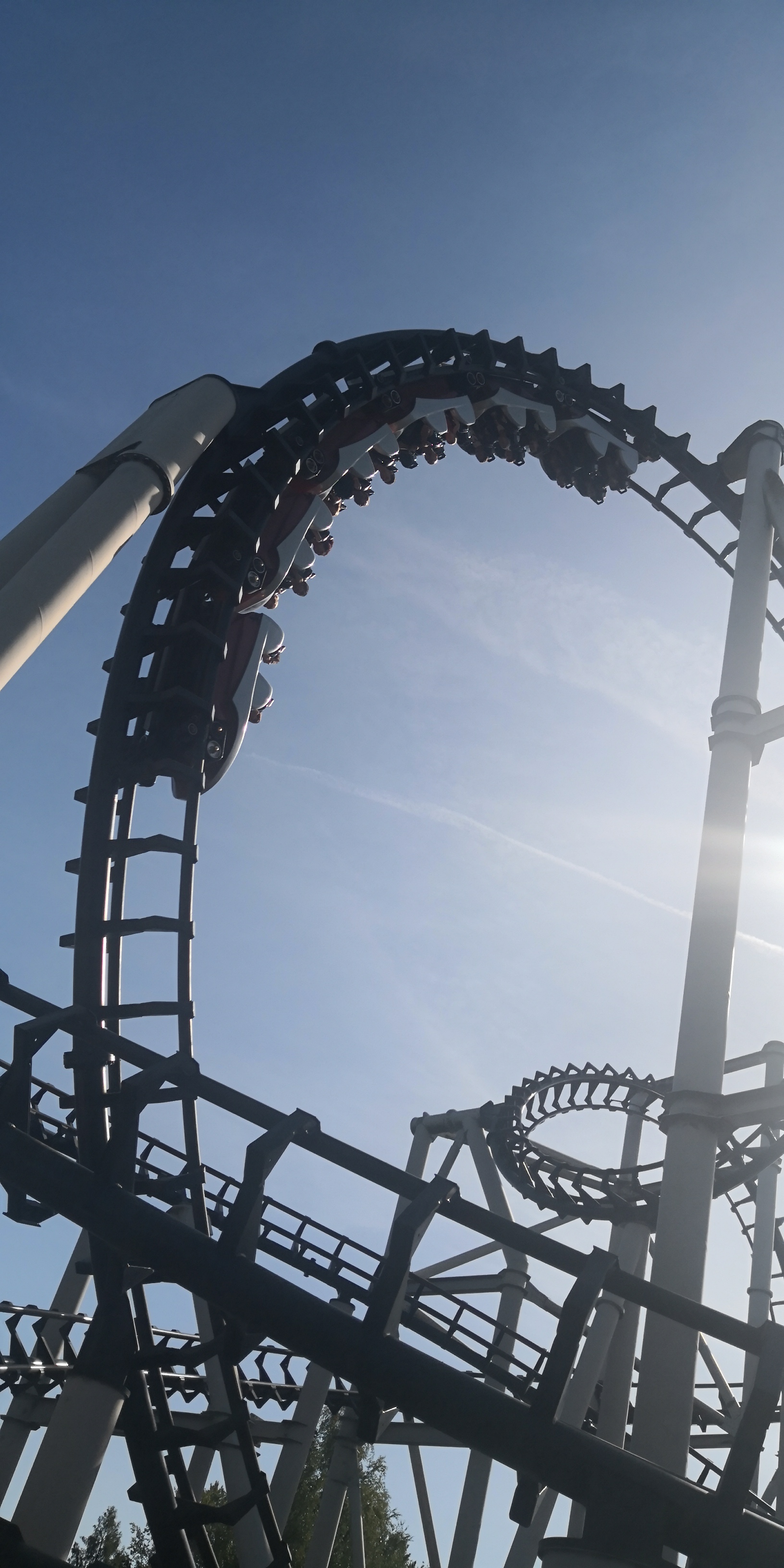 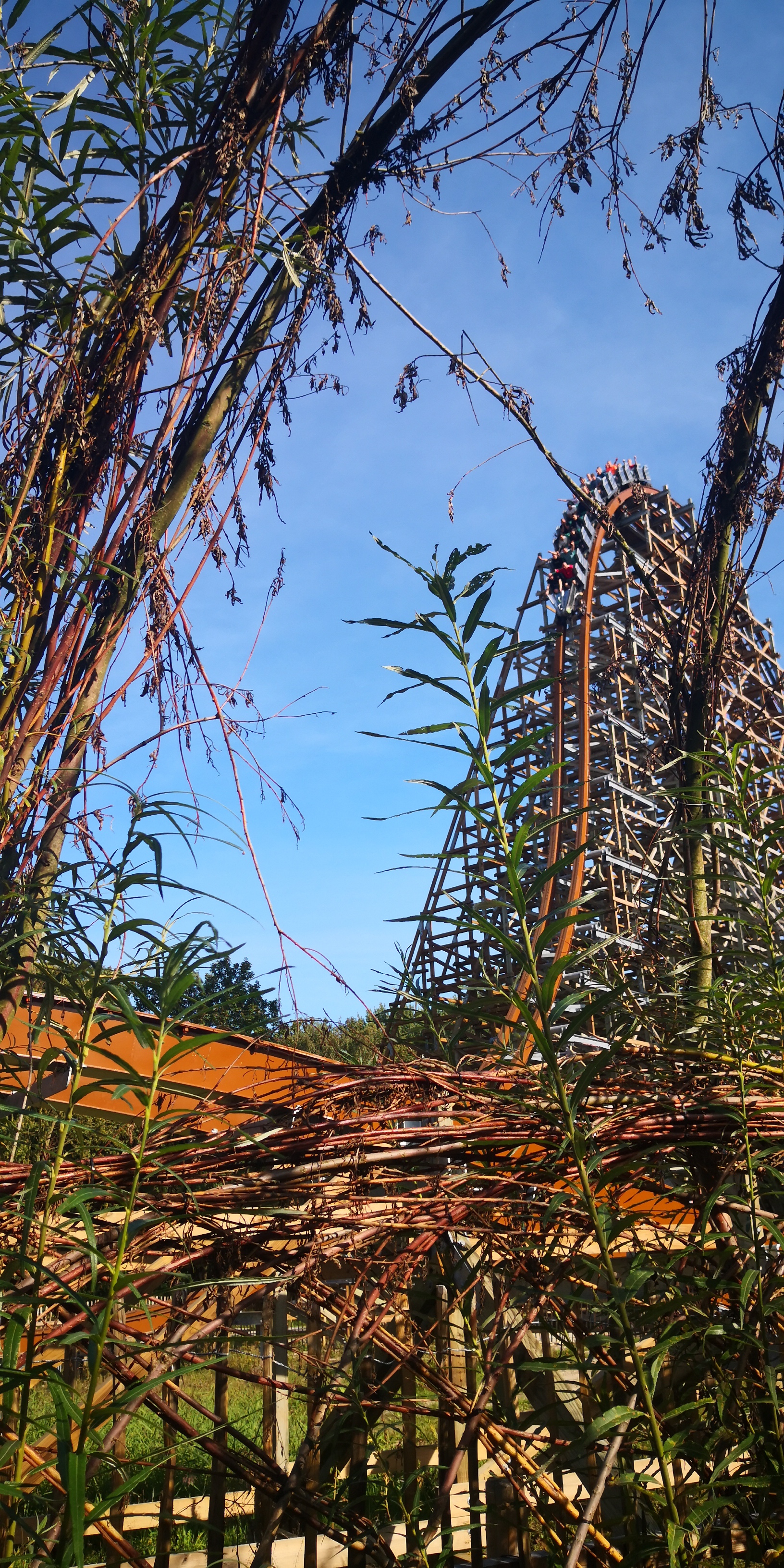 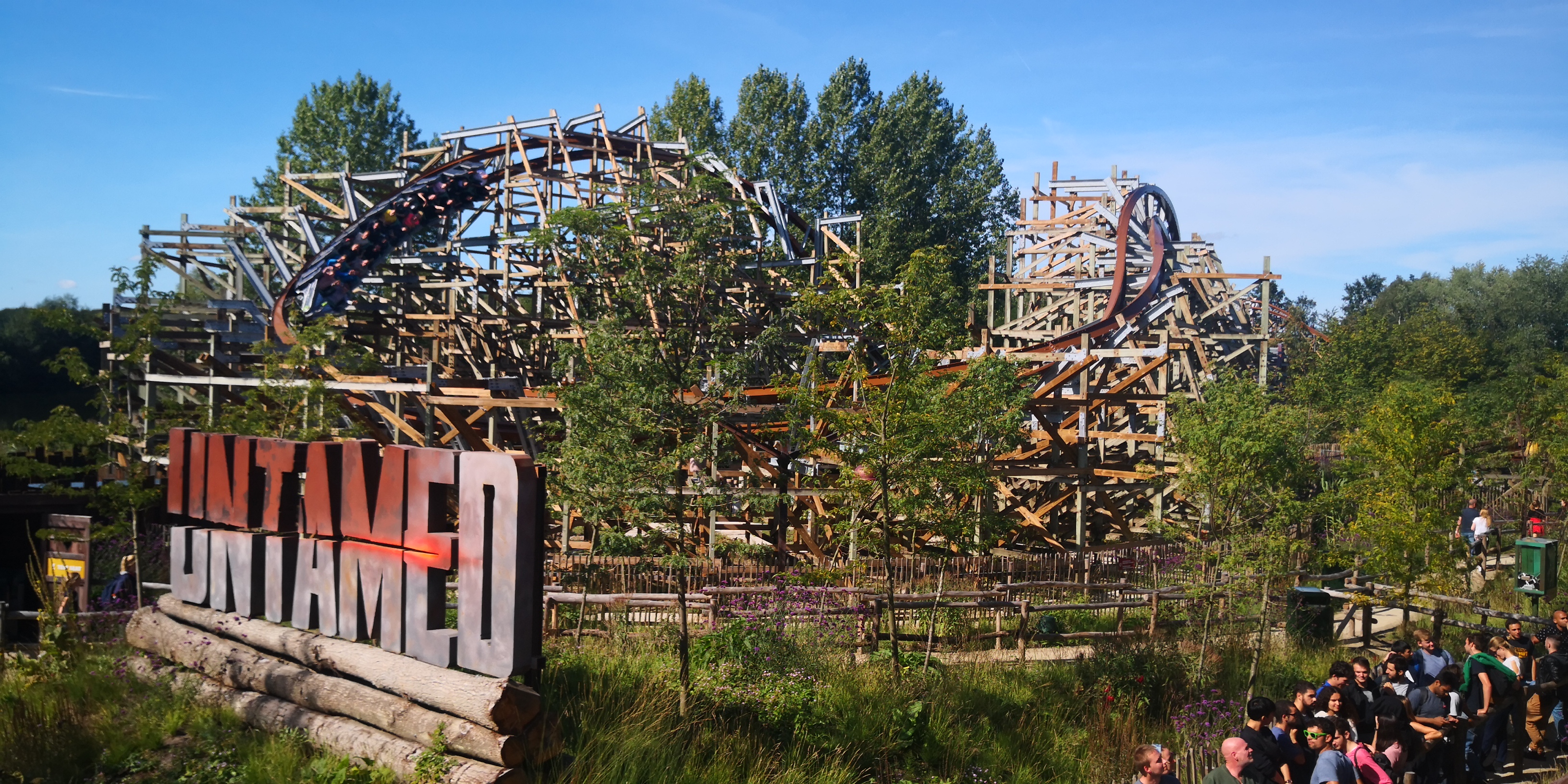