Valhalla at Blackpool Pleasure Beach to be refurbished for 2022

Amanda Thompson has tweeted this;

However, it looks as though the "opening 2021" text has been removed from the sign;

Sadly this could suggest it has been delayed?

I was going to say it's possible it's been trimmed to fit more nicely on that wall (it looks like they've cut a bit at the top, but I dunno). But in any case, it'd be weird to do that now.

Certainly wouldn't be surprising if they've delayed it, especially since plenty of parks have delayed 2021 investments. Would also be a shame of course.

Don't think we can jump to conclusions yet though.

You dare to question the gods?

Whilst I wouldn't be surprised if it were delayed beyond 2021, I would advise taking Amanda's tweets with a pinch of salt, she's more even more trigger happy on Twitter than I am ?

As ever, I'll await a reliable source, but right now, I'd be surprised if there weren't further delays. This year has basically killed any optimism I ever had though...

I like the new logo and tag line, but it's a shame it's been delayed until 2022. Not that it's a surprise whatsoever.

Inevitable really hopefully give them more time to actually improve it

Interestingly, it would appear that the park might be on the verge of unveiling some info about the Valhalla refurbishment; they just put this cryptic video on Facebook:

Staff member
Administrator
Moderator
Social Media Team
So which are we leaning? Will the reimagining (or “stylising” if fab Amanda is involved) be better or worse, and wetter or dryer, than the current version? (And when I say current version, I’m talking about the one that closed and when all the effects were working.)

When all the effects were working...
Right back to 2000 then!

I didn't know things could get wetter than drowning.

Sorry to bump, but following Valhalla’s GTA win for the 6th (?) year in a row, Pleasure Beach has revealed this awesome new promo image for 2022 Valhalla: 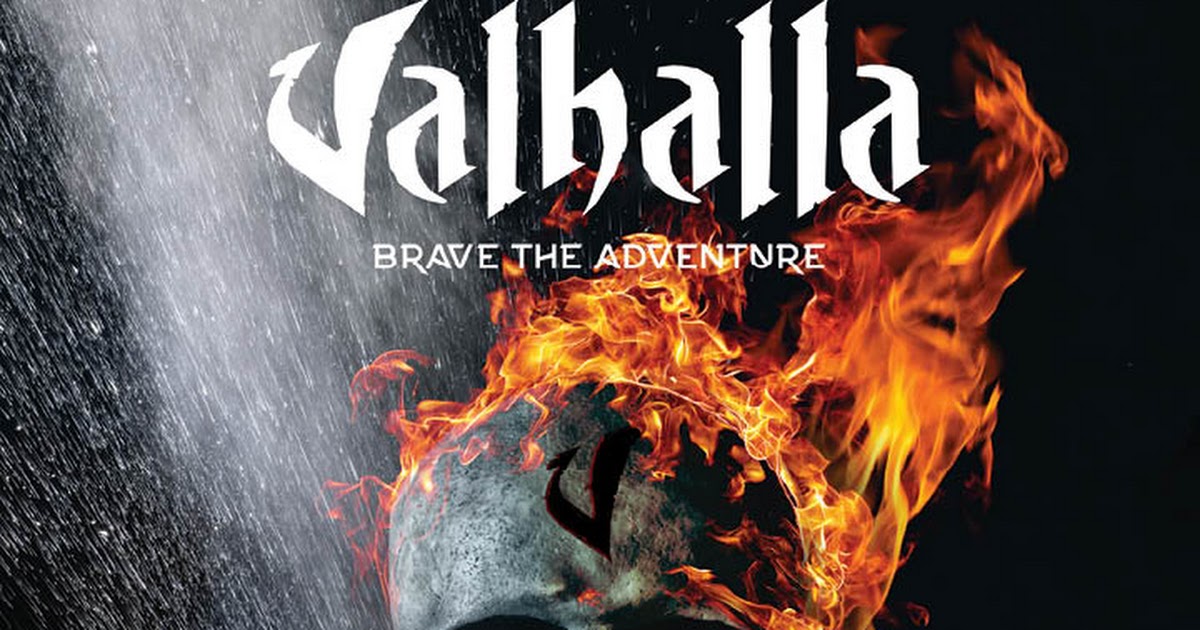 drive.google.com
(File courtesy of @Coaster from TowersStreet Talk, by the way)

Could this imply that the fire and snow effects are both staying?

Wouldn't say no to them improving accessibility whilst they're at it. I rode once in 2010 and never bothered after that because I found the boarding a moving boat thing too difficult. I'm someone who often finds it hard to sep onto downward escalators due to balance issues so I really struggled with those boats barrelling through the station like they don't want to be there! I was somewhat relieved when we were evacuated mid ride and I didn't have to try and get out back in the station

In June, the creative lead of the Valhalla "reimagining" was interviewed on BPB's Tic Tok (https://www.tiktok.com/@pleasure_beach?is_copy_url=1&is_from_webapp=v1), and he said multiple things that were happening with Valhalla. He confirmed that the ride would have a new soundtrack, pointing to the Notable Stranger and also he said the fire was going to be back. In regards to how soaked you will be he said this "You will get wet, you may still get soaked". He also said there would be small layout changes that you might notice.

In August testing emerged of at least two boat cycling on the turntable and backwards drop portion courtesy of Theme Park Mad. (Source: )

Whilst I was at Pleasure Beach around a week ago I noticed that they were storing Ice Blast's topper in the ride area and that they have extended the station building a bit. (Sorry for the terrible quality of the image, you might have to squint you're eyes a bit but the piece of metal just at the top of the wall is actually the topper for Ice Blast