bmac said:
I understand a lot of **** is going on with amusement parks and we're catching a lot of this footage, but please call other people to task for talking out of their ****ing asses about this ****. It doesn't do us any good, and it certainly doesn't do the parks any good either.
Click to expand...

Absolutely agree. For me, I get really frustrated when parks suffer accidents and incidents where the guest put themselves in that situation and it isn't the park's fault, but they get blamed by the media and not the guests

Staff member
Administrator
Not looking forward to these, but they're too cheap for small parks to pass up. 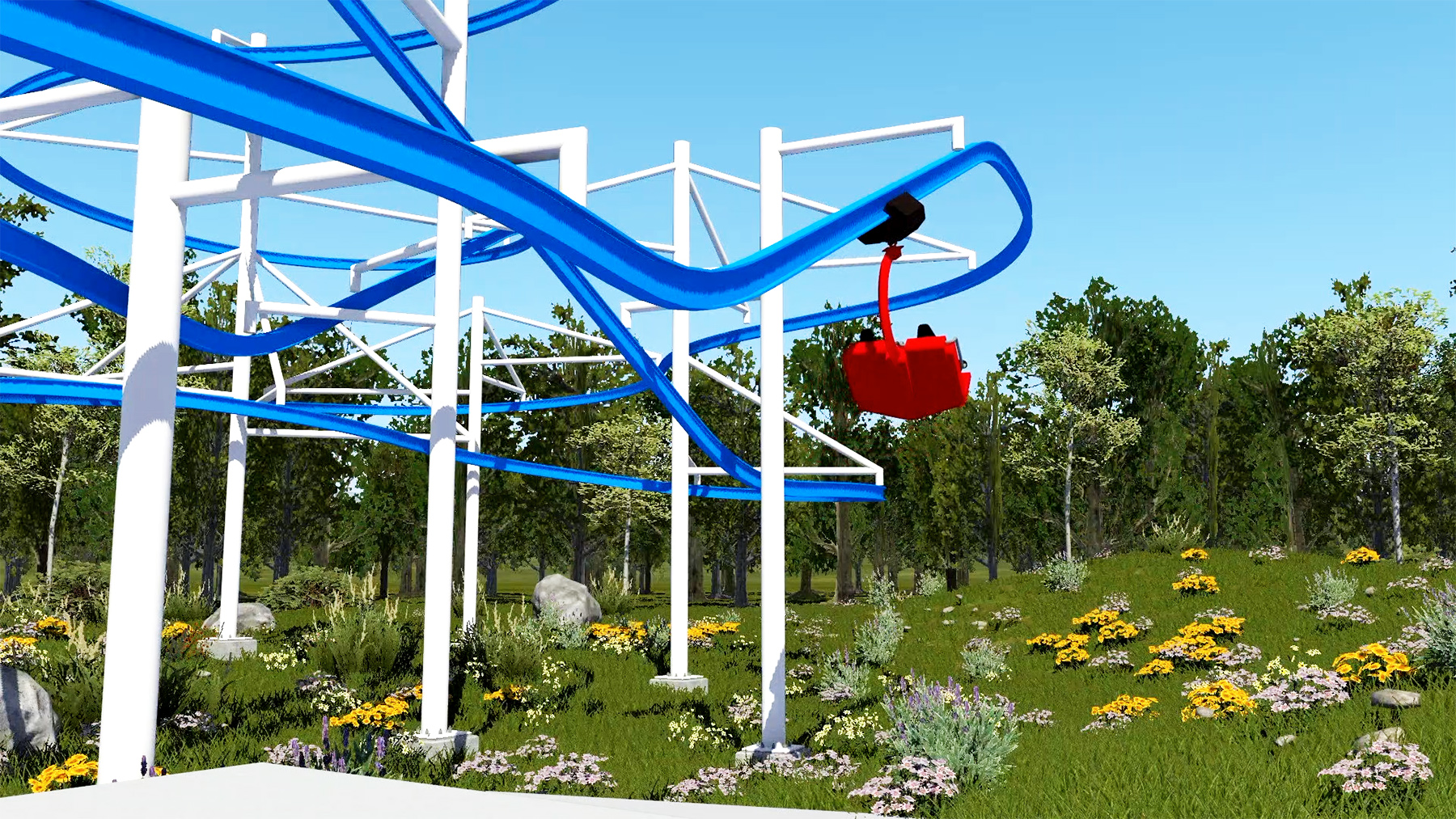 I posted the below to r/rollercoasters yesterday, figured I'd share here:

Screamscape just posted an update about Conneaut Lake Park , and its not exactly good news. Highlights of the post include:
Screamscape also speculates that since the new owner is private real estate developer instead of the local public government/nonprofit trust board who previously operated it, that a longer term vision of the owner may be to eventually develop the lakefront property the park lies on into condos.

(Side note, an article originally posted last month on a Cleveland newspaper's website also mentions that the new owner, Philadelphia real estate developer Todd Joseph, found the lakefront view of the park quite appealing when he purchased it. It doesn't seem like he's made a long term decision on the Blue Streak, mentioning it would cost upwards of six figures just to restore individual cars on the coaster's train too.)

With all of of that in mind, it might be worth it for someone to send copies of any remaining Blue Streak blueprints or information over to Knoebel's as a precaution.....

Benenen said:
I'd be surprised if it gets a replacement, the ride and queue didn't take up much space.
Click to expand...

I wouldn’t say it takes up any less space than the S&S drop tower next door. Plus, Tivoli’s been on a roll with replacing aging rides with new ones that take up the exact same footprint. I’d be surprised if something didn’t happen with that plot.

(was a olde-school US enthusiast/industry commentator - if you ever watched a coaster-VHS/DVD thing back in the day (y'know before all this interweb malarky caught on) he would popup as a talking head, was always very positive about whatever he was talking about)

Staff member
Administrator
Moderator
Social Media Team
Man, yeah I remember seeing him in all sorts of old documentaries and things when I was a nipper.

Always floating objects riding Superman the Escape, always declaring every new ride the number one coaster in the world. But in the late 90s and early 00s you couldn't see a ride show on Discovery or Travel without him in it.
Got to meet him twice, once at IAAPA like 18 years ago and once at a highway reststop near Great Escape haha

Staff member
Administrator
You couldn't miss him at IAAPA. He was the guy who always stood in front of anyone who was filming or taking photos and ignored people asking him to get out of the way. Wish I had at least one fond memory of the guy.

Images were on the site a little while back: I must admit that the Surf rider 2.0 looks great!

Finally, after years, we have a POV of Desmo Race:-

Staff member
Administrator
Moderator
Social Media Team
I suppose it's a +2, at least.

You know what, I actually think that looks quite fun for what it is! Not earth-shattering, by any means, but really, really good fun, if perhaps a tad rattly (although that might be the camera)!

Matt N said:
You know what, I actually think that looks quite fun for what it is! Not earth-shattering, by any means, but really, really good fun, if perhaps a tad rattly (although that might be the camera)!

The rack and pinion drive system will inherently create some form of a rattle and noise so I reckon that plays a part in why the POV looks a little shaky.

Apparently Samurai at Thorpe Park has been “95% dismantled”, according to Merlin’s Beard on Twitter:

https://twitter.com/i/web/status/1415997786437439489
Could it be undergoing a very in-depth refurbishment by Mondial? Or could they possibly even be replacing the old Samurai Top Scan with a new Top Scan?

Whatever they’re doing to it, they’ve certainly done it quickly, because it looked very much intact when I was there on Sunday!

Probably not, SBNO is normally their style.

Here is my concept for a new GCI woodie and a new Intamin Gyro swing to replace both Samuri and Logger's Leap.

Here is my concept for a new GCI woodie and a new Intamin Gyro swing to replace both Samuri and Logger's Leap.
Click to expand...