So, I finally left the UK this week to visit Phantasialand. This is my review of the park, the rides, and possibly more. Note that Chiapas Die Wasserbahn was closed for the entirety of my stay (and will be closed for a while if the rumours of it breaking a chain are true).

The first thing you see when you walk into the park is the cleanest, most vibrant and lively entrance area I've ever seen. The carousel right in front of you, the roaming characters, the chairswing, the smell of waffles walking down the street. It sets you up to enjoy your stay at the park. Maus Au Chocolat was also phenomenal and made every UK Shooter Dark Ride look ancient. 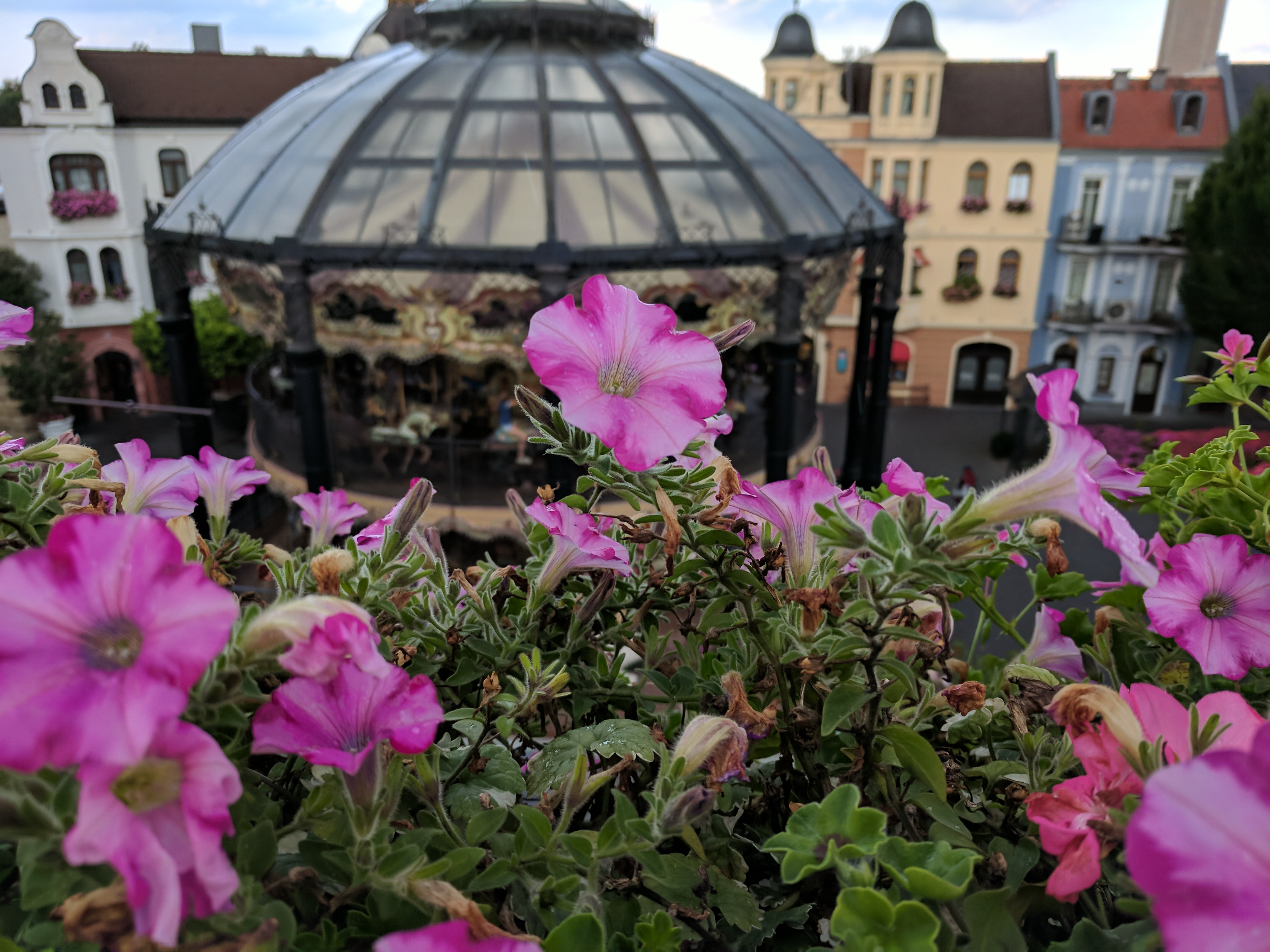 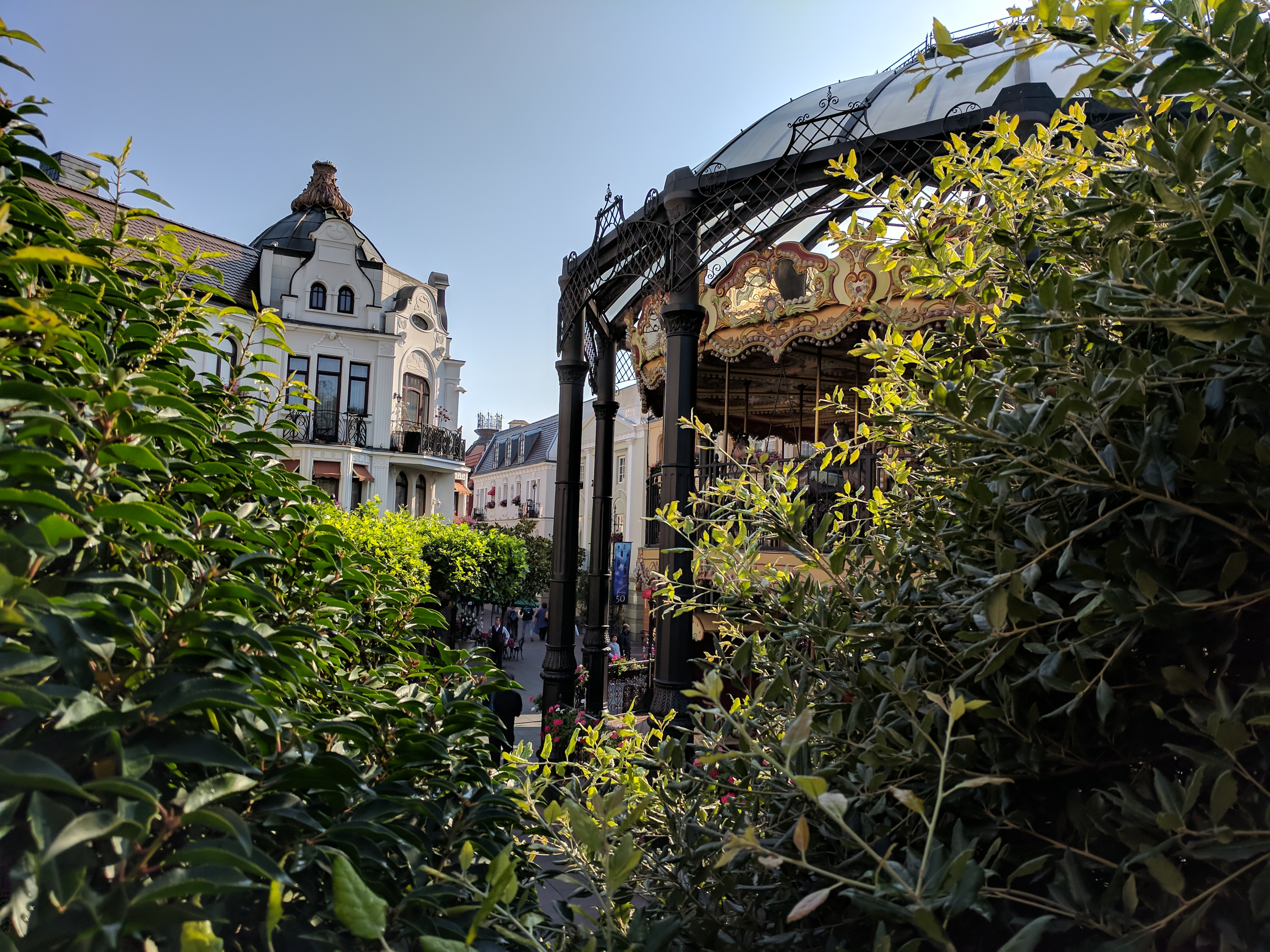 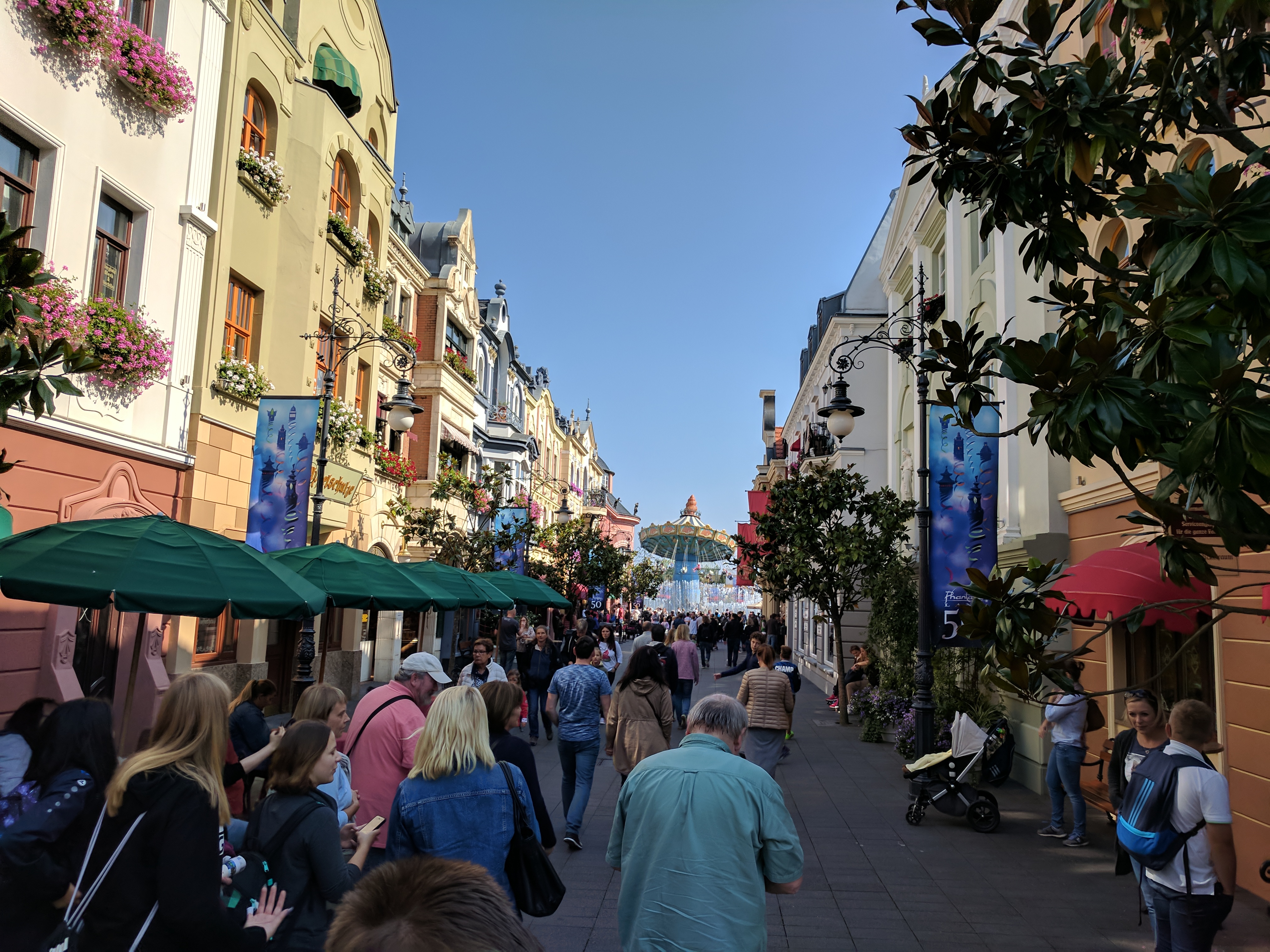 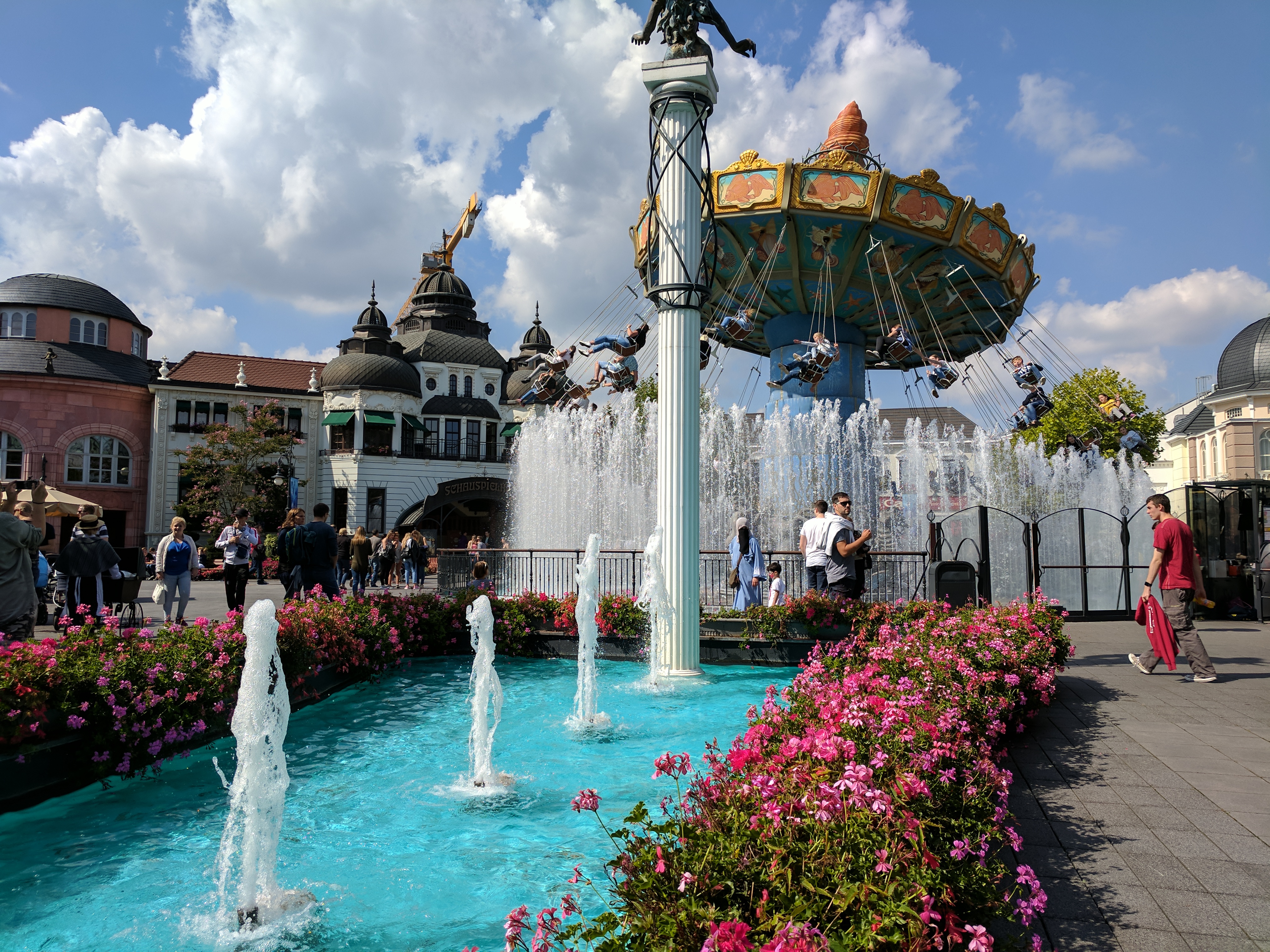 Two of the most intriguing rides in the world as far as I was concerned in the run up to this trip, a tower ride that I could find no clear on ride video for and a rather strange rapids ride.

We will start with Mystery Castle, a ride I didn't expect a lot from that ended up being my favourite tower ride of any kind. Everything from the theming, to the actual ride itself was amazing. Not to mention a ride team that know the ride so well they can mess around with it more than any UK theme park would dare. A phenomenal ride in every sense. (Not to mention it's the first thing you see from the park when you arrive via shuttle bus!) 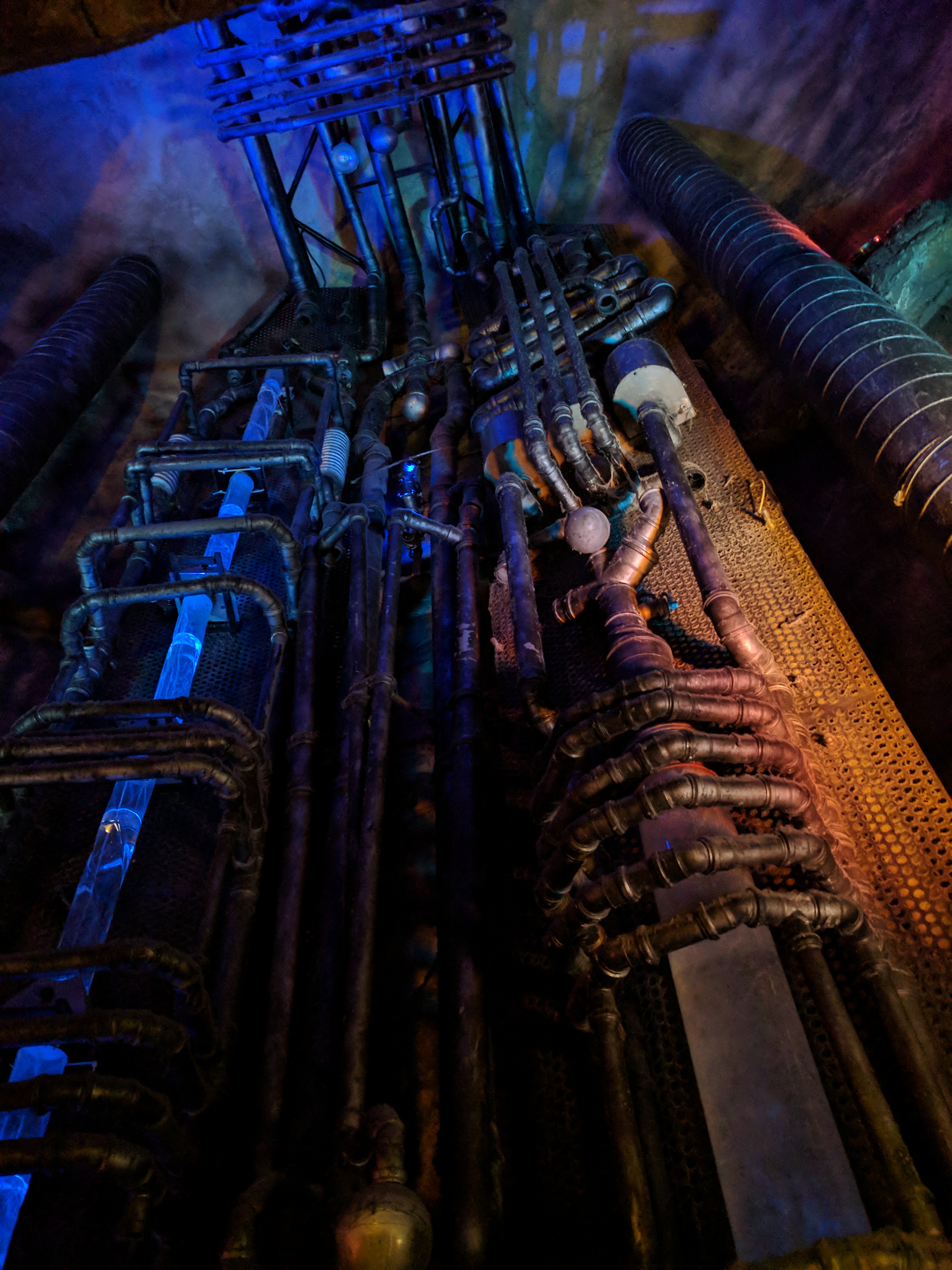 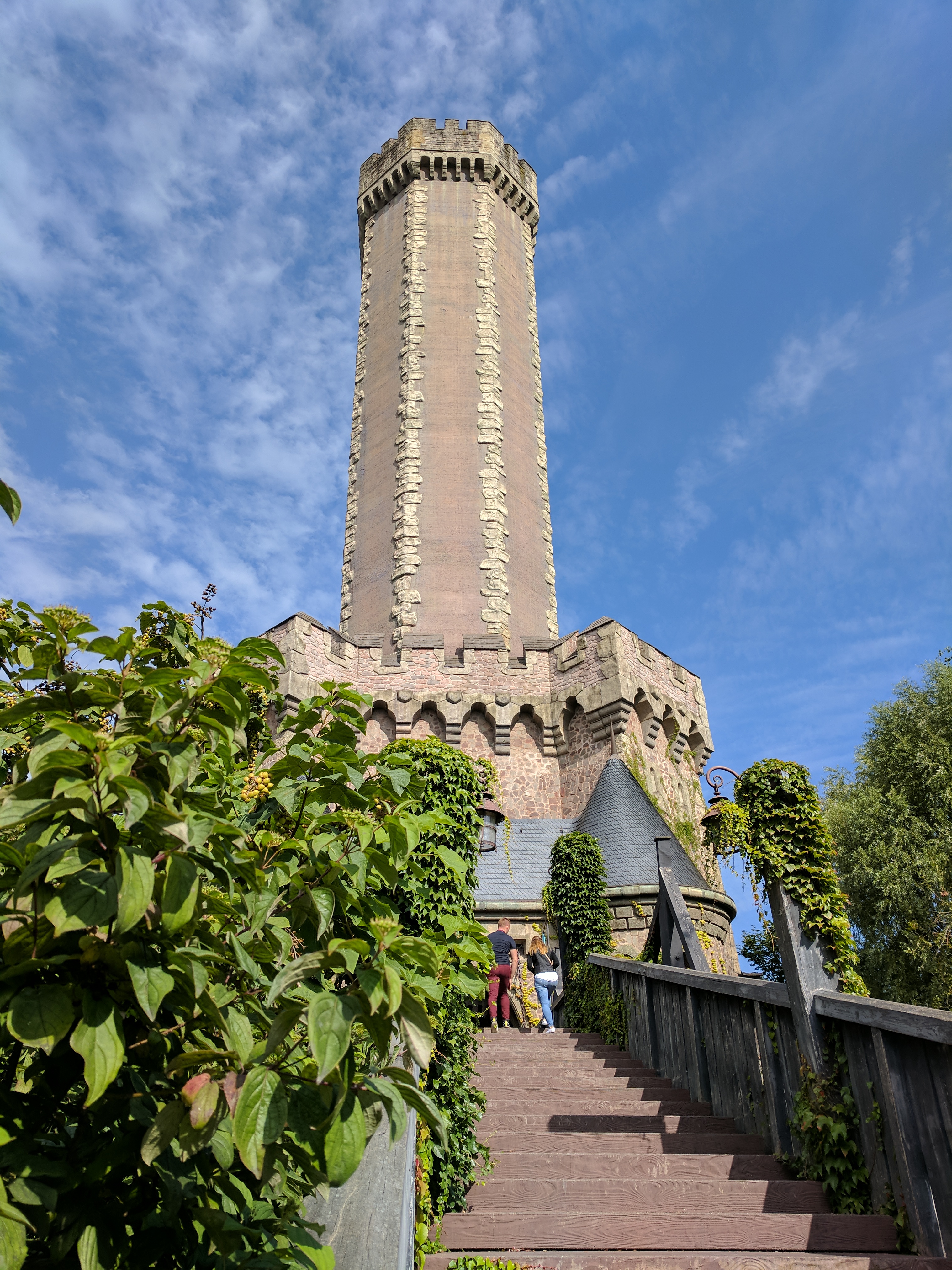 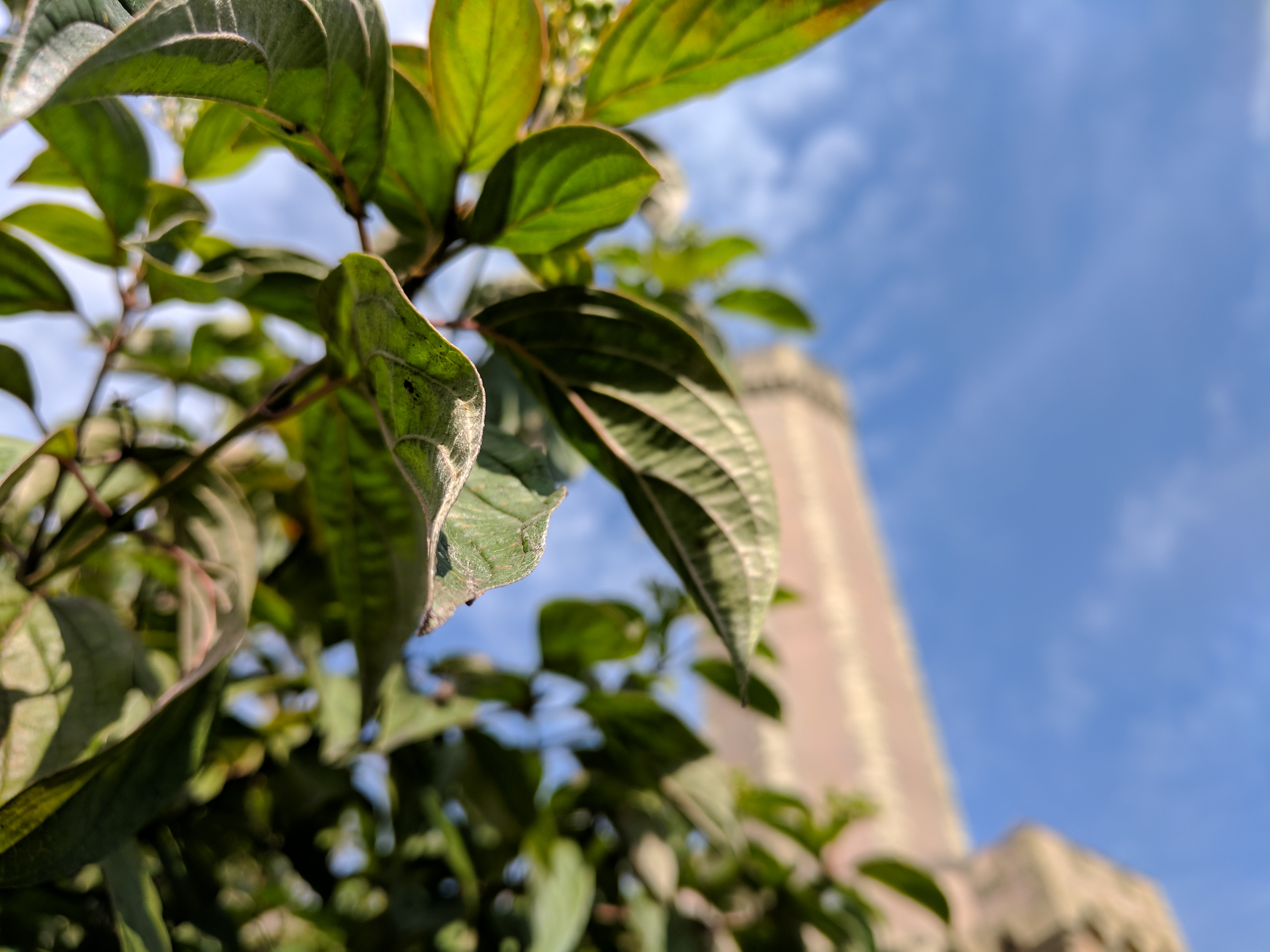 And then there is River Quest, a ride created by a madman with a brilliant idea. A literal lift system to bring the rafts up high, then flume style drops and thorough theming throughout. Definitely up there with Tidal Wave in terms of how wet you get (only with the enjoyment in tact) and generally one of the strangest things I've ever experienced.

An area that has a great festival feel with one of the best looking flat rides in the world. Talocan is by far and away the best flat ride that I've watched or ridden, it is perfection in my opinion, and of course, I love fire, great soundtracks and Top Spins so it is only fitting that it's my favourite flat ride! As I said earlier, Chiapas was closed for my stay, it did look very pretty as well though I have to say. 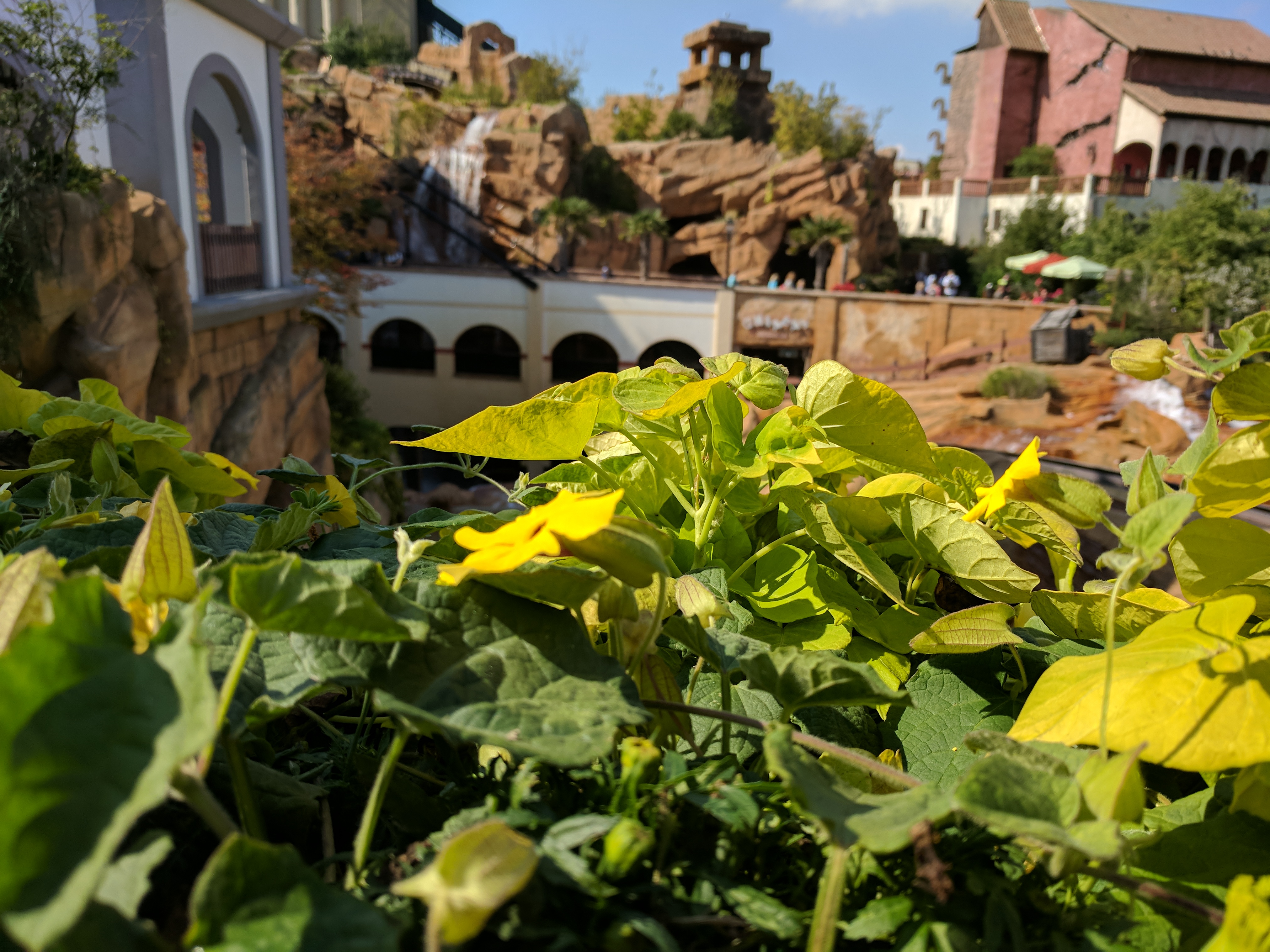 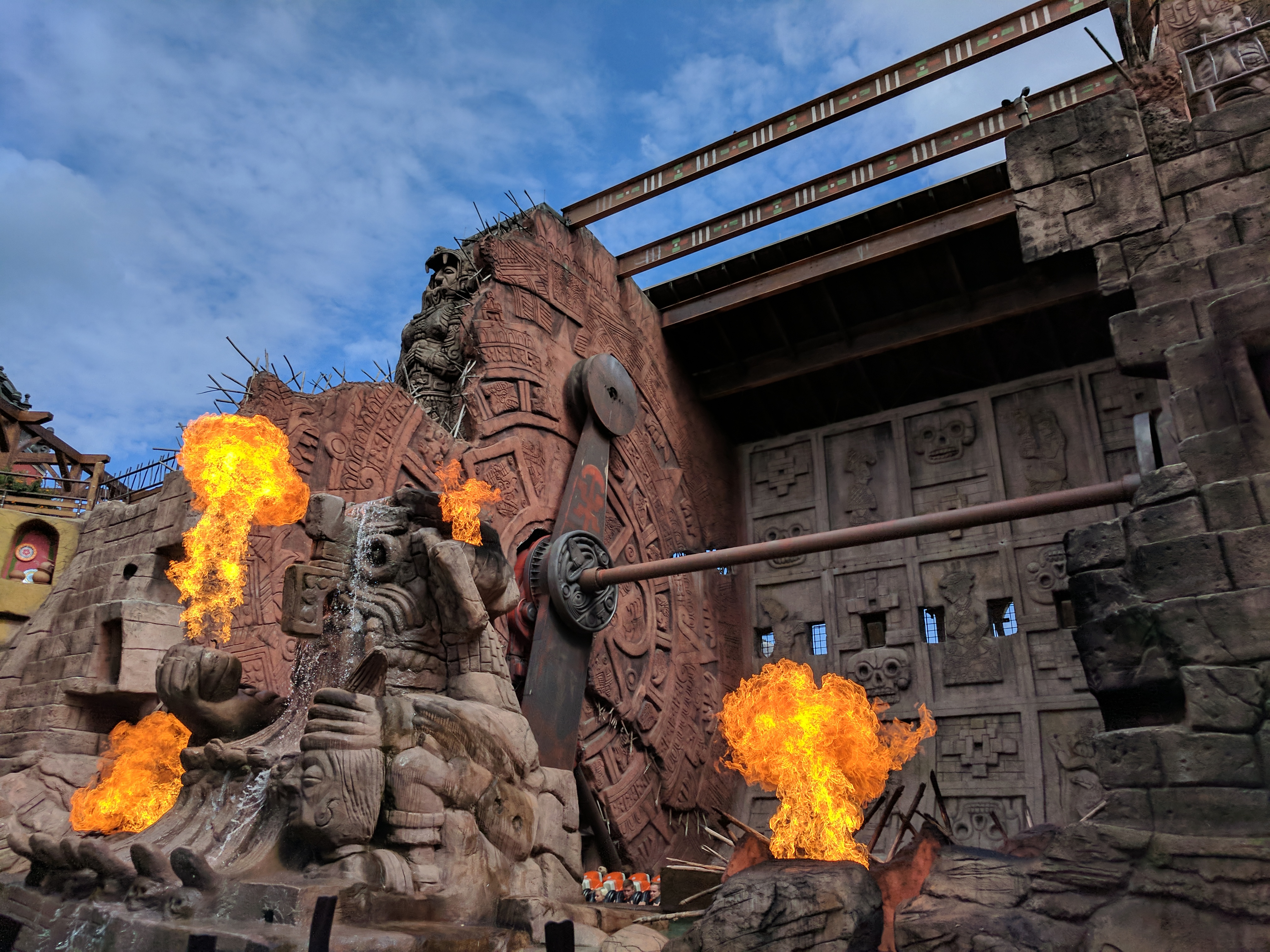 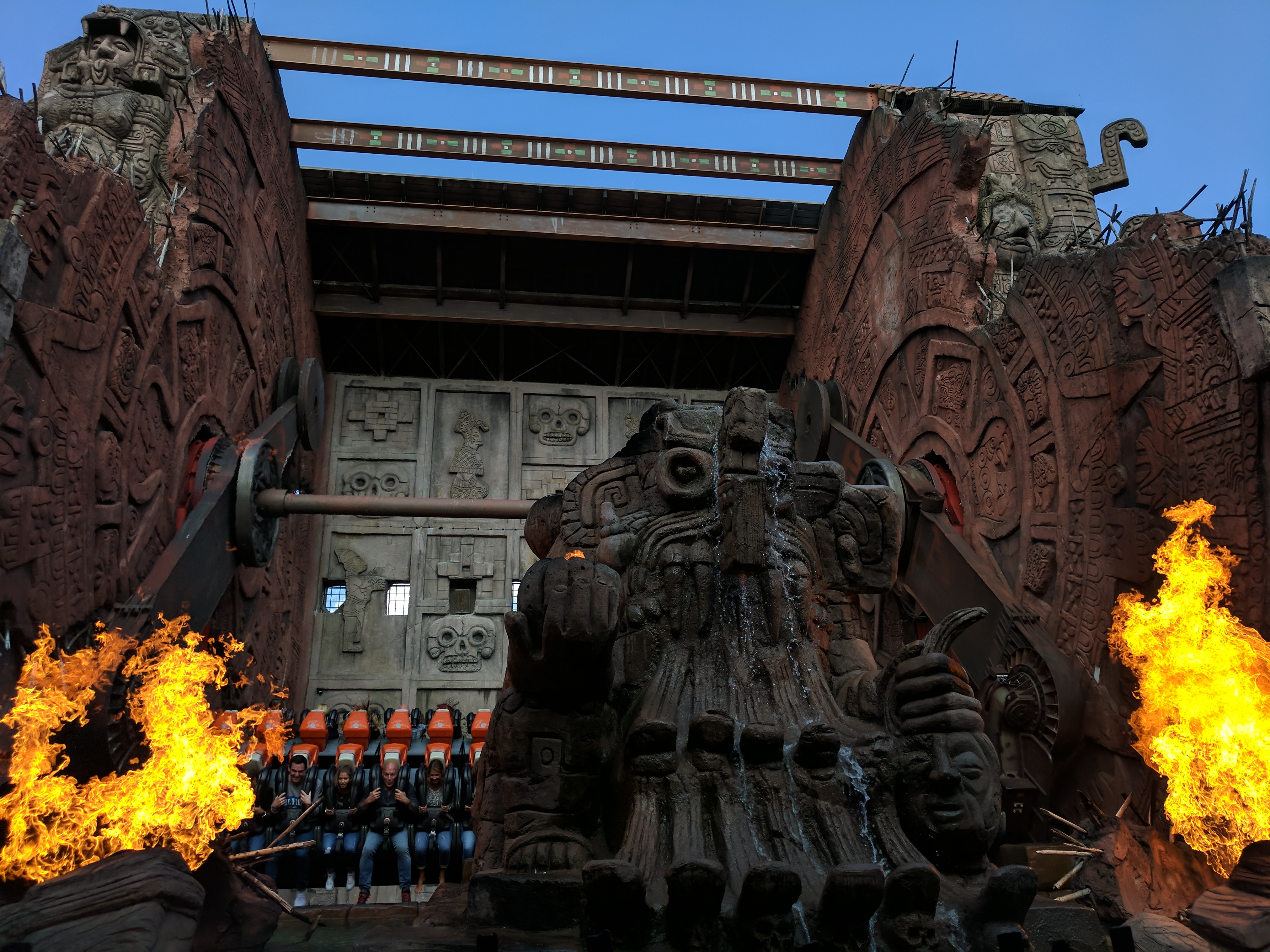 One of the most pleasant places to be yet the only area of the park with disappointing rides in comparison. Feng Ju Palace was confusing and lacklustre when compared with Hex or The Haunting, and the Chinese Ghost Train (I can't remember its name exactly) was just sort of there with nothing special inside other than a lack of people going on it. I didn't get any good photos of this area, and I rather wish I did as it is very pretty.

Surreal, wacky, simplistic, fun. All words that can be used to accurately describe this area of the park. Winjas Fear was a stand out ride for everybody with it's strange track trickery, although Force did similar it wasn't nearly as good a ride as Fear. Everything here just worked, all the kids rides, the Winjas coasters, the theming. Safe to say I will never look at UK family areas the same way again. 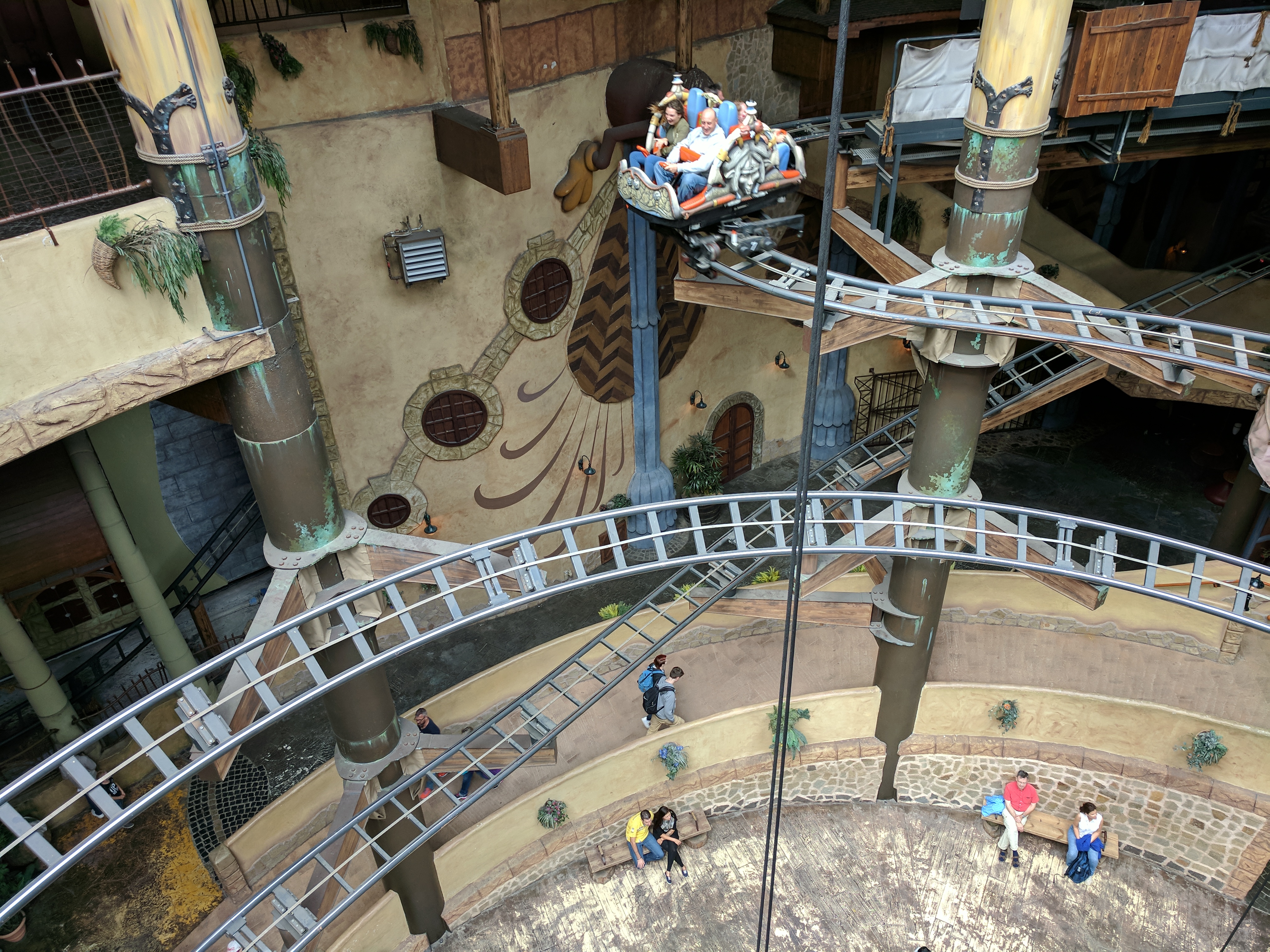 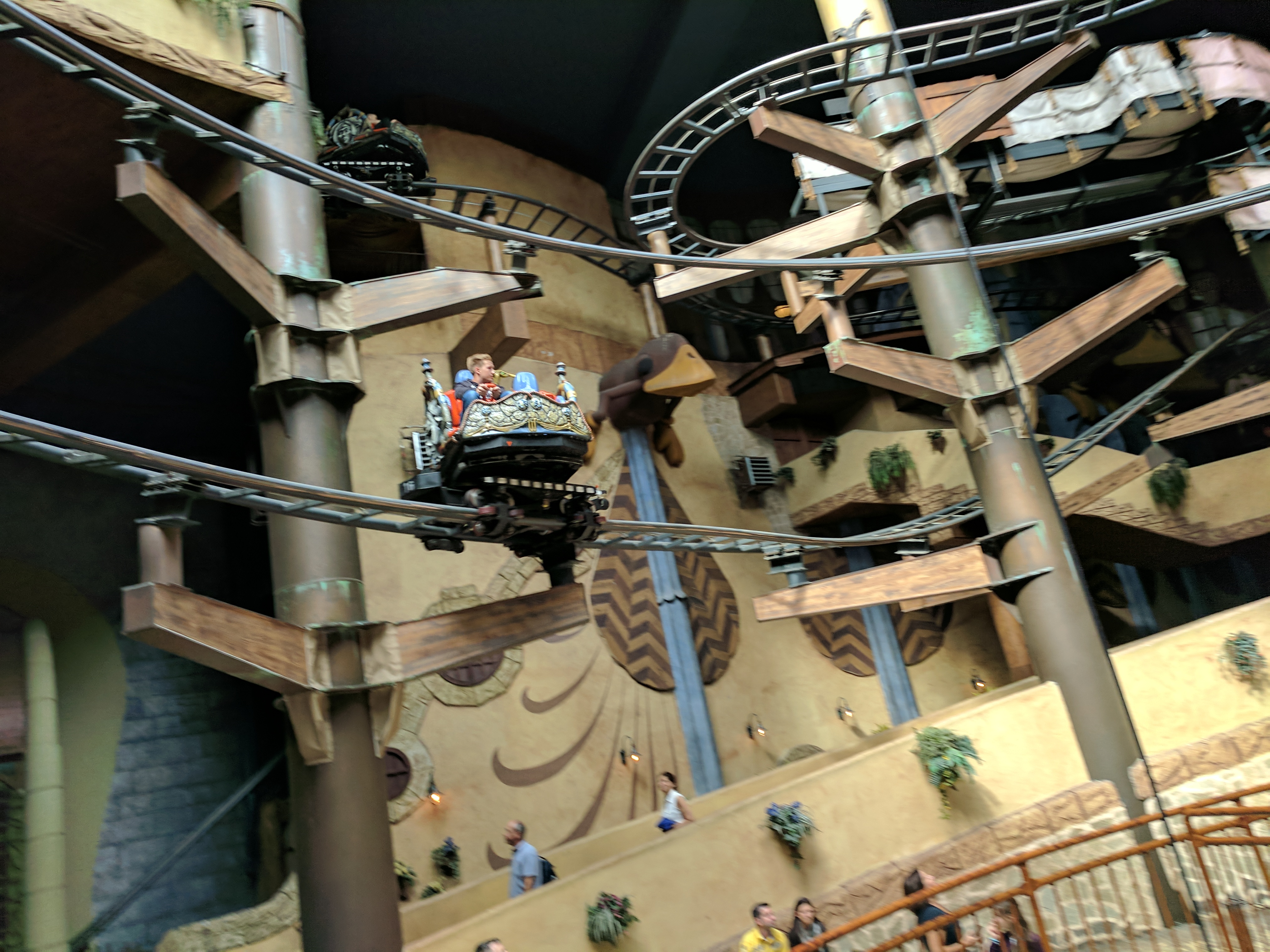 I thought I'd kill two birds with one stone and talk about Deep in Africa and the hotel linked to the area, Hotel Matamba. The area is stunning, tribal-looking theming scattering the area, the building that houses the lift for Black Mamba. It all works so well. Black Mamba itself is very impressive and is my favourite B&M invert out of itself, Nemesis and Nemesis Inferno. Some very intense moments, pops of airtime, mixed with similar terrain to Nemesis makes for one hell of a ride and a stable #2 coaster in my rankings (And we will get to #1 very soon).

For this trip, we stayed at Hotel Matamba in a park view room. The hotel is incredibly well themed, and out of everything I remember, it's the sweet smell when you walk into the lobby that I remember the most. If you forget how much food and drink costs at the bar and the Buffet Restaurant you will have an amazing time even just staying at this hotel. (Oh, and they sell the best soft drink of all time!) 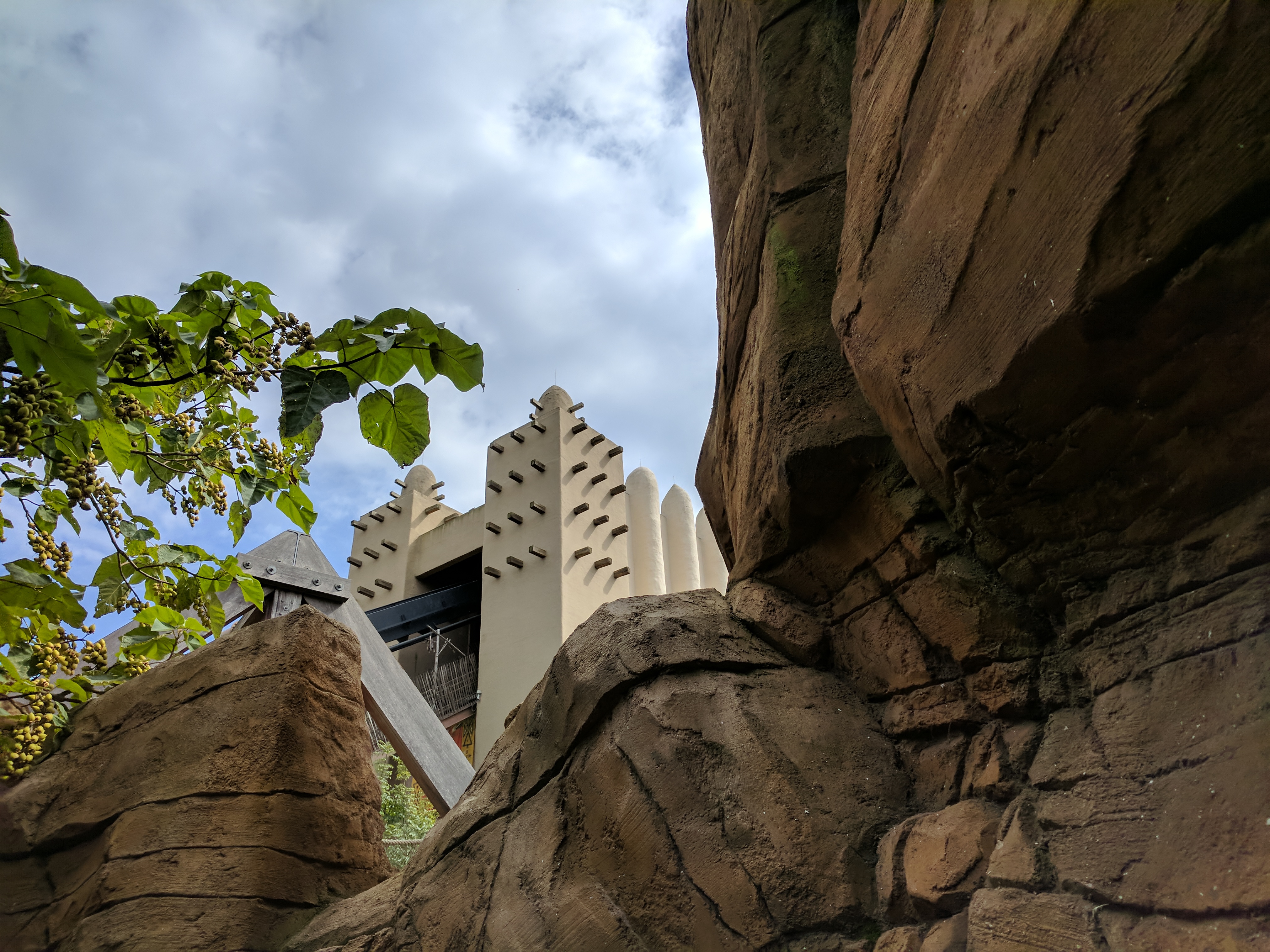 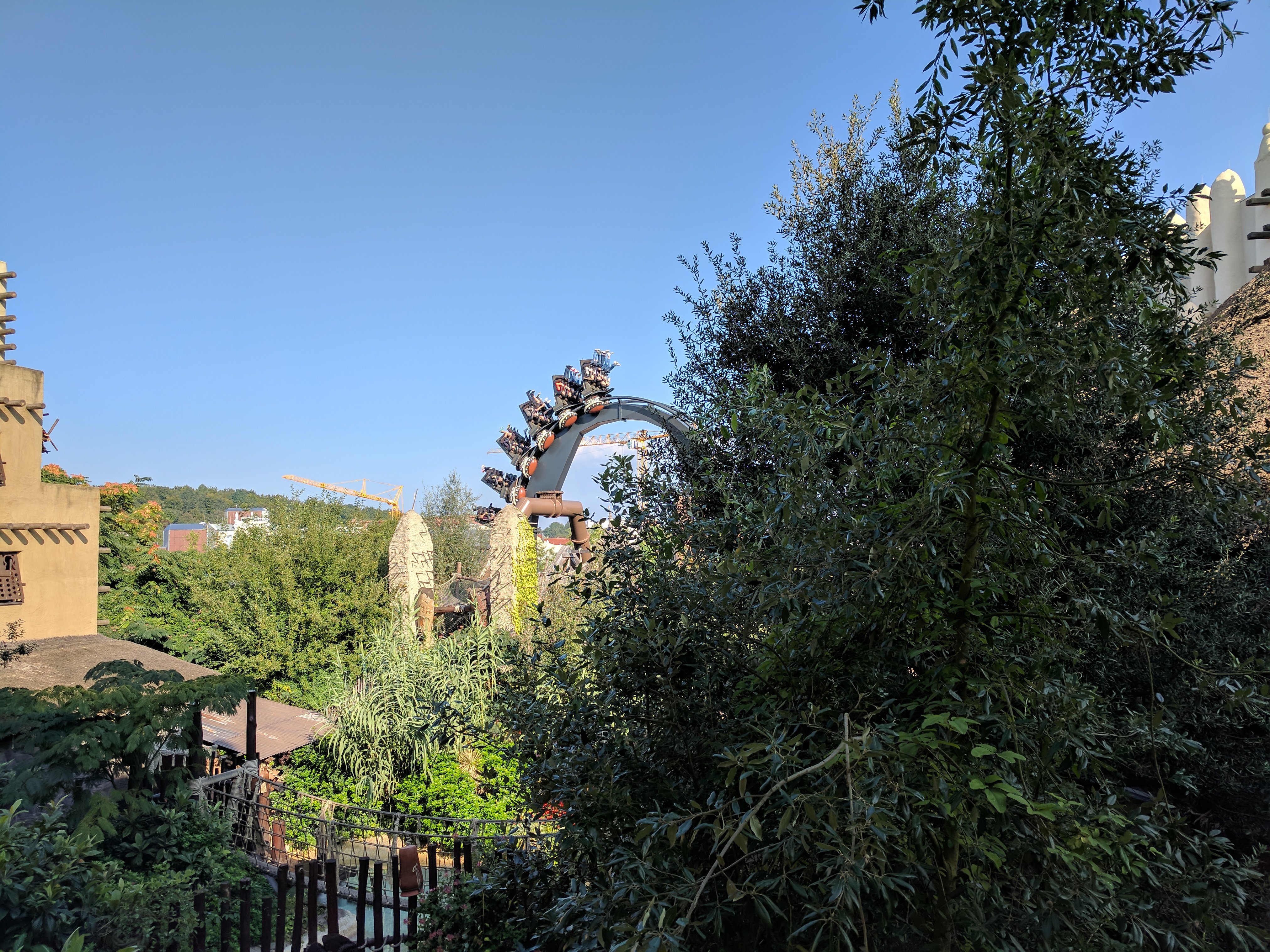 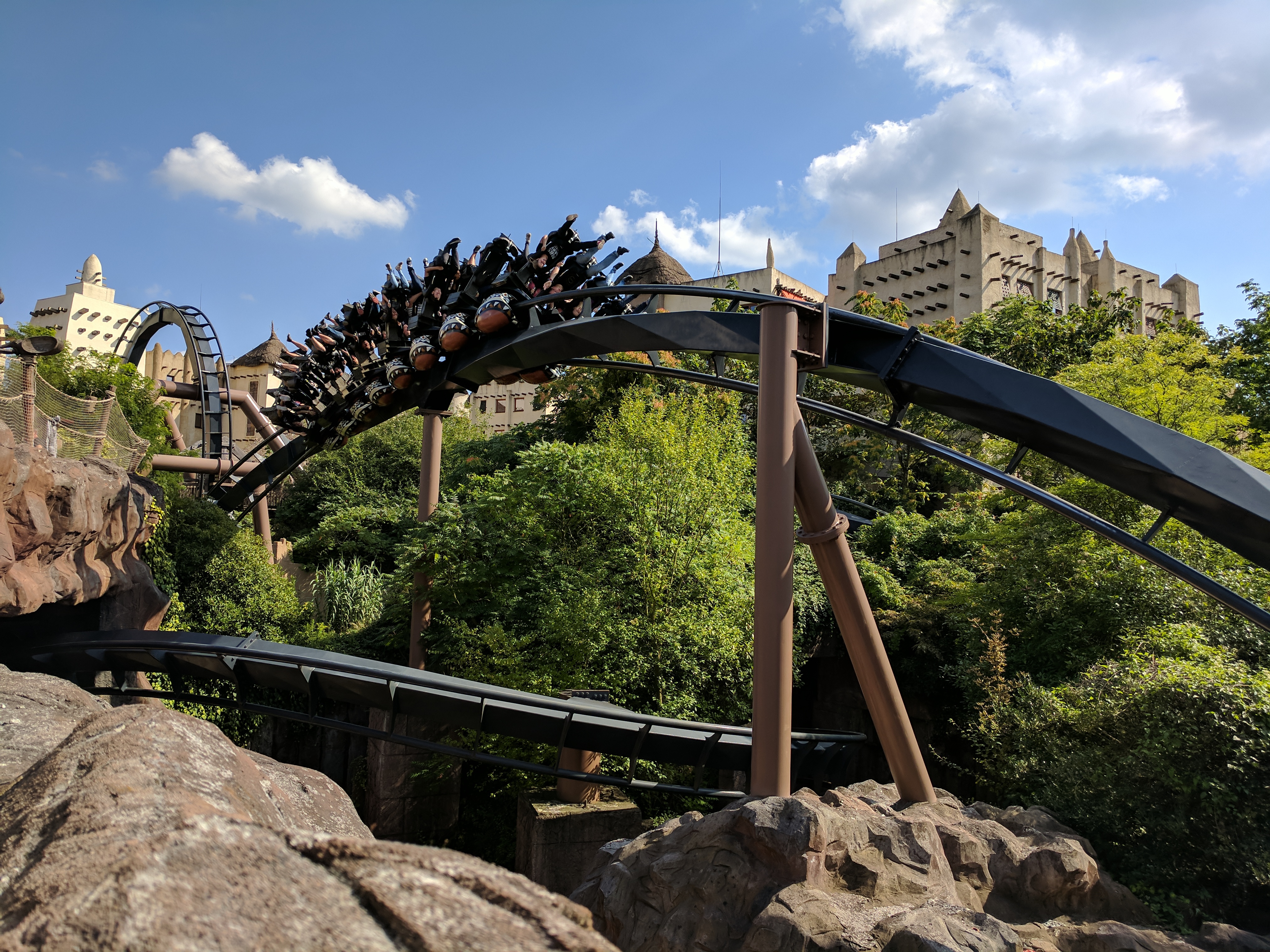 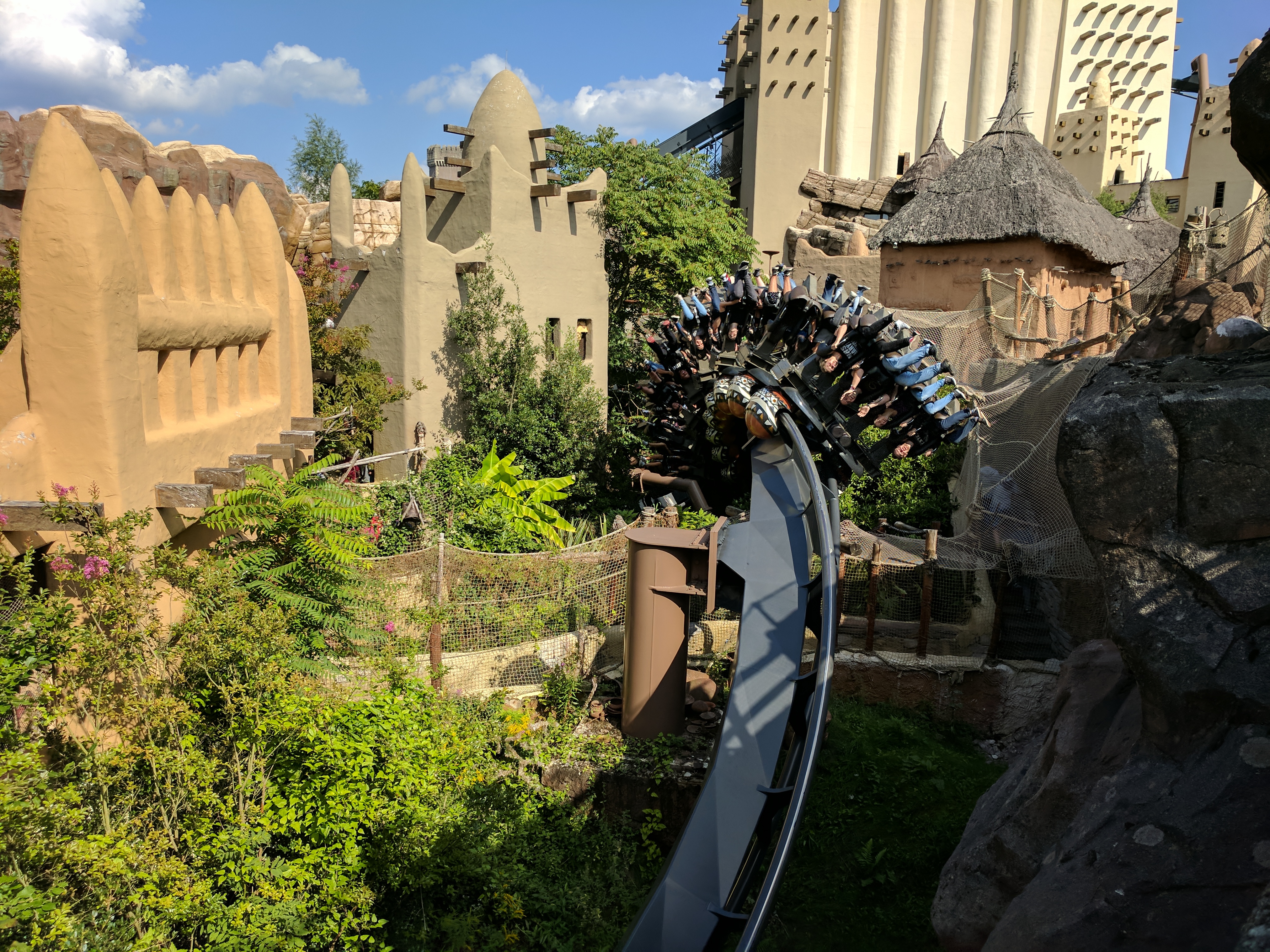 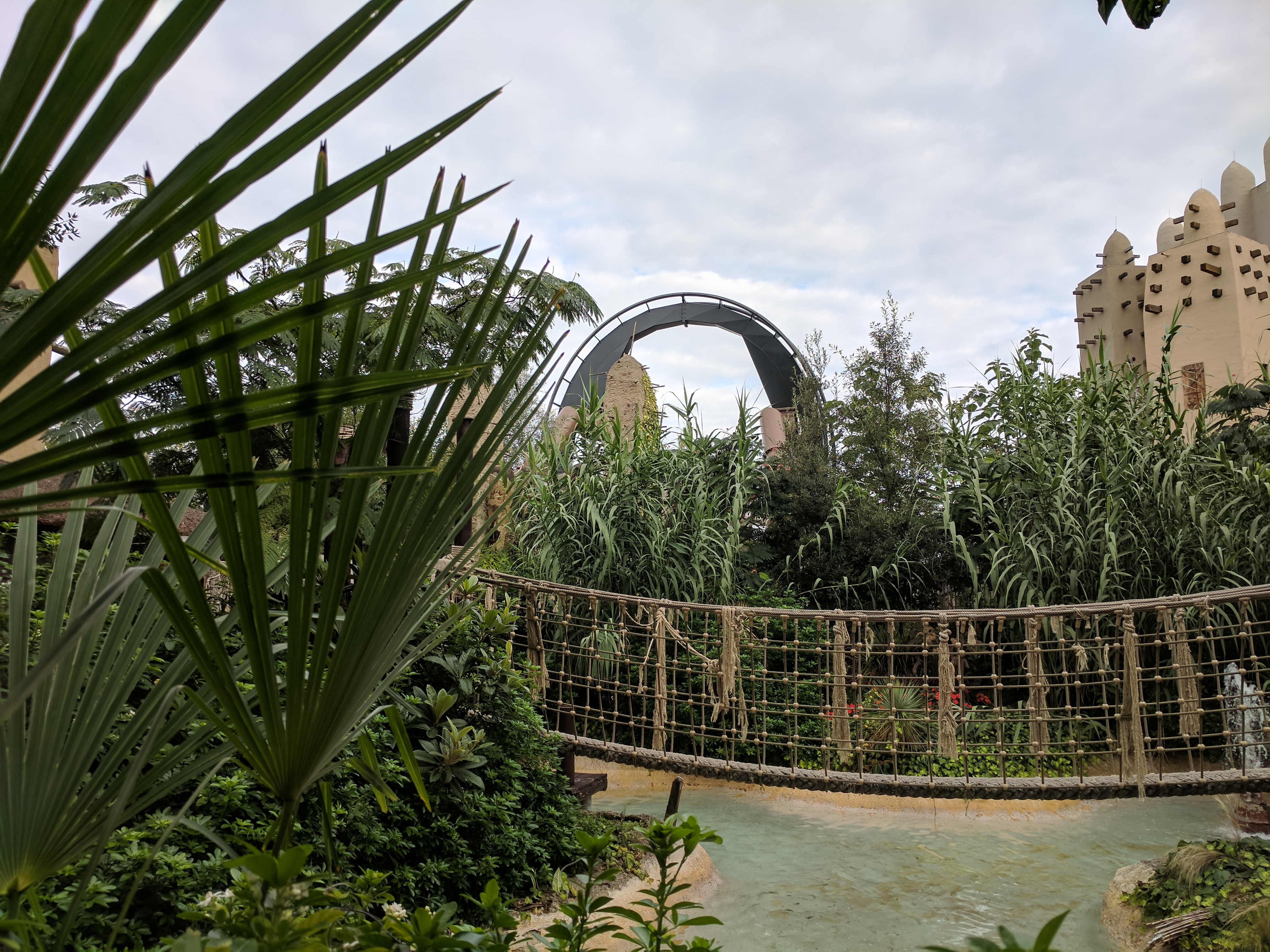 I can still remember taking my first steps into Klugheim, with the atmospheric music playing, the "swoosh" of the trains going past and the thunderous sound of the launch from Taron all happening at once. This is a theme park area at its very best, nowhere has ever made me feel this immersed, attached or at home. Taron instantly became my number one coaster after my first ride on the front row. Videos, photos, on rides, nothing does this ride justice. The trains are massive and the forces are absolutely mental. The restraints also made the ride outstanding, it is so open and the ride can throw you around like a rag doll. The hype does not do it justice.

Oh yeah, Raik is also the best Junior Boomerang but it isn't anything to get excited about 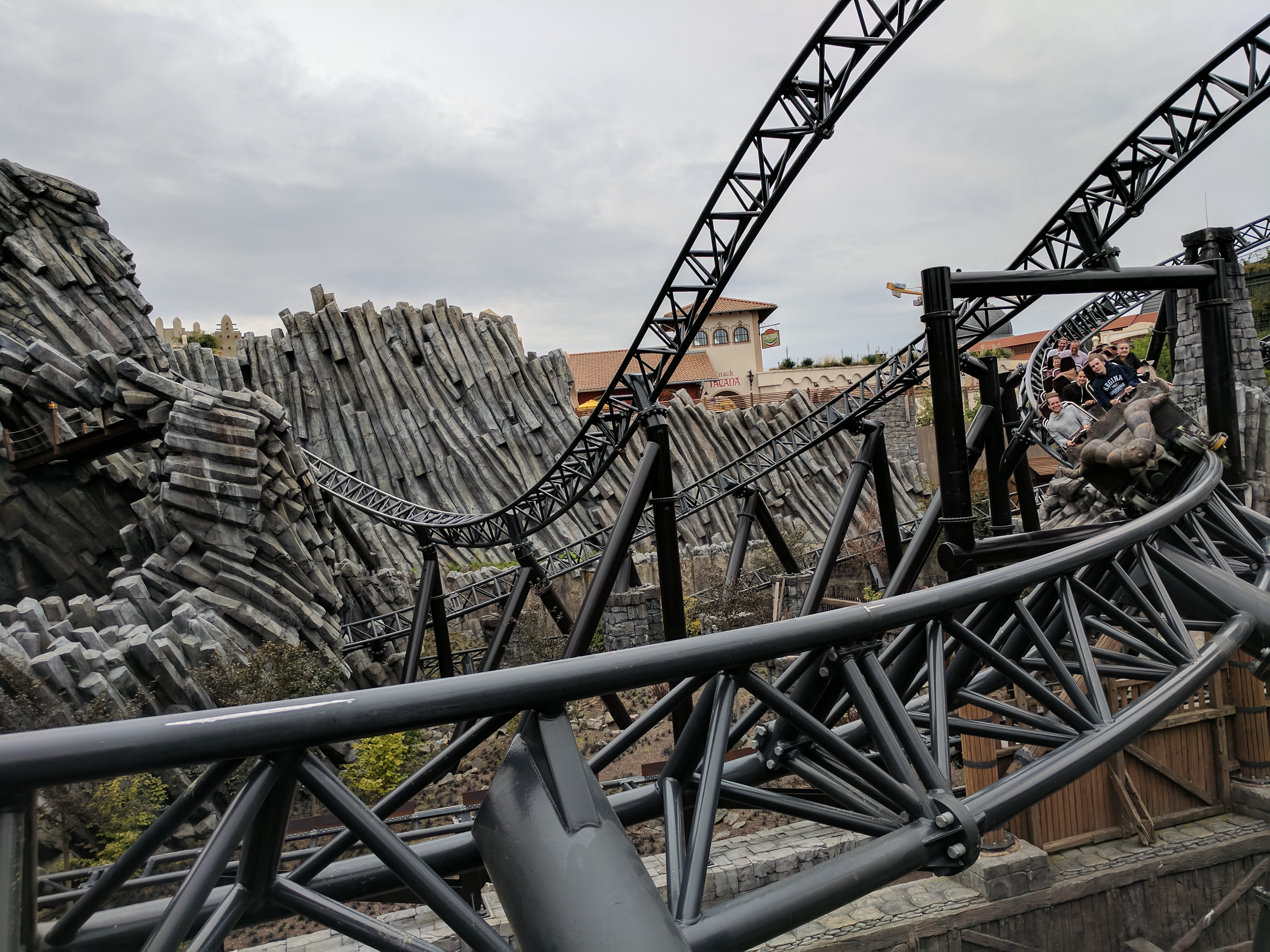 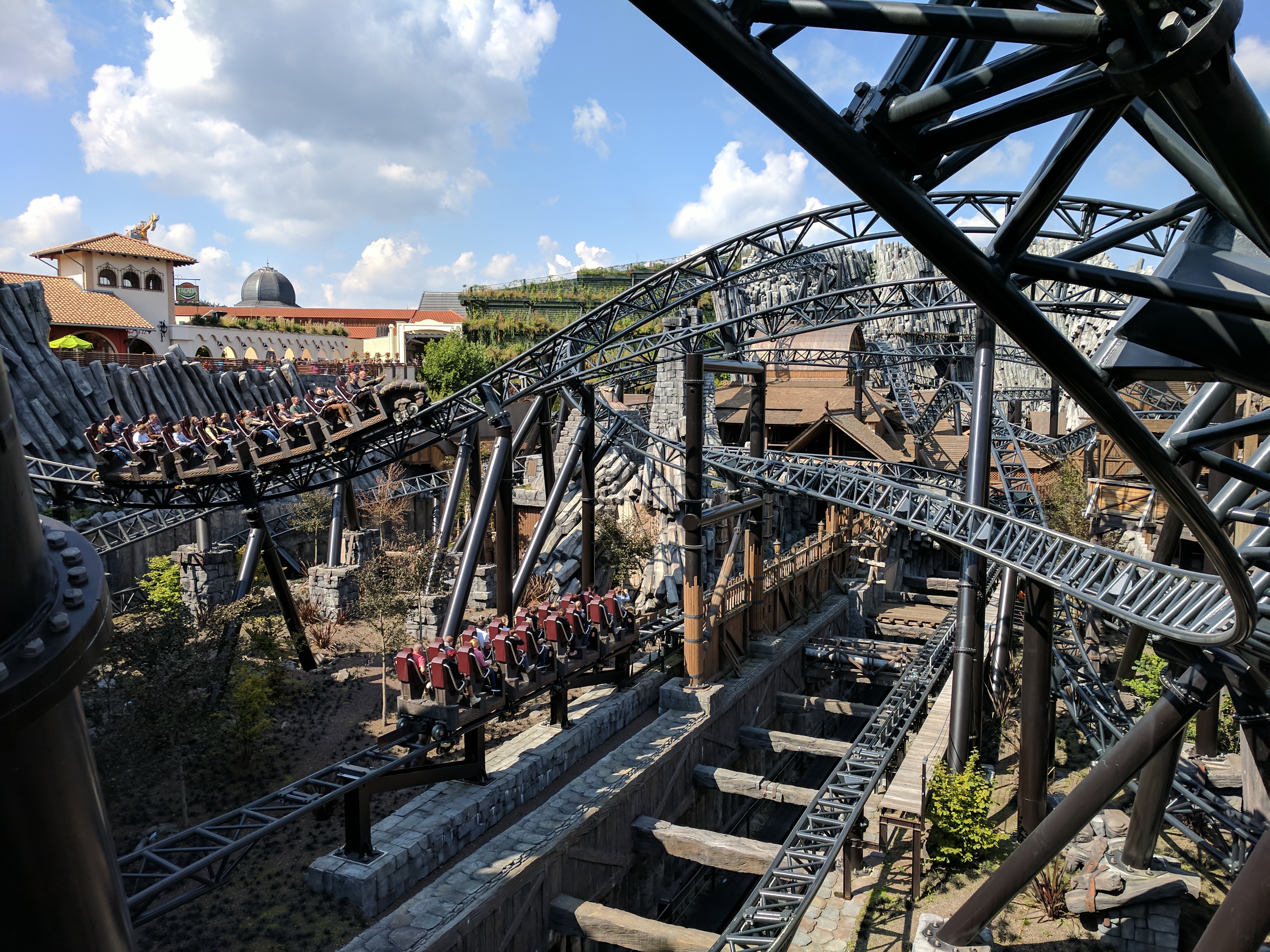 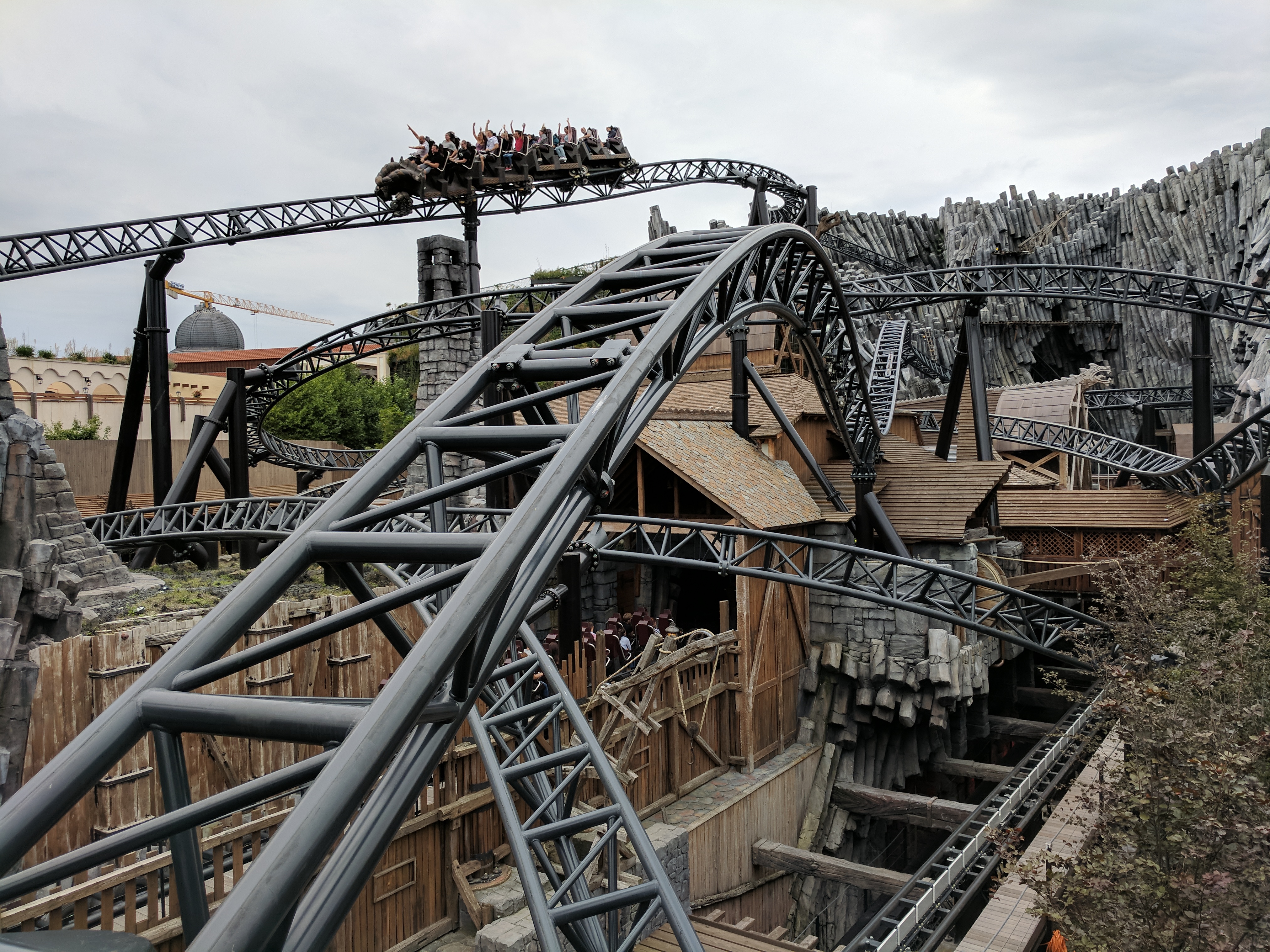 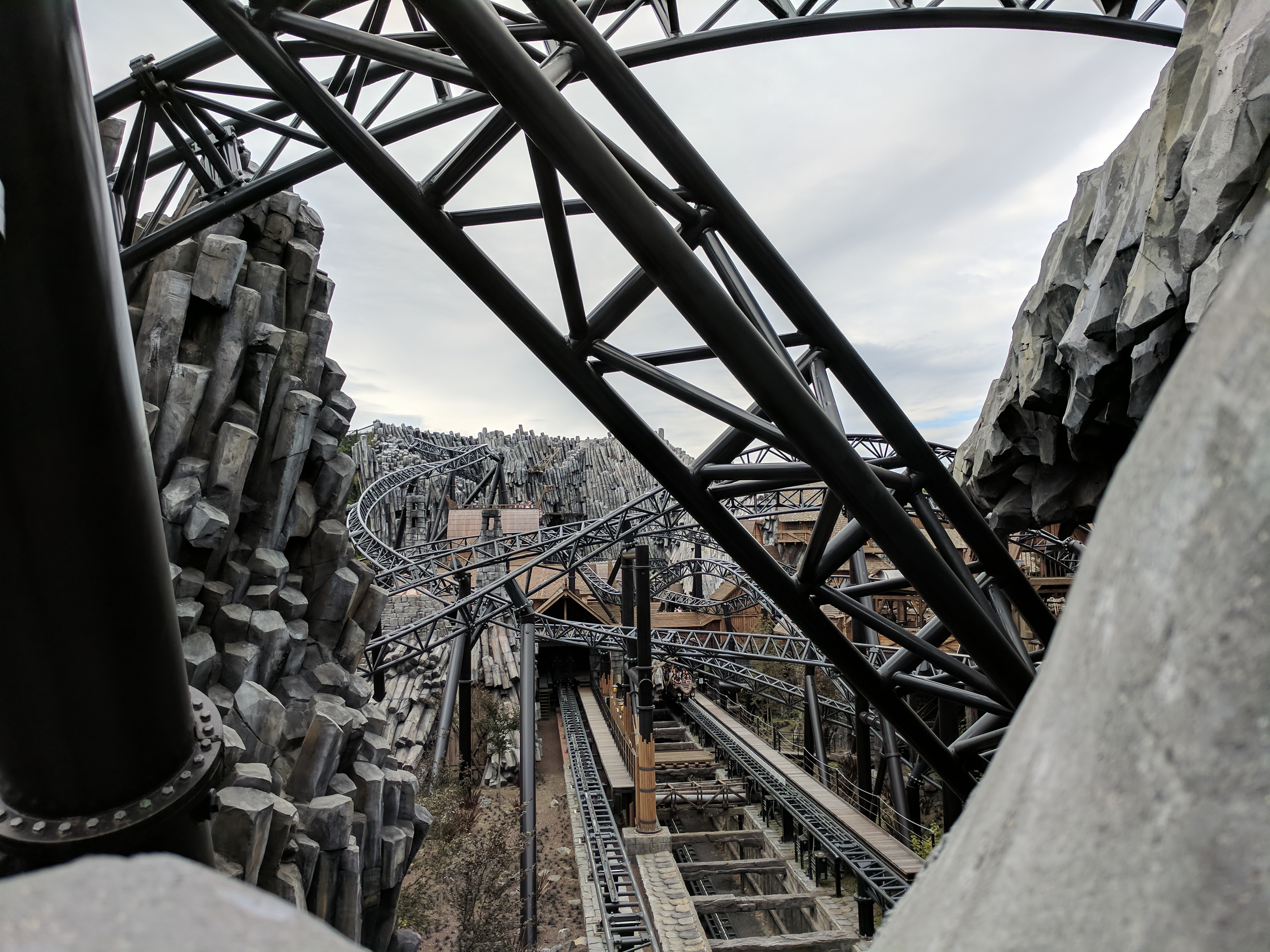 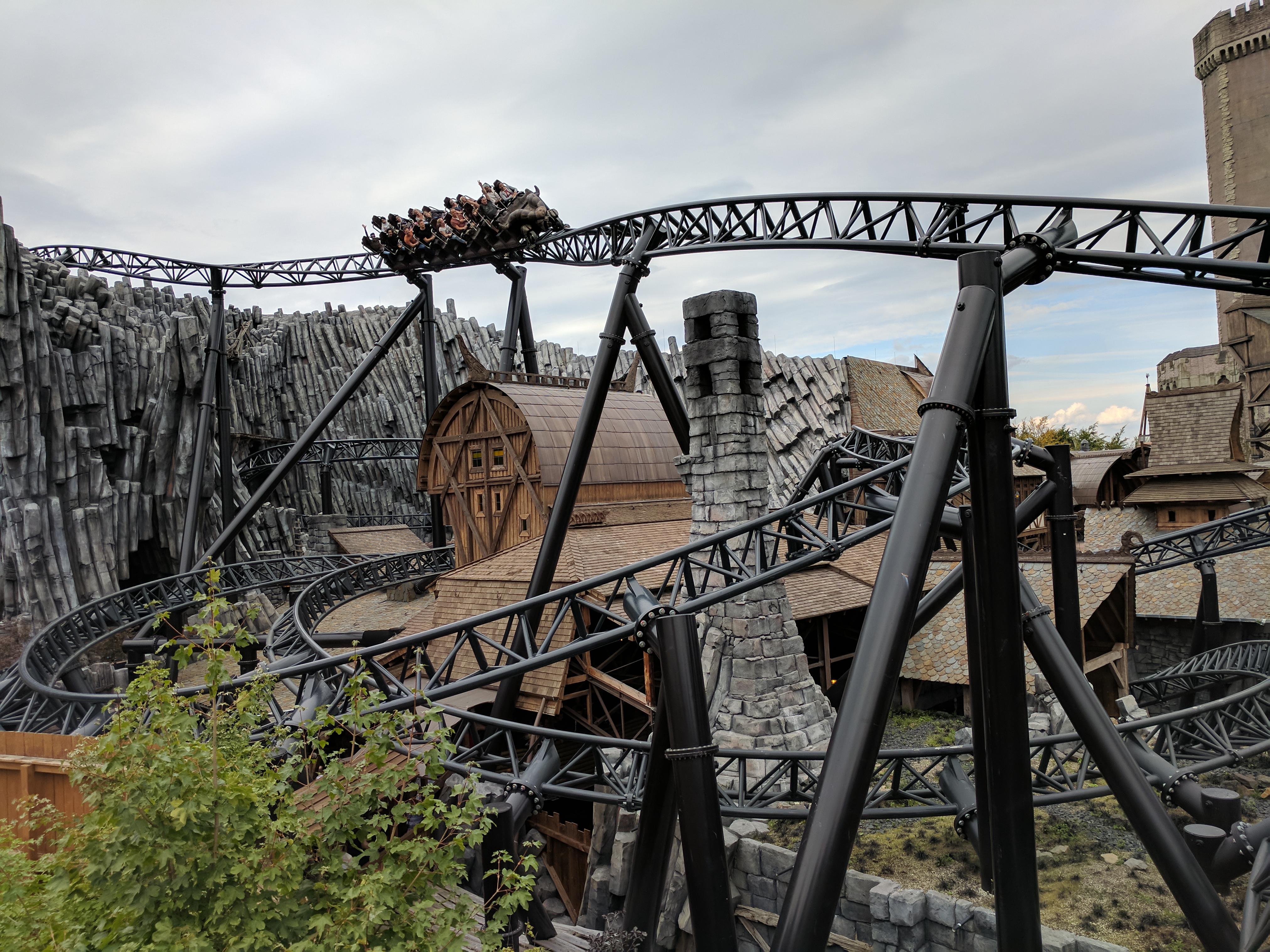 My full album of photos can be found here, however it is mostly full of Klugheim photos

jackandylan123 said:
Note that Chiapas Die Wasserbahn was closed for the entirety of my stay (and will be closed for a while if the rumours of it breaking a chain are true).
Click to expand...

Chiapas is up and running at moment. It did have a chain break recently and was closed for 5 or 6 days I believe, but it is fine now. Unlucky that you didn't get on it. It's an amazing flume. Always a reason to go back I guess!

Great report! It is always nice to read about someone's first time at Phantasialand! Fantastic photos!

Ahhh I remember fangirling on my first visit to Phantasialand when everything just blows you away and then you turn the corner and it all happens again. Great report. The enthusiasm is catching.

Mysterious Sue said:
Ahhh I remember fangirling on my first visit to Phantasialand when everything just blows you away and then you turn the corner and it all happens again. Great report. The enthusiasm is catching.
Click to expand...