A 32 year-old woman has sadly died after falling from Formule 1 at Parc Saint Paul, while the ride was in motion:- 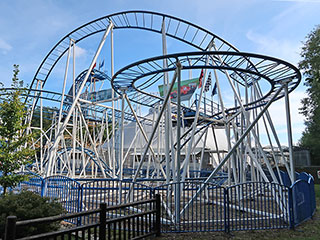 Woman, 32, dies after falling from ride at French theme park

A 32-year-old woman died this afternoon after she fell from a roller coaster in a French theme park. The woman plunged to her death while the ride was “in operation” at around 1.45pm at…

Thoughts and prayers go to her family. Tragic when anything like this happens in the amusement industry. However, this coaster has a fairly terrible history of incidents, and another death.
Last edited: Jul 4, 2020

How awful; my sympathies go to the family and friends of whoever died.

My immediate thought when I saw the title was 'Please don't let this be the dodgy wild mouse'.
I really enjoy Parc St Paul because of the two quirky coasters (especially the casual copyright infringement in Formule 1's theming) so I hope this isn't the end of the road for either. Admittedly, I hadn't realised they already had a chequered safety record

This is such a shame

A park employee was killed by a moving train while doing mantainance work on "Gold Rush roller coaster at Family Park in the Centre-Val de Loire region. "Gold Rush" is a Zierer Four Man Bob and was the parks new coaster for 2020.

I saw on rcdb that this coaster had moved to France but this is the first real evidence I have ever seen that it is there. Terrible news.
J

The sooner this year is over the better.

I can understand his sentiment, really. If it turns out the dodgy-looking coaster was actually as dodgy and dangerous as it appeared, it means that a whole host of symptoms had been summarily overlooked for a while. Instead of looking at the coaster and saying "wow, our wild mouse surely looks dodgy, we better give it an overhaul!", somebody apparently went "nah, it's fine to operate for a while longer". And now somebody is dead because of it. Somehow, that's even more sad than if it happened by accident at a functional and well-working ride, because that wouldn't have been so preventable.

Well... it's partly like with historic cars. These are allowed to go without seatbelts (at least in Germany). Not because it's safe enough but only because they always used to. There's just a different set of rules for older tech. Nevertheless even though I love the dodgy old attractions I think a different standard has to be put in place as these are open to the public whereas a historic car or something like that isn't.

I neither want to see old attractions close because it's not feasable to get them to required safety standards nor due to accidents. As with many things in life it's complicated...

Formule 1 at Parc St Paul will be scrapped once the investigation on the ride are over.

Do you know that for certain or are you just guessing? If it's certain I'd like a source please.

I mean, with 2 deaths, its probably a good guess it won't reopen...

CrashCoaster said:
Do you know that for certain or are you just guessing? If it's certain I'd like a source please.
Click to expand... 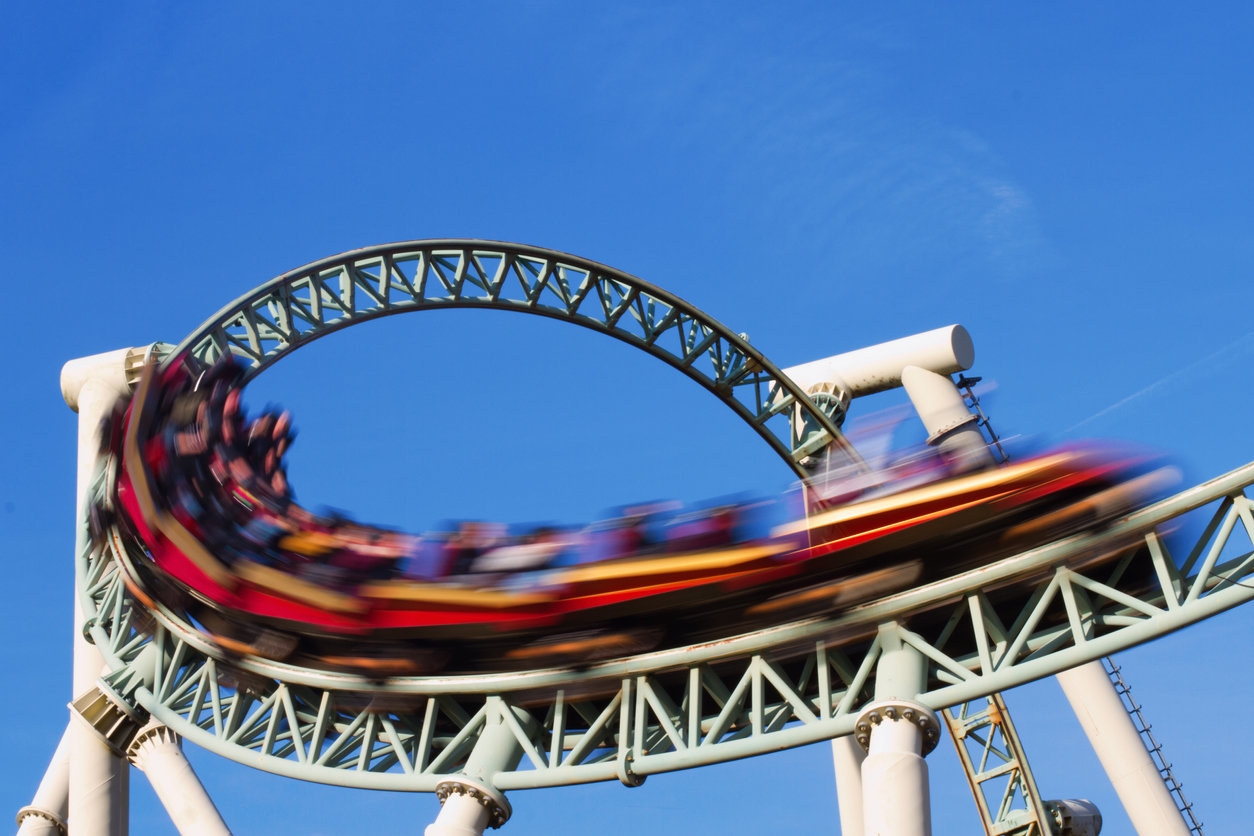 A couple articles have an interview/the same interview with the park president, he says it's coming down after the investigation. From what I gather from the google translate, I think he's sick of the ride and it's problems (3 incidents in 15 years) and just wants rids of it

Understandable given the circumstances, but still quite a shame that we recently lost (not quite sure what sort of state the one in Kaliningrad is at the moment after an arson attack a year ago) both of Formula PAX coasters due to accidents...

I'm guessing there's no chance of it being sold, you know the way they deal with problematic coasters in the UK?

There’s some more news following the accident at Parc Saint Paul here, and it doesn’t sound great for the owner of the park.


The noose tightens around Parc-Saint-Paul after the accidental death of 32-year-old Elodie Duval. A judicial investigation is underway to determine the possible responsibility of the park and its owner. On the other hand, the thrilling attractions are under the influence of an administrative closure, orchestrated by the mayor of Saint-Paul Gérard Hédin and the prefecture.

Justice decided Wednesday July 8, after hearing him all day, to indict the director of the park Gilles Campion for manslaughter by deliberate breach of an obligation of safety or prudence. In a press release, the Beauvais prosecutor's office indicates that an expert considered "that the belts made it possible to avoid the fall of people of heavy build, such as the victim", and that Gilles Campion removed the belts, believing that they did not are not a guarantee of security. But in this sense, Gilles Campion is also accused of not having asked for a security check after removing the belts. Belts which were therefore removed after the passage of the Socotec organization, during November 2019, and not re-examined afterwards ... In the Courrier Picard, the owner of the park defends himself: “Who built the carousel? It's not Gilles Campion! Who assessed it? It’s still not Gilles Campion. After two similar accidents, the question should be asked about the design of the arena. ”

With already a difficult year following confinement, the park is playing hard. Especially since the mayor of the town Gérard Hédin took a decree prohibiting the entry into service of 18 thrill rides of the park, if these are not assessed. He has until Monday July 13. Otherwise, the park manager will be forced to close other attractions, including those for children.


So, after the ride passed it’s safety inspection last year, he then decided the seatbelts were no longer required & removed them by the sound of it!

I have planned a visit here in August for the first time, but this isn’t very reassuring to hear and the owner’s attitude to the whole situation is pretty shocking!

There was also a new discovery made that the park removed the first notch of the lap bar mechanism to prevent overweight people to be on the ride !
Source: Le Parisien (paid article)

I mean, tampering with the restraints to that degree and then it resulting in the death of someone we are approaching manslaughter charges here surely?

spicy said:
I mean, tampering with the restraints to that degree and then it resulting in the death of someone we are approaching manslaughter charges here surely?
Click to expand...

I should hope so. That's absurd.
J