Peet said:
It could be one of those Möbius layout types where you still do the whole track on each ride, like West Coast Racers or Twisted Colossus.

Even Smiler is a bit like that but it never seems to duel with itself these days, I think they need to speed up the dispatches. In the opening year or two there was often one train going up each lift hill at the same time which made for some great interactions. I reckon Mack/Europa could do that properly so that it *really* works.
Click to expand...

Towers have brought back the baggage hold for this season and apparently, that has sped up the coaster's operations to the point of them having to wait for a train to get back to the station!

Local news site has reported on some more details about the station building and Telsa theme.

The actual decision on the Europa-Park rollercoaster station building was unspectacular in the public Rust building committee meeting. The members voted unanimously for its construction in the new "Croatia" theme area of Europa-Park. The necessary changes to the "Storettenstraße II" development plan are being changed in an accelerated process according to paragraph 13 of the building code of the inner development. The decision to set up the list has been made and public participation has already taken place.

Resemblance to Tesla's laboratory and radio tower
So far, so unexciting. During the session, however, a sketch of the new station building was also briefly shown. And its conspicuous tower is suspiciously reminiscent of the "Wardenclyffe Tower" that Tesla had built on Long Island in 1901: a triangular, elongated frame with struts, on the top of which a hemisphere can be seen. The appearance of the 10.2 meter high station building with its curved arches has certain similarities with the laboratory at the foot of the tower. A section of the roller coaster can be seen there as a loop, but without touching the tower.

This seems to confirm the suspicion of Europa-Park fans that the new roller coaster in the Croatian themed area is dedicated to Nikola Tesla. As the portal parkerlebnis.de reported, Europa-Park had secured the trademark rights to the names "Voltron Coaster" as well as "Oszillodrom" and "Coastillator". In April 2020, the park also had the brands "Apparatus OHM" and "Transferator OHM" registered to the company "Mack Media & Brands GmbH & Co KG". "Ohm" is the unit of electrical resistance, "Volt" is the unit of electrical voltage.

For many fans, that was a clear reference to Nikola Tesla, who was born in Croatia and made important contributions in the field of electrical engineering. However, at that time they had hoped for a "duel roller coaster" in the form of a Tesla coil. However, the course of the roller coaster, which was already shown briefly at the public participation, makes this seem more than improbable. And Europa-Park had already announced to our editorial team in December that the rumor of a "duel roller coaster" could not be confirmed. However, as the plans for the station building show, Tesla fans should also get their money's worth with the new roller coaster.

Nikola Tesla began planning the "Wardenclyffe Tower" on Long Island (USA) in 1898, and the wooden tower was built in 1901. It was 57 meters high and the metal dome was almost 20 meters tall. A year later, Tesla built a laboratory at the base of the tower. Officially, the "Wardenclyffe Tower" was a huge radio tower. Telsa promised his sponsor J.P. Morgan a system that could send news, music, pictures or messages to any part of the world. Actually, however, he hoped to be able to realize his big dream with the help of the tower: the wireless long-distance transmission of electrical energy. Tesla's sponsor backed out, however, and the tower and laboratory were never completed. In 1915, Tesla had to sell the facility, which was already in decline, because of unpaid hotel bills. In 1917 the tower was then blown up with dynamite.
Click to expand... 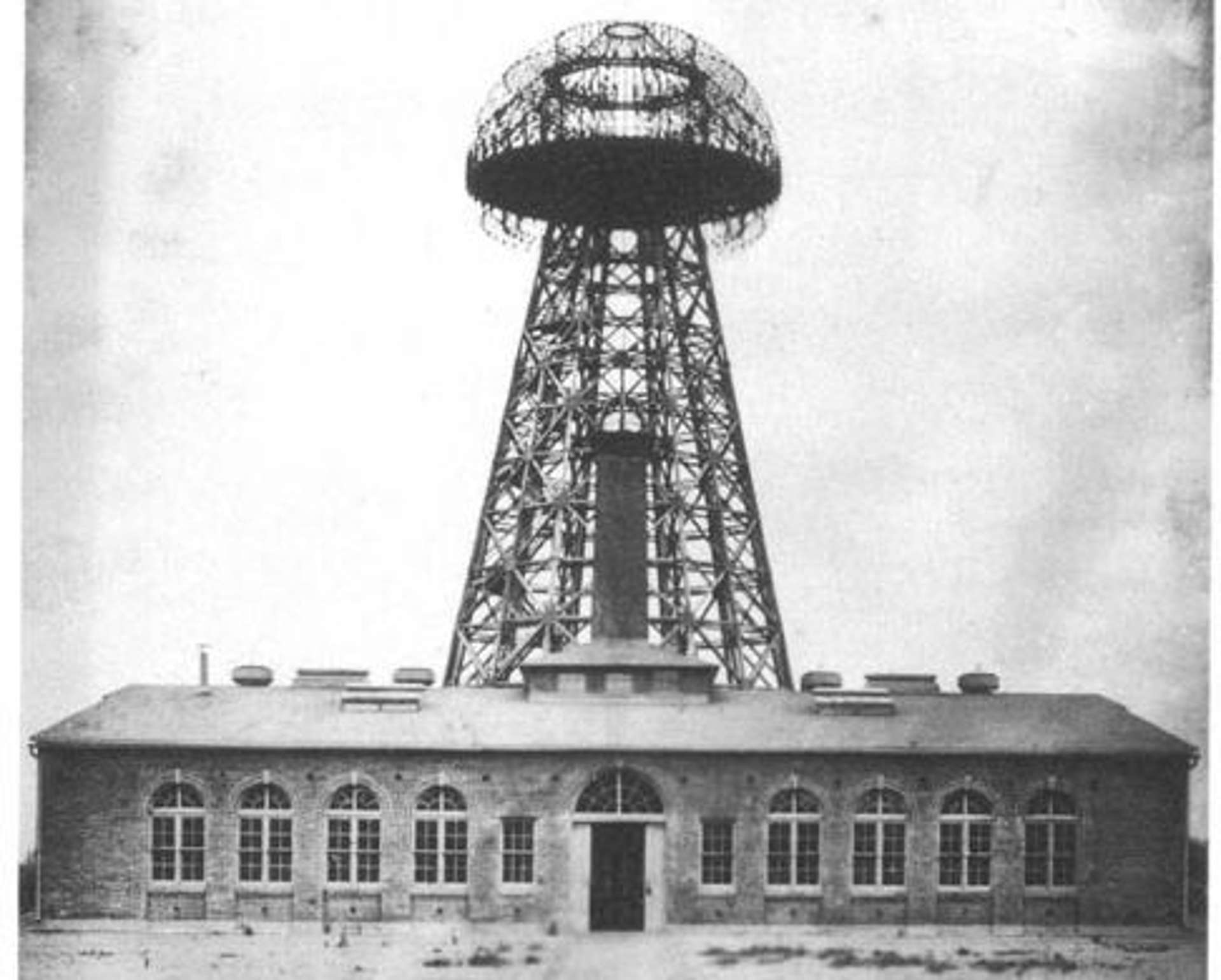 If that's the layout, that's a very...weird layout.

Extremely weird and doesn't seem as long as 1,600m when viewed as such. Bizarre. Be interested to see what elements are hidden in there.

The application document just discusses how the station buildings will include toilets and the maintenance hall will be on the former staff car park (mid way through the layout). However the main topic is flood management with the stream through the site. Parts of the buildings will be extensively greened to the extent that is structurally feasible so that overall less rainwater will be fed into the stream than before.


EDIT:
Page 27 of this document - Storettenstrasse_II_1-AEnderung_Schallschutz-11248.pdf - includes a rough diagram with elements labelled.

To be fair, i feel when you look at the layout via documents it can distort a coasters actual length. I see a kind of out and back layout here, but still very unconventional. I think Big Dippers in general seem to have weird layouts so it is not really a shock. I am excited for the elements listed, having 3 dedicated airtime hills could make this thing a potential airtime machine if profiled correctly. The stall and double up also could deliver MORE airtime, which is promising.

Sooo, is this one coaster track or two? That diagram shows two 'ends' but only one 'start'. What am I missing?

Howie said:
Sooo, is this one coaster track or two? That diagram shows two 'ends' but only one 'start'. What am I missing?

One coaster track. The end and start is the first and second halves being marked. (The small space available here suggests the rumoured vertical launch could be true here at the mid-way point)

The first half seems to start indoors therefore isn’t shown since the document is about sound levels from the ride elements.

Thanks man. I think I get it, but yeah... still weird af.
Intrigued, but not yet completely sold. Will be interesting to see how this one plays out.
E

Hmm very interesting... Looks like something fairly wacky that's for sure, which I think Europa Park is lacking. Excited to see this go up and I'm praying for some small dark ride elements, please <3

I reckon this is designed for interactions as the train on one half of the track passes the train on the other half on that straight-ish section in the middle. Could be pretty great.

I saw this side interpretation of how the ride could look on Twitter:

Staff member
Administrator
Moderator
Social Media Team
I find it really inconsiderate that no-one has made a pre-creation yet.

Someone has, and if true, is actually a nice coaster.

If this is remotely accurate it easily could be the best coaster in the park. I really am impressed by the amount of airtime moments.
I just hope the theming and the overall area matches Europa's very high standards which i don't doubt.
E

Yeah, if that's close to the actual layout, it'll be good, although the theming quantity/quality might make or break it.

Theming schmeming.
I couldn't give a stuff about the theming, it has a vertical launch*!!
I'm in.

Furiustobaco said:
If this is remotely accurate it easily could be the best coaster in the park.
Click to expand...

I mean, that's not too hard tbh.

Having a look at the layout, where are the block zones? I have counted very few of them.

I can't quite picture how Europa Park are going to run this coaster with such small trains and still get a decent throughput.
Last edited: Apr 22, 2022
B